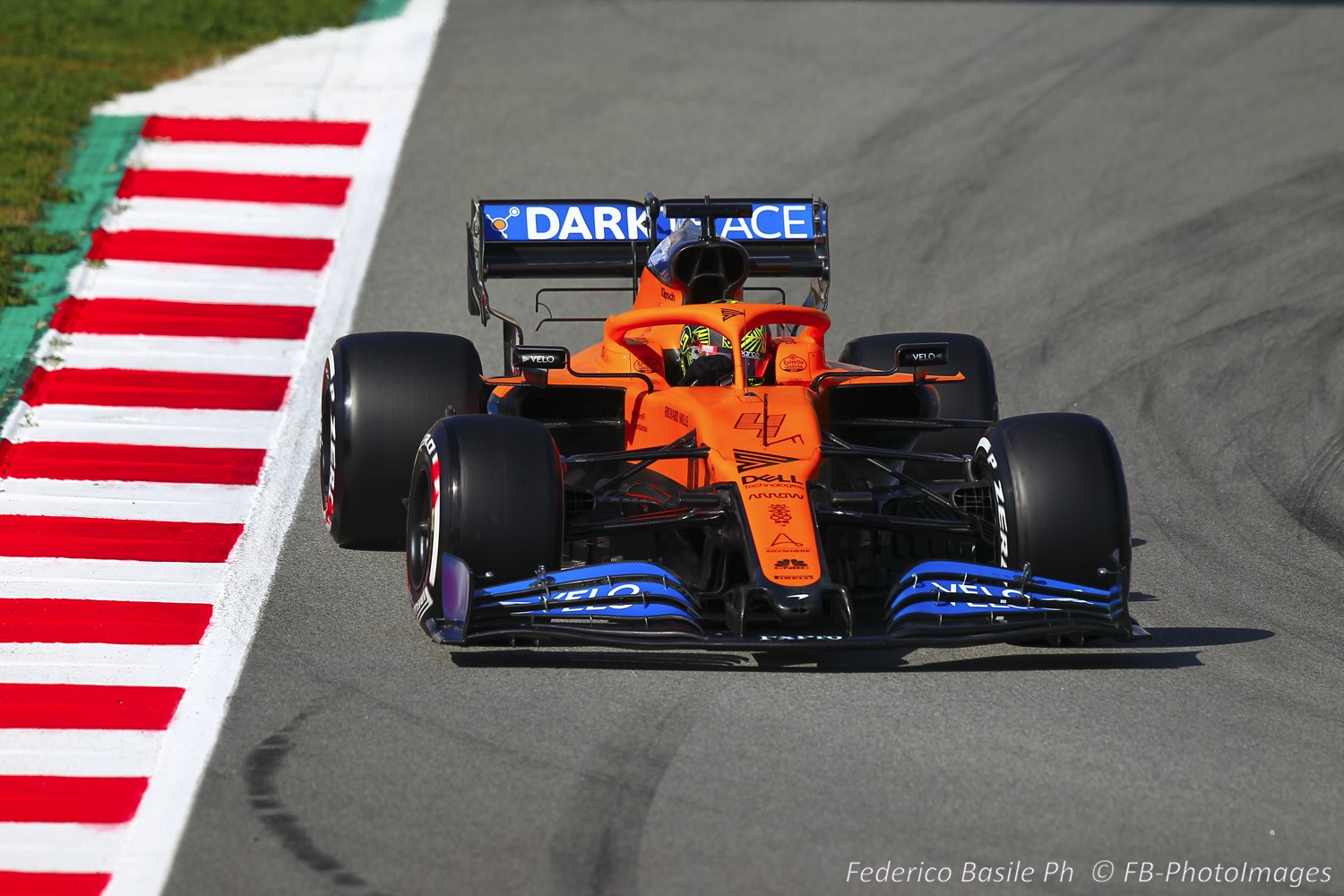 The AD wrote Saturday morning that McLaren announced that it needs no less than 280 million euros to get out of the corona crisis.

The umbrella brand of the Formula 1 team not only misses out on F1 revenues, but sales of the sports cars have also dropped a lot since the corona virus.

McLaren's plan was to borrow the historic Formula 1 cars and its own head office, but the make has now returned from that. The bondholders announced that this had already been done in 2017, when they had to buy out the contract of then team boss and shareholder Ron Dennis.

Data from the Financial Times shows that the production of McLaren's sports cars has been at a standstill since March and that they wanted to start again in April but could not.

Earlier, McLaren had already lost government support and shareholders had already put Â£300 million into the company out of their own pockets. Yet that is not enough and McLaren needs more.