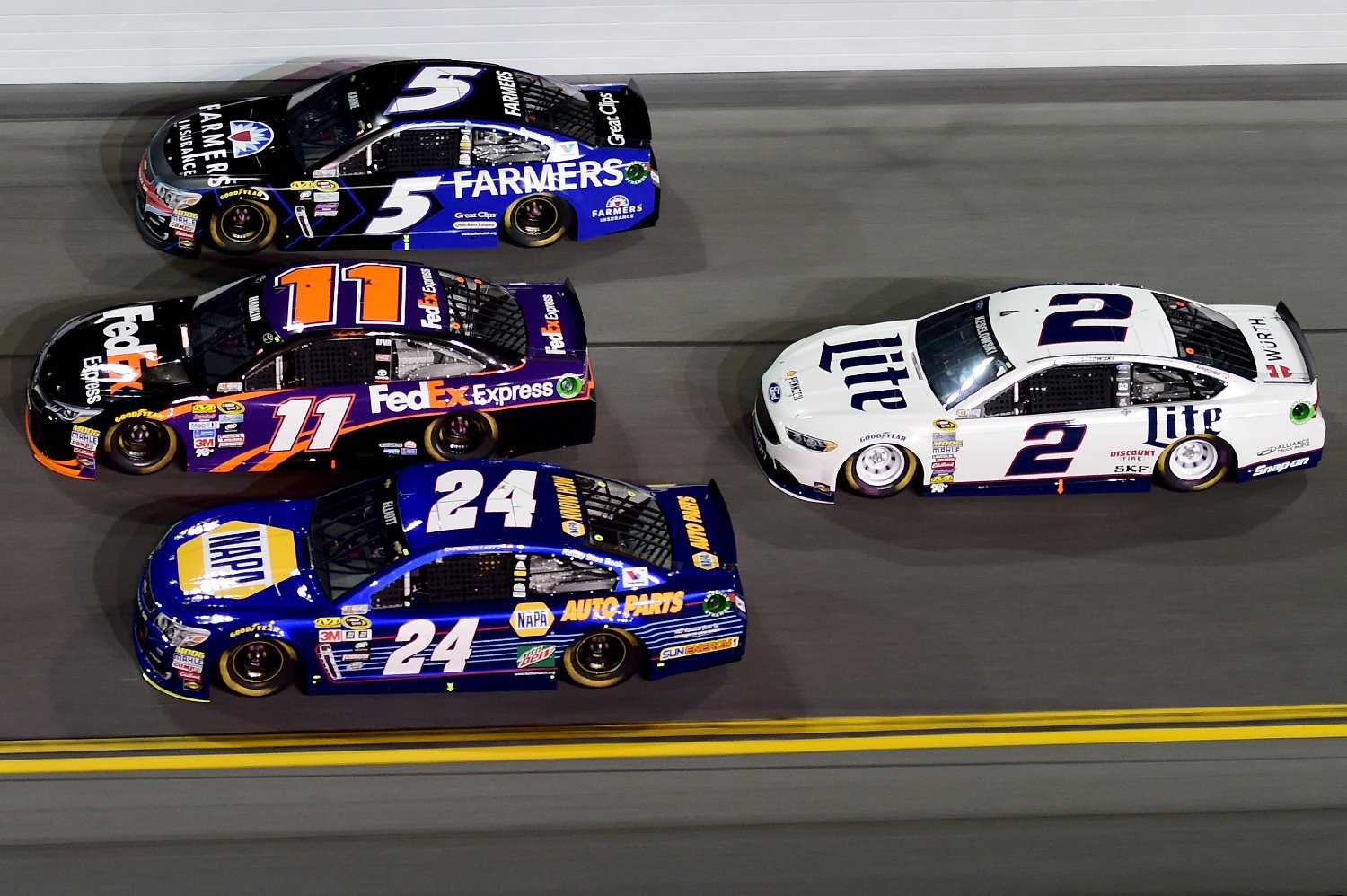 Professional drivers in NASCAR use cars that already are exempt from the Clean Air Act because those vehicle engines were not originally manufactured for use on public roadways.

The issue first emerged in early 2016 as the EPA rolled out a wide-ranging proposal related to fuel efficiency standards on commercial cars and regulations on aftermarket vehicle parts manufacturers. Federal officials maintained the intent of the proposal was never to start new enforcement on amateur racing but McHenry and other lawmakers pushed back, resulting in the EPA changing course in April 2016.