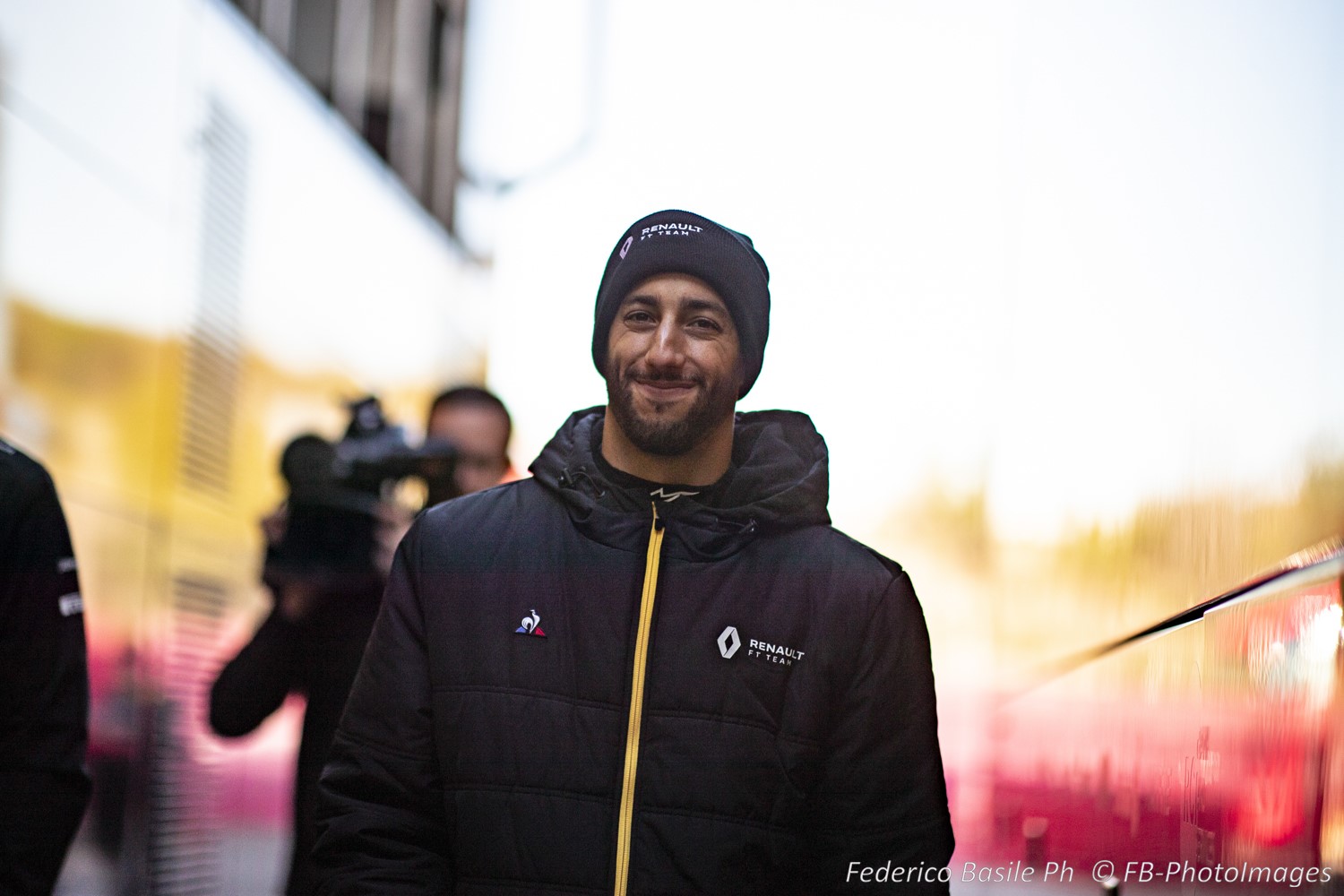 (GMM) A source at Renault's works team reports that there is "no rush" to decide the identity of Daniel Ricciardo's replacement for 2021.

On the face of it, the team may be seen to be in crisis, with big-name signing Ricciardo defecting to McLaren and the parent company struggling financially amid the corona crisis.

Groupe Renault has secured a EUR 5 billion state-guaranteed loan to see it through the global crisis, with the French magazine Auto Hebdo surmising: "In this context, Formula 1 may be regarded as a frivolous expense."

But a source close to the F1 team says that while the carmaker may be struggling, the situation is "not so bad" at the Enstone and Viry-based team.

Fernando Alonso and Sebastian Vettel – both multiple world champions – are linked with Ricciardo's 2021 seat, but so too is Renault junior Christian Lundgaard.

The team source says Renault is in "no rush" to make a decision.

"Christian's full focus must be on Formula 2," he told BT magazine, referring to the 18-year-old Dane who is Renault's top academy driver.

"Formula 1 is the goal of course, but it is too early to talk about 2021. There is no stress – we have enough time," Bravi insisted.