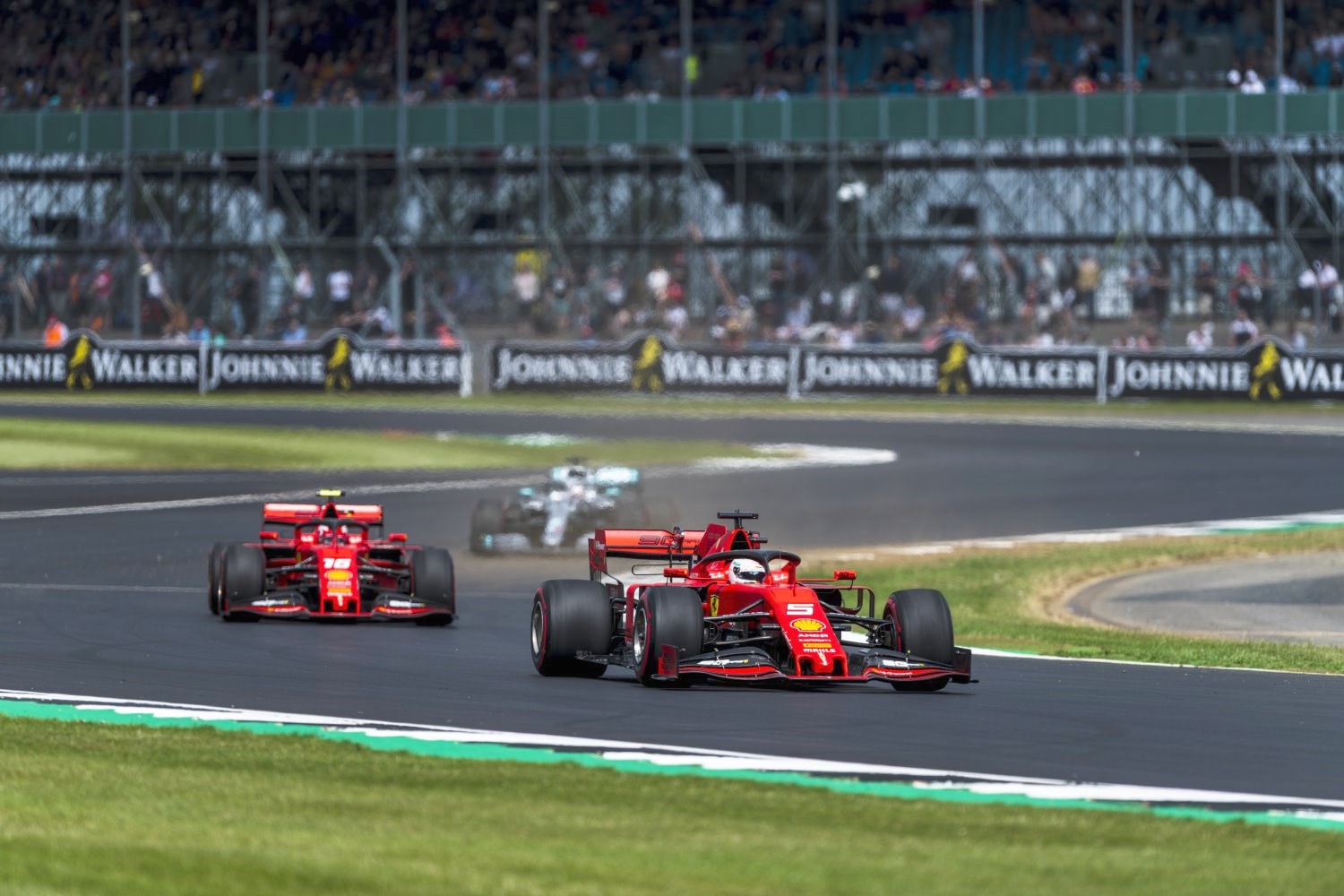 The British Grand Prix may be heading to Hockenheim after F1 bosses tell Boris Johnson it will be moved elsewhere if it gets cancelled or if sport is denied exemption from 14-day quarantine on travelers into the UK.

Formula One have upped the battle to save the British Grand Prix by telling Boris Johnson that if it is cancelled the race will go to Germany.

But it is even worse than that. With most teams based in England, where are they to go between other races if the restriction is not lifted?

F1 bosses continued to talk to the highest levels of Government on Tuesday in the hope of brokering an 11th-hour agreement to win the sport an exemption over controversial plans to impose a 14-day quarantine period on travelers arriving in the UK.

The Prime Minister is being informed of developments and will make the final call.

If the exemption is not forthcoming, the two races planned for Silverstone in July and August — the British GP and a second round to make up for time lost to coronavirus — will move to Hockenheim in Germany's Rhine Valley.

An F1 spokesman said: 'Quarantine would make it impossible to have a British Grand Prix this year. We would be traveling back to the UK on F1-only aircraft and all staff would be tested, making quarantine totally unnecessary.'