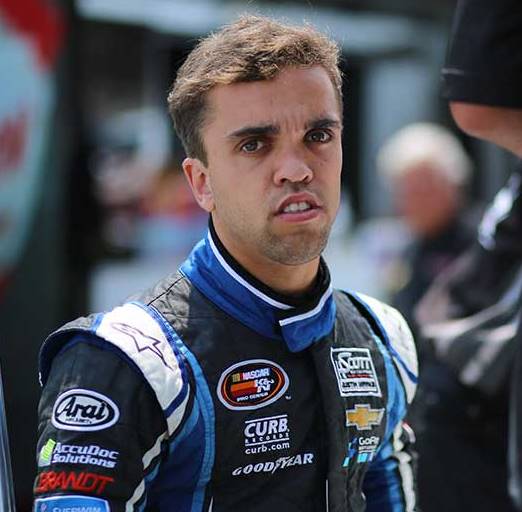 Rico Abreu will not return to full-time competition in the NASCAR Camping World Truck Series with ThorSport Racing this season.

Although Abreu tried to get a deal worked out for 2017, securing sponsorship was a challenge.

"I’m not going to give up on it.I’m just going to take a step back."

Abreu, who will turn 25 on Jan.30, finished 13th in the standings in his rookie season.He posted top-five finishes at Eldora (third) and Talladega (fourth) and five top-10s in 23 starts.

A ThorSport representative confirmed Abreu’s status but did not close the door on possible opportunities in the future.

This weekend, Abreu looks to defend his Chili Bowl Nationals championship.Abreu has won the last two Golden Drillers at Tulsa Expo Raceway.In the short term, his focus will be on midgets and sprint cars.

"I’ve got sprint cars with my family and midget car races with Keith Kunz,"Abreu added."That’s all I got." Motorsport.com