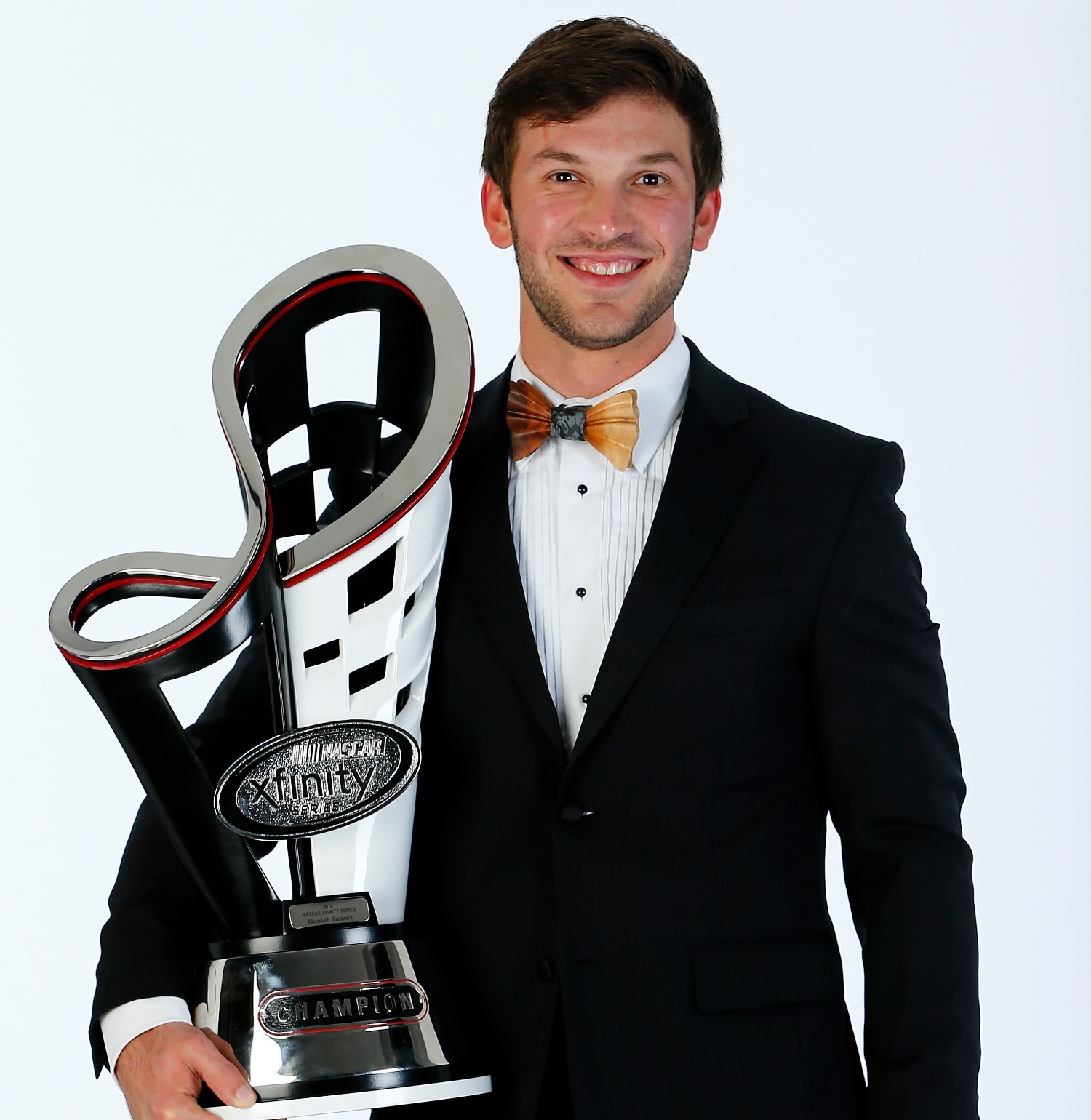 NASCAR's "greatest hope for diversity has suddenly arrived," as Daniel Suarez will be the "first Mexican-born driver to compete full-time" in the Monster Energy NASCAR Cup Series when he replaces Carl Edwards in Joe Gibbs Racing's No. 19 Toyota, according to Jeff Gluck of USA TODAY.

Edwards' sudden decision to leave the sport leaves Suarez a "great chance for success, considering he has a coveted spot at JGR and will be driving a car capable of winning races."
He has "never made a start" in the Cup Series, and there were not "any announced plans to do so this year." The thought was JGR was "grooming him to get there eventually, especially with sponsor Arris — which he shared with Edwards — behind him." USA TODAY