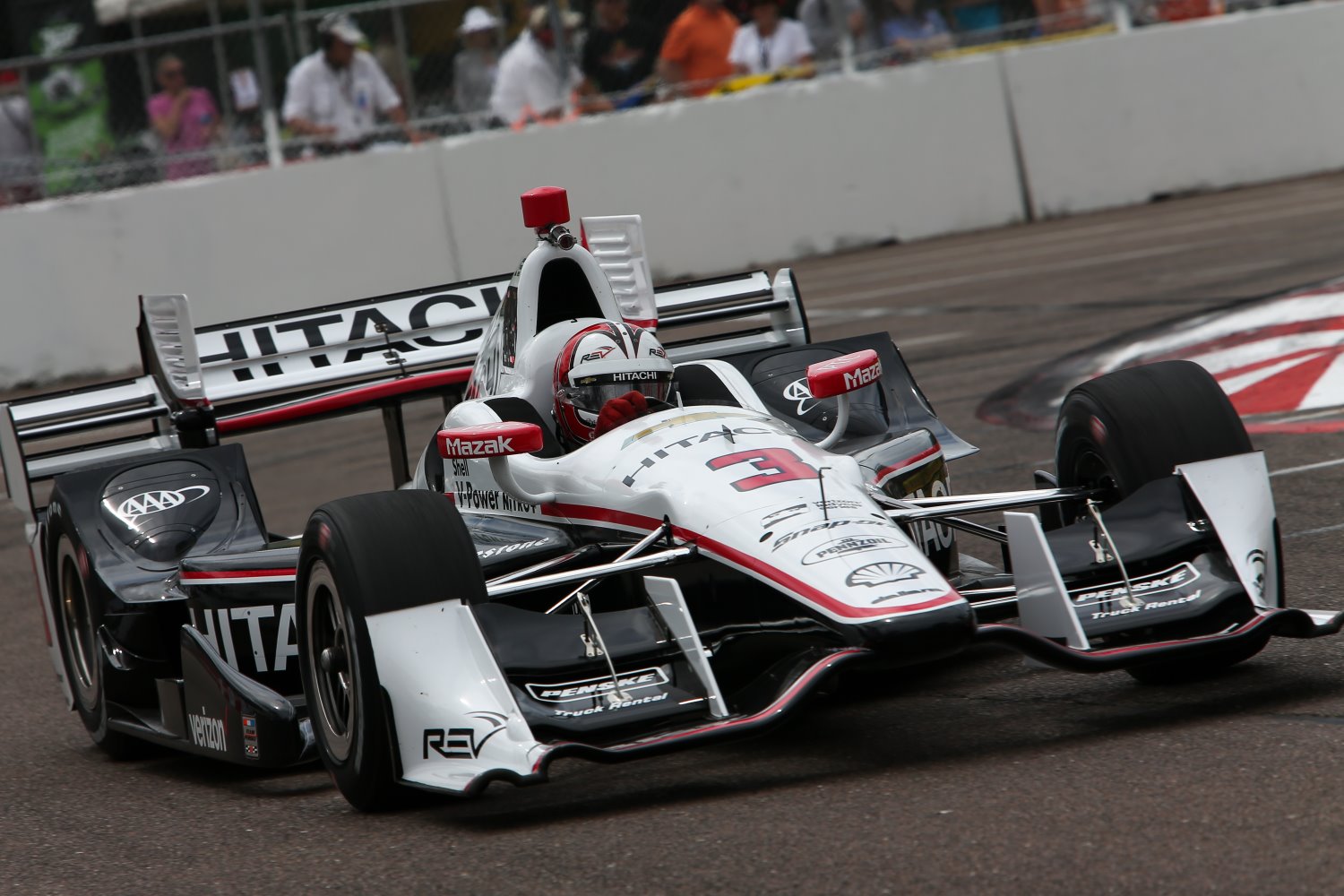 As IndyCar moves into the "Universal Aero Kit" era beginning with the 2018 Verizon IndyCar Series season, as many as 12 different companies are hoping to get the contract to build the body kits that will be used on the Dallara chassis for the Chevrolet and Honda teams writes Bruce Martin for AutoWeek.

"We've actually had interest and proposals from 11 or 12 different companies that want to build the universal kit," IndyCar director of development Tino Belli told Autoweek. "That was quite a surprise because I'm not sure many race fans knew there were that many companies capable of designing and building the universal kit.

"The new aero kit will be visually exciting to the fans."

IndyCar will discuss aspects of the universal aero kit on Thursday at the North American International Auto Show at Cobo Center in Detroit.

"There has been a lot of enthusiasm for this project," IndyCar president of competition Jay Frye told Autoweek. "We are enthused about that. Hopefully it shows we are pointed in the right direction and like the plans we have come up with. The more people involved, the better. There are a lot of different criteria that come with that, and it is evolving."

When IndyCar entered its "Era of Aero" in the 2015 Verizon IndyCar Series season, the Honda and Chevrolet aero kits were supposed to give the two manufacturers distinct brand identity, improve the performance on the track and give the fans of innovation something to talk about.

Instead, it split the field in half, with Chevrolet holding a commanding edge over Honda in 2015. That led Honda to request a special dispensation with the rules to help close the performance disadvantage to Chevrolet.

That gap was narrowed significantly in 2016 as Honda improved, but while the aero kit did bolster the performance of both manufacturers, many fans could not differentiate one car brand from the other.

IndyCar announced last season it will freeze the 2016 aero kit rules for the 2017 season, and a universal aero kit will be introduced beginning in 2018. Switching to a universal kit will save both manufacturers millions in development costs.

According to Belli, IndyCar has been working on a universal aero kit since May 2016 — at one point, the series considered making the change for the 2017 season. The new kit should dramatically improve the appearance of the car.

"The Chevy and the Honda aero kits were complicated because they were in competitive situation racing against each other and create more aero efficiency and downforce more than the other one," Belli said. "The way we structured the rules is we did not allow two components to occupy the same space on the vehicle because we didn't want 30 different diveplanes. They had to build a kit in a modular way — parts on top of parts, but all the parts had to fit simultaneously on the car. It ended up being quite a complicated jigsaw puzzle for them to manufacturer."

According the Belli, the two manufacturers dramatically improved the performance of the cars by a significant amount. The initial kit by Chevrolet tested at the Circuit of the Americas (COTA) was so fast it would have placed the IndyCar in the middle of the grid for the Formula 1 United States Grand Prix.

The universal kit will have fewer options and will be much simpler.

"We wanted to save money for the teams so they didn't have to do massive development and spend a lot of money in the wind tunnel," Belli said.

IndyCar is hoping to find a balance between "entertaining racing" and "innovation" that keeps costs in control.

"We are going to pare back on somewhat free aerodynamic development that will introduce a series of challenges to the teams again," Belli said. "Change makes the teams and engineers and mechanics have to be flexible in their approach. They will have to approach things quite differently in 2018.

"They will have to go back to working on the details to make the cars for faster. Maybe the changes will be less visible to the public."

According to Frye, the universal kit will have a "retro look" to some of the great Indy cars over the last 20 years and incorporate some of those looks into one body kit.

"Hopefully, it's something the fans will really get excited about," Frye said. "The cosmetics of the car will be a really cool, sleek-looking race car. We are hoping the look we came up with is balanced between the performance part and safety part of the car.

"It will be much sleeker, cleaner, with a retro look. Compare a 1968 Camaro to a 2016 Camaro — the cars look alike, but performance-wise and technology-wise, they are not even close." Bruce Martin/AutoWeek