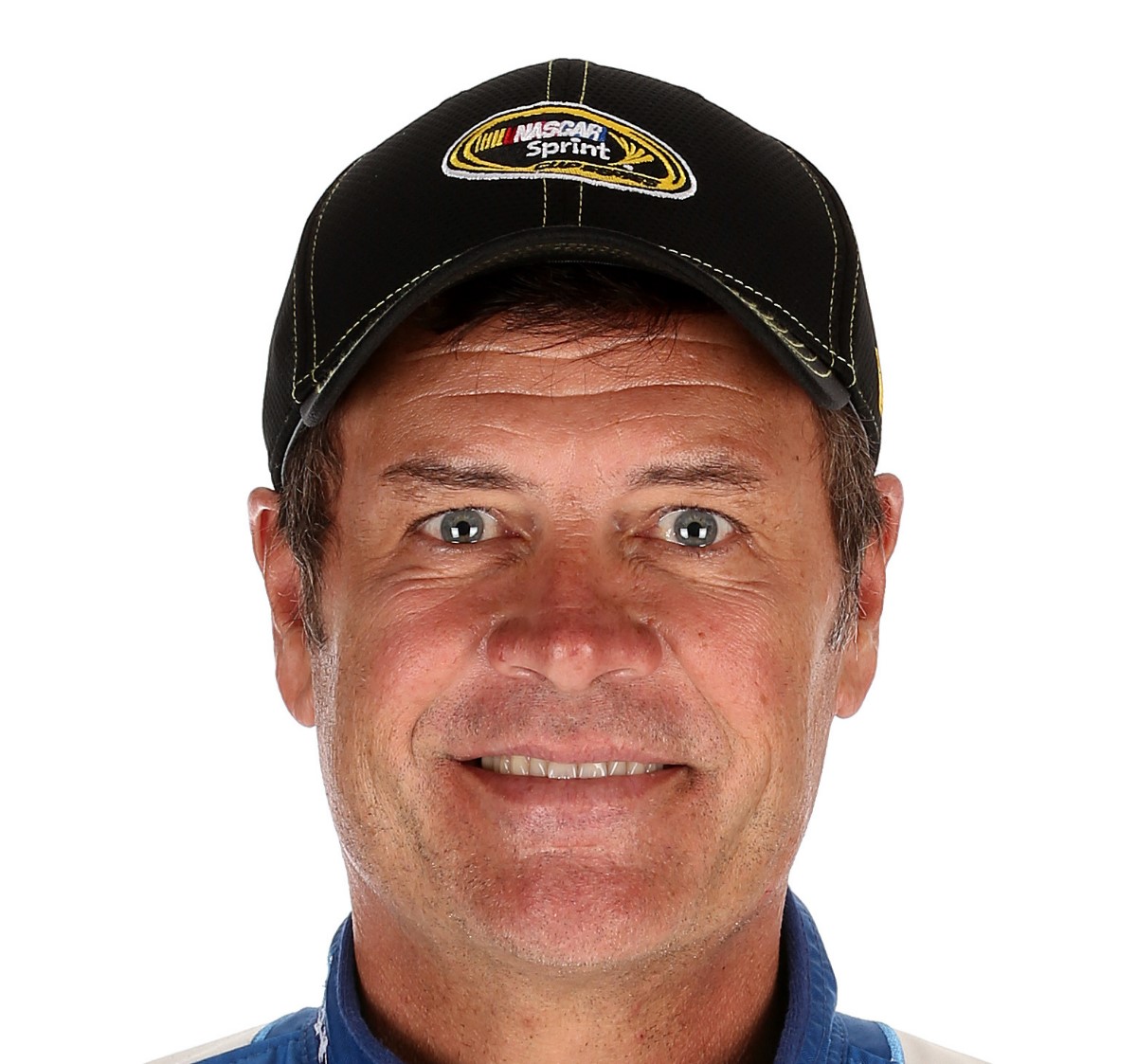 No word on the team or car number but assumptions would be BK Racing as Waltrip ran their #83 Toyota in the 2016 Daytona 500, Premium Motorsports or TMG Motorsports who supposedly is changing to Toyota writes Jayski.