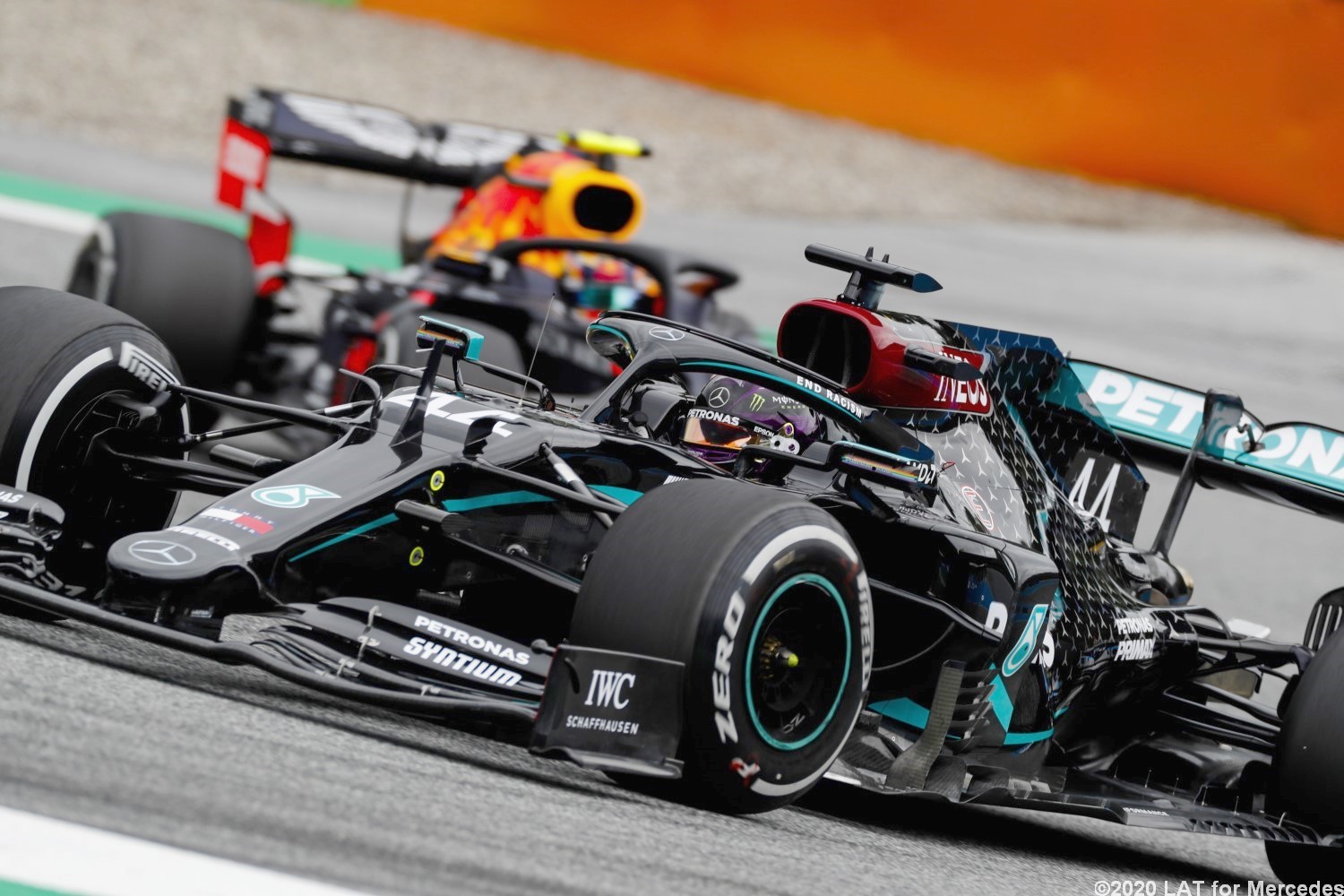 (GMM) Lewis Hamilton's boss has denied the six-time world champion is becoming distracted from his commitment to Formula 1.

In recent weeks in particular, the 35-year-old has been heavily involved in the Black Lives Matter political movement.

He was even behind the move from a silver to black livery for the works Mercedes cars, team boss Toto Wolff confirmed.

"Lewis called me and said how much he cares about the Black Lives Matter movement," said Wolff. "I said 'What can we do?' and he said 'Paint the car black'.

"I called our paint shop, the Daimler board and all of the sponsors and went back to Lewis and said 'We have a black car'."

Hamilton reacted with fury recently when comments attributed to Dr Helmut Marko suggested the political moment was proving a distraction for the British driver.

The comments were inaccurate, but Wolff still denies that Hamilton is losing his focus.

"Lewis had been to fashion shows in Hong Kong, New York and London and people asked me 'How can you allow that?' Lewis gave his answer with an incredible qualifying lap.

"He can manage his resources incredibly well. So I'm not worried at all," Wolff insisted. "The moment he gets into the car, there is only racing."