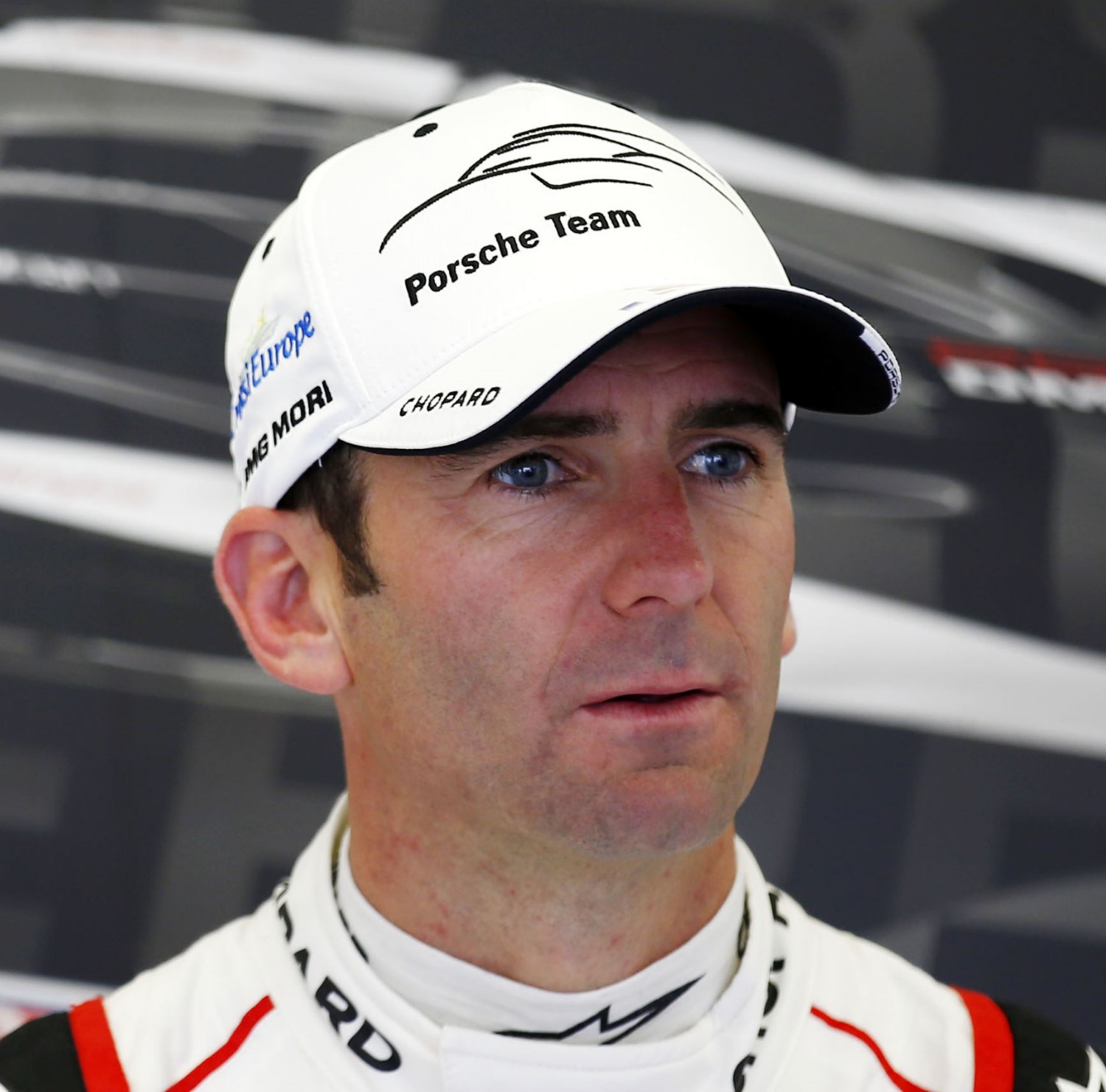 Reigning 24 Hours of Le Mans winner Romain Dumas could end up in a LMP2 car in next year's French endurance classic, with the 2016 FIA World Endurance Champion chasing a drive in the new-look prototype class.

Dumas, who along with Marc Lieb were dropped from Porsche's World Championship-winning LMP1 factory lineup, is targeting a move back to the LMP2 ranks, a class where the Frenchman earned American Le Mans Series titles in Penske Racing's Porsche RS Spyder in 2007-08.

While still being retained by the German manufacturer, but in the GT ranks, five of the six factory seats for Porsche's GTE-Pro effort at Le Mans have already been confirmed, likely leaving Dumas without a ride for the race.

"My goal is clearly to race in a prototype," Dumas told Endurance-Info. "There's not many solutions but the LMP2 category is interesting. The new cars only give me envy.

"It would be something new to me because the victory would be built around the gentleman [driver].

"The Porsche RS Spyder, which was a sensational and certainly the most successful [LMP2 car], was running 3:34 lap times. Now LMP2 will go below below the 3:30 bar."

The two-time Le Mans overall winner is also hoping to also put together rides for the Total 24 Hours of Spa and Nurburgring 24, a race he hasn't taken part in since 2013 due to his LMP1 commitments.

Both could be with the Manthey Porsche squad, with Porsche GT boss Dr. Frank Steffen-Walliser revealing to Sportscar365 last month that an Intercontinental GT Challenge program is under evaluation for next year that would enable Porsche to enter cars in the outright Pro Cup class for the Belgian enduro.

"My first wish is to take part in the 24 Hours races: Nurburgring, Le Mans and Spa," Dumas said.

"The end of the LMP1 program came quite late, which leaves less time to [figure things out]. I hope to be at the start of the Nurburgring and Spa in a car for the win.

"Given the LMP1 program in recent years, I have not been able to drive on the Nordschleife and I intend to correct that next year."

Dumas will kick off his year again taking part in the Dakar Rally, at the wheel of a privateer Peugeot 3008 DKR, prior to a run in the Monte Carlo Rally later in the month. John Dagys/Sportscar365