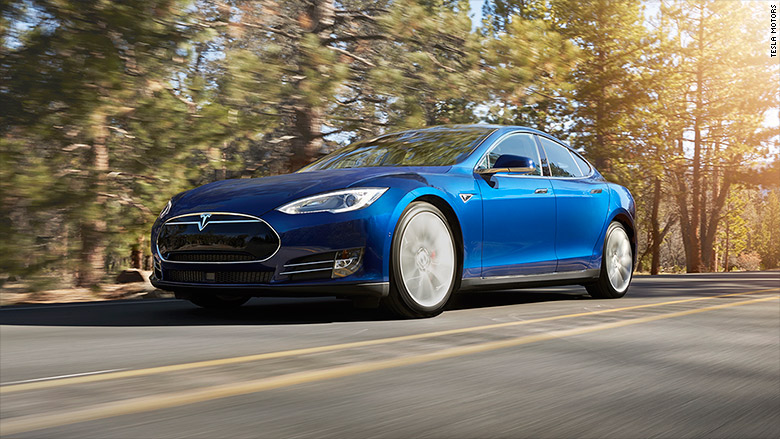 Consumer Reports found that a higher percentage of Tesla owners than any other car company would buy another Tesla, while the same publication rated Tesla a dismal number 25 out 29 car makers in reliability writes Chriss W. Streets of Breitbart.

In Consumer Reports‘ 2016 Owner Satisfaction Survey, Tesla ranked number 1 with more than 90 percent of current Tesla owners saying they would buy the brand a Tesla vehicle again, according to the latest.

The magazine’s Mike Monticello wrote: “Our brand rankings represent owner sentiment across each brand’s product line." His blog post added, “To determine brand love — or disdain — we took a straight average of the satisfaction score for each brand’s models."

Porsche finished second, with a score of 84 percent in the survey, followed by Audi, Subaru and Toyota for the top 5. The bottom 5 dwellers for customer satisfaction were Jeep, Acura, Infiniti, Nissan and Fiat.

The survey only gauges “the percentage of owners who responded ‘definitely yes’ to the question of whether they would buy the same vehicle if they had it to do all over again." The survey included 300,000 cars from model years 2014-2017 to represent the current state of the brands.

The top tier ranking for satisfaction comes after the magazine blasted Tesla in October as “one of the least-reliable car companies in America," although Consumer Reports commented that the Tesla Model S sedan has recently improved to a ranking of average, from below average.

But the brand is being dragged down by the Model X mid-sized SUV that premiered late last year. The “X" is still ranked as the worst luxury car in its category, due to owner complaints about sticky locks, faulty power equipment, electronics’ electrical shorts, and a weak climate control system, according to the San Jose Business Journal.

The worst aspect for the Model X is its innovative vertically-opening “falcon wing" doors that are used to access the SUV’s back seats. The doors’ water seals continue to malfunction for many owners, despite Tesla providing a software download that was supposed to fix the issues.

Tesla informed Consumer Reports: “We are committed to making the world’s most reliable cars." Tesla claims that after a year, the number of complaints has “fallen by 92 percent."

The main reason Tesla seems to have such high satisfaction is the company’s technology, which, continues to amaze customers. Tesla CEO Elon Musk recently claimed that all Tesla vehicles after being upgraded to level 5 autonomy (self-driving) with a suite of cameras and ultrasonic sensors, will be capable without “a single touch" of traveling from Los Angeles to New York by the end of 2017.

Although Tesla has been criticized by Consumer Reports for its autopilot upgrade functionality being “too much, too soon," Musk stated that full autonomy is the goal, because it will save lives.

In a sign of Musk’s confidence in the all-electric future, Tesla announced Wednesday that they are joint-venturing with Japanese electronics company Panasonic to begin production of solar photovoltaic cells and modules at a factory in Buffalo, New York. The factory is under development by subsidiary SolarCity Corp, and expects to begin production in mid-2017 and create 1,400 jobs in Buffalo. Chriss W. Streets of Breitbart