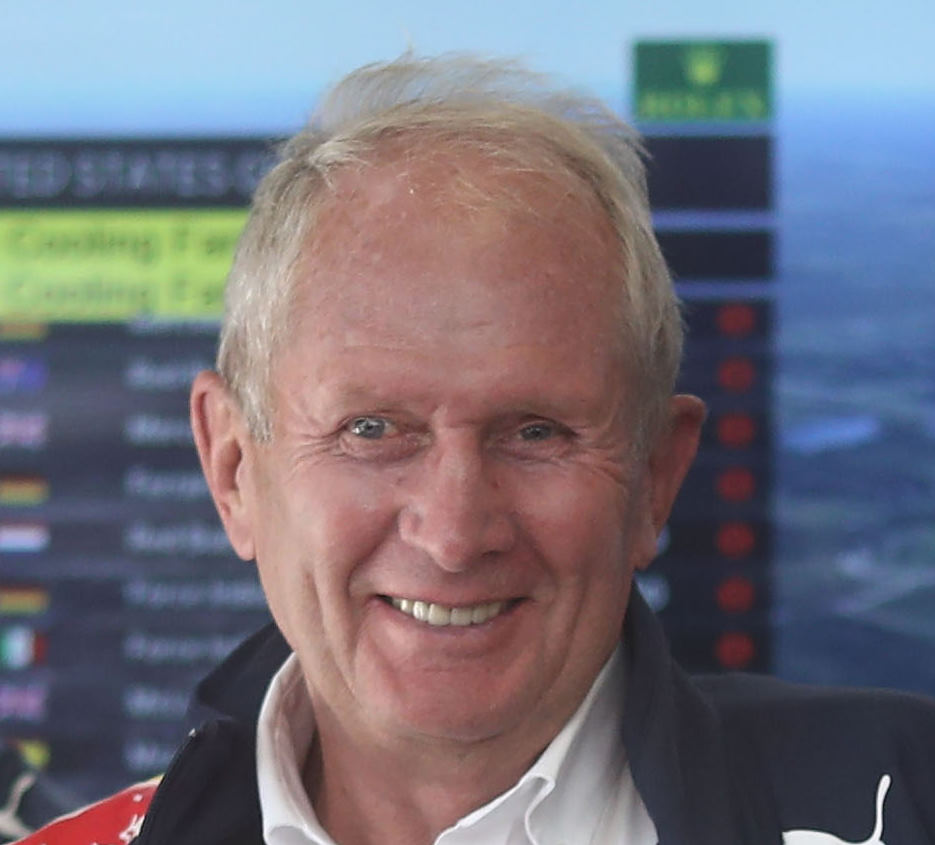 Being interviewed together during the Sport und Talk show on ServusTV at Hangar 7, Marko sat alongside Mercedes advisor Niki Lauda and the subject of who their new driver came into question.

“Every driver called, even [Pastor] Maldonado who took about four days to realize the story about Rosberg!" Lauda said.

Lauda revealed that their two main candidates are Wehrlein and Valtteri Bottas, with Marko saying the Silver Arrows don’t trust their junior program.
He also added that it would costly if they hired Bottas.

"You have a junior program and you have the highly regarded Mr. Wehrlein," Marko said.

"Wehrlein does not look like he will get the drive. That means you do not trust your own junior program.

"Well, Wehrlein is still very young, but no risk, no fun.

"If you take Valtteri Bottas, you have to give a two-digit million amount in the form of a reduction in engine costs to Williams. OK, you have a budget of 22 million now that you are not paying Rosberg, but then you would have to buy Wehrlein a drive at a team that drives a competitor's engine."

Lauda responded to his countryman’s statement and defended their junior program.

“I must correct that," said Lauda.

“Young drivers should gain experience. Clearly, we can discuss whether Wehrlein is ready or not, but don’t forget that Max Verstappen first started out at Toro Rosso this year until the Russian [Daniil Kvyat] made a mistake and only then did you take him over to the senior team."