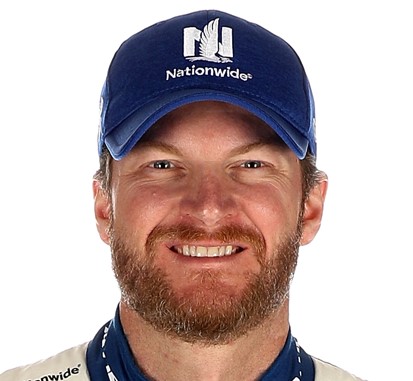 NASCAR announced the 15 nominees for the NASCAR Hall of Fame’s Class of 2021, introducing the Modern Era and Pioneer Ballots for the first time.

The list includes five first-time NASCAR Hall of Fame nominees – three on the Modern Era Ballot and two on the Pioneer Ballot.

Janet Guthrie returns as a Landmark Award nominee, rejoining Alvin Hawkins, Mike Helton, Dr. Joseph Mattioli and Ralph Seagraves. Potential Landmark Award recipients include competitors or those working in the sport as a member of a racing organization, track facility, race team, sponsor, media partner or being a general ambassador for the sport through a professional or non-professional role. Award winners remain eligible for NHOF enshrinement.

[adinserter name="GOOGLE AD"]The Modern Era Ballot and Landmark Award nominees were selected by the Nomination Committee, which consists of representatives from NASCAR and the NASCAR Hall of Fame, track owners from major facilities and historic short tracks. The new Honors Committee, largely comprised of all living Hall of Famers, Landmark Award winners and Squier-Hall Award winners, selected the Pioneer Ballot. Both committees’ votes were tabulated by accounting firm EY.

Following are the NASCAR Hall of Fame Class of 2021 nominees and Landmark Award nominees:

Jeff Burton, won 21 times in the NASCAR Cup Series, including the Southern 500 and two Coca-Cola 600s