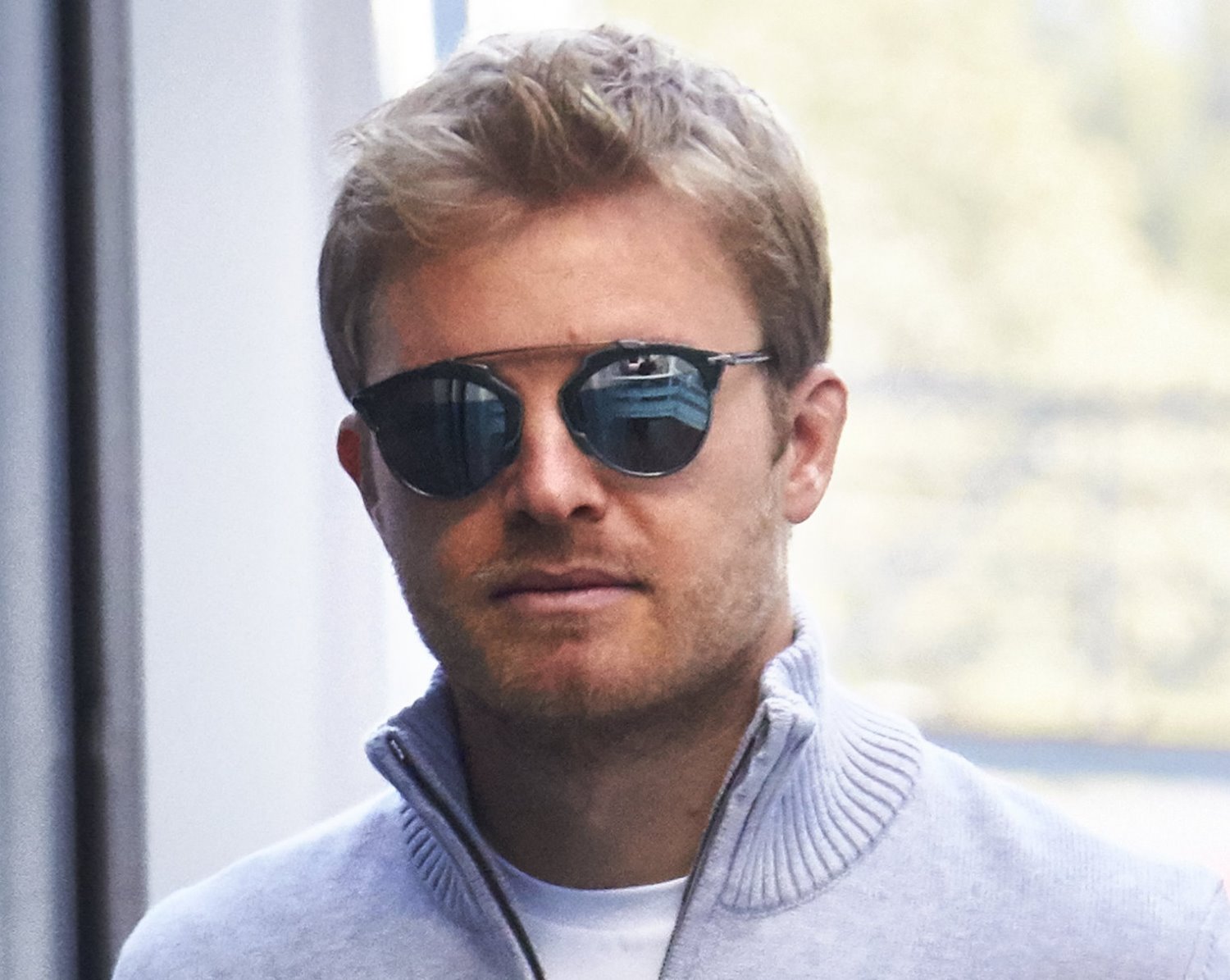 Formula one world champion Nico Rosberg was looking forward to a quiet Christmas on Saturday before plotting his next bid for the big time … as an action hero movie star.

"I'd really like that," the blond and photogenic 31-year-old German told AFP when he revealed his dream of an acting career.

"I know some German actors. Perhaps one day, that would be nice. I have some experience because when you are a racing driver, you have to do a lot of filmed commercials.

"An action hero…that would make me very happy!"

Since then, his timetable has been filled by promotional obligations, including Saturday's function with German insurance giants Allianz in Nice, which will end in time for Christmas.

"The first true moment of free time will be at Christmas, I'm really excited about it. I will be with my wife, my little girl, we'll be in Ibiza with a Christmas tree and enjoy a typical turkey dinner," said Rosberg.

"Then I'm going to look for projects where I can use my competitiveness, but we will see in the new year."

Rosberg said that he would like to have more children although he jokingly suggested that he and wife Vivian are at loggerheads over how big their family should eventually become.

"I hope to have more children, that would be great — a whole football team of them! But Vivian isn't too convinced by this idea." Full story at AFP