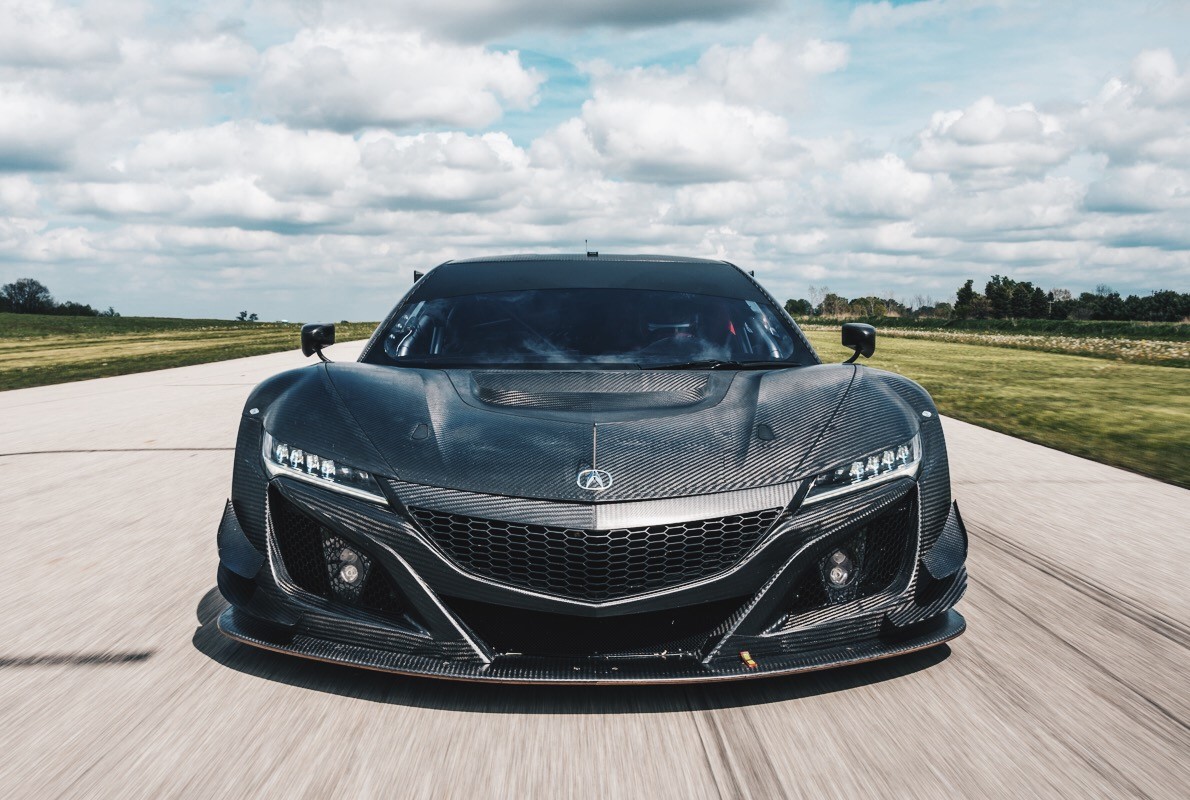 The Indy car pilots will join MSR full-season drivers Andy Lally, Katherine Legge, Oswaldo "Ozz" Negri Jr., and Jeff Segal; and endurance drivers Tom Dyer and Mark Wilkins, aboard the #86 and #93 Acura NSX GT3s which the team will field at Daytona in the opening round of the 2017 WeatherTech SportsCar Championship.

"We're thrilled to have Graham and Ryan join the Michael Shank Racing effort at Daytona," said Art St. Cyr, president of Honda Performance Development (HPD), the racing arm for Acura in North America. "The debut of the NSX GT3 at the prestigious Rolex 24 will mark the return of the Acura brand to IMSA sports car competition. The addition of Graham and Ryan to an already excellent driver lineup, coupled with the experience provided by Michael Shank and his team, will make the NSX GT3 a serious contender for the GTD class victory at Daytona."

Winner of the 2014 Indianapolis 500, Hunter-Reay is the most successful American driver among current open-wheel competitors, with 16 race victories and the 2012 series championship to his credit. Second-generation racer Rahal has four IndyCar Series victories to his name, having won most recently earlier this year at Texas Motor Speedway.

Hunter-Reay and Rahal join Lally, Legge, Negri and Segal for the two-day open test next week at Daytona International Speedway. All eight drivers will take part in the January 6-8 "Roar Before the 24", the final open test prior to the January 28-29 Rolex 24.