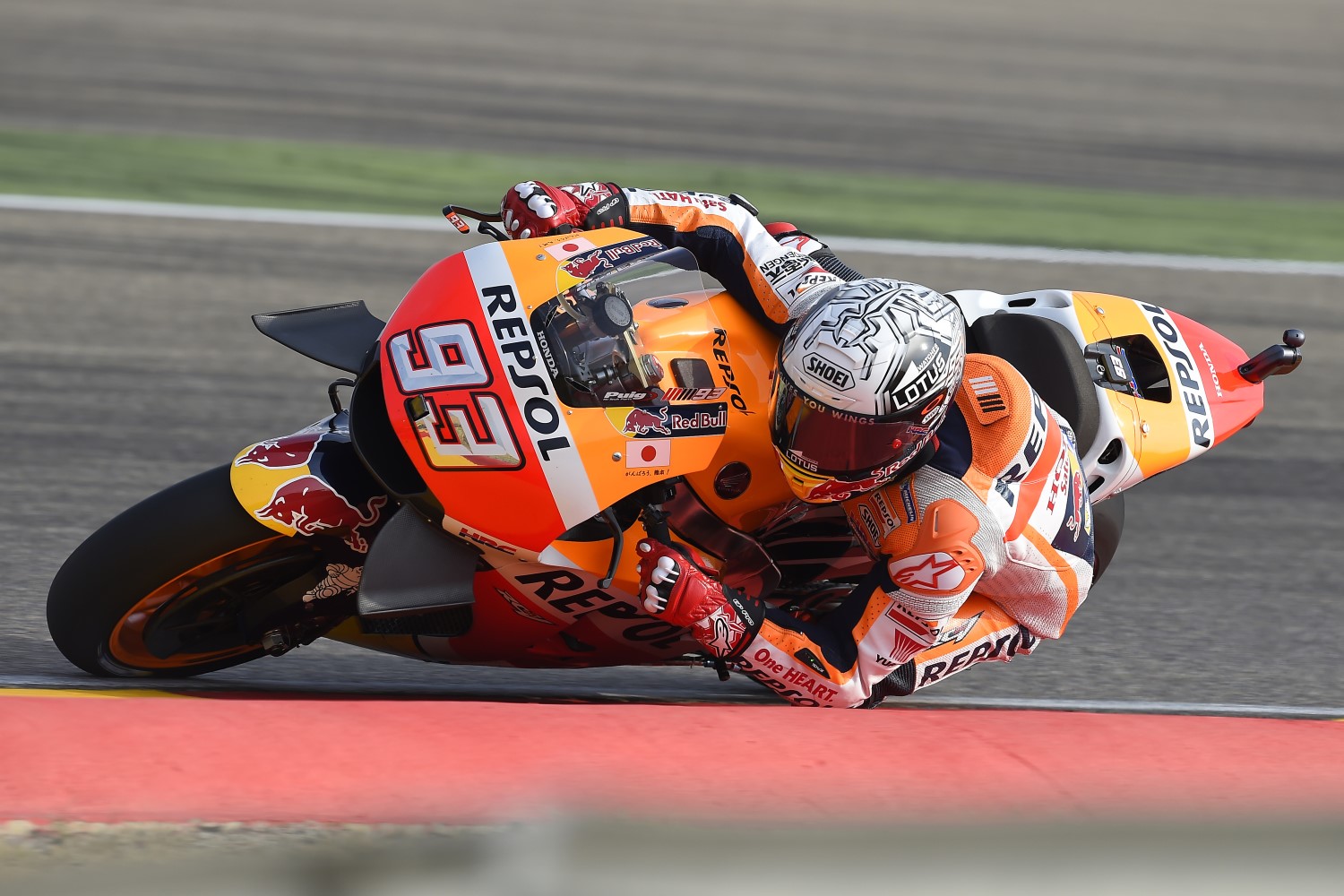 The alliance between the Spanish energy company and the Japanese vehicle manufacturer has been in existence for more than 20 years and is the most successful in MotoGP history, with 12 rider World Championships.

Repsol and Honda Racing Corporation (HRC) have extended their sponsorship contract for another year, through to the 31st of December 2018. The alliance between the Spanish energy company and the Japanese vehicle manufacturer, which began in 1995 and has seen them claim 12 rider World Championships together. The collaboration will thus reach its 24th season.

Repsol’s Director General of Communications and Presidency, Begona Elices, and HRC Director – General Manager Race Operations Management Division, Tetsuhiro Kuwata, put pen to paper on the extension contract, through which Repsol will continue to be the main sponsor of Honda’s factory MotoGP team in the premier class of motorcycle racing. Riders Marc Marquez and Dani Pedrosa, who have both renewed their contracts with HRC for two years, will continue to represent the most celebrated team in MotoGP history.

Repsol and HRC began their journey together in February 1995, in a relationship of trust based on technological development that has led to a perfect combination of rider, motorcycle, fuel and lubricant. These more than two decades have seen the Repsol Honda team achieve 12 individual titles, 151 victories and 392 podiums in 500cc and MotoGP. In addition, they have been proclaimed team champions on by 7 occasions since the award was created in 2002.

The partnership between Repsol and Honda goes beyond conventional sports sponsorship and is based on a close relationship between Honda’s laboratories in Saitama (Japan) and the Repsol Technology Centre, located in Mostoles (Spain).

These more than 20 years of teamwork are an example of a lasting collaboration between two global companies striving for excellence. Repsol and Honda have been able to take full advantage of each others’ strengths and achieve a winning formula. The collaboration began in the 1990s with the development of two-stroke engines and fuel, and then took on the challenge of developing the best four-stroke engines and fuels in the world.

More than half of the premier class world titles since 1995 have gone to the Repsol Honda team. Champions such as Mick Doohan, Alex Criville, Valentino Rossi, Nicky Hayden, Casey Stoner, Dani Pedrosa and Marc Marquez have made this pairing the most recognizable partnership in the World Championship.

Tetsuhiro Kuwata – HRC Director – General Manager Race Operations Management Division
“We are delighted with the renewal of the agreement with our title sponsor Repsol through the end of 2018. This year we celebrated together our 12th MotoGP World Title in 22 years of collaboration, an amazing achievement in the history of the motorcycle World Championship. This record demonstrates the great value of this partnership which, in addition to including a great sponsorship agreement, has also benefited us with crucial technological development. We are proud to continue working with Repsol through 2018 and hopefully many more years beyond!"

Begona Elices – General Director Communication and Chairman’s Office
"We are very proud to be part of this team and to renew an alliance that has borne so much fruit in the fields of sports and technology. We have two exceptional riders in Marc Marquez and Dani Pedrosa, who perfectly represent Repsol's values such as teamwork and the spirit of improvement. High competition is the best incentive to improve as a global company, to research and develop state-of-the-art fuels and lubricants, and to achieve the goals we set for ourselves."