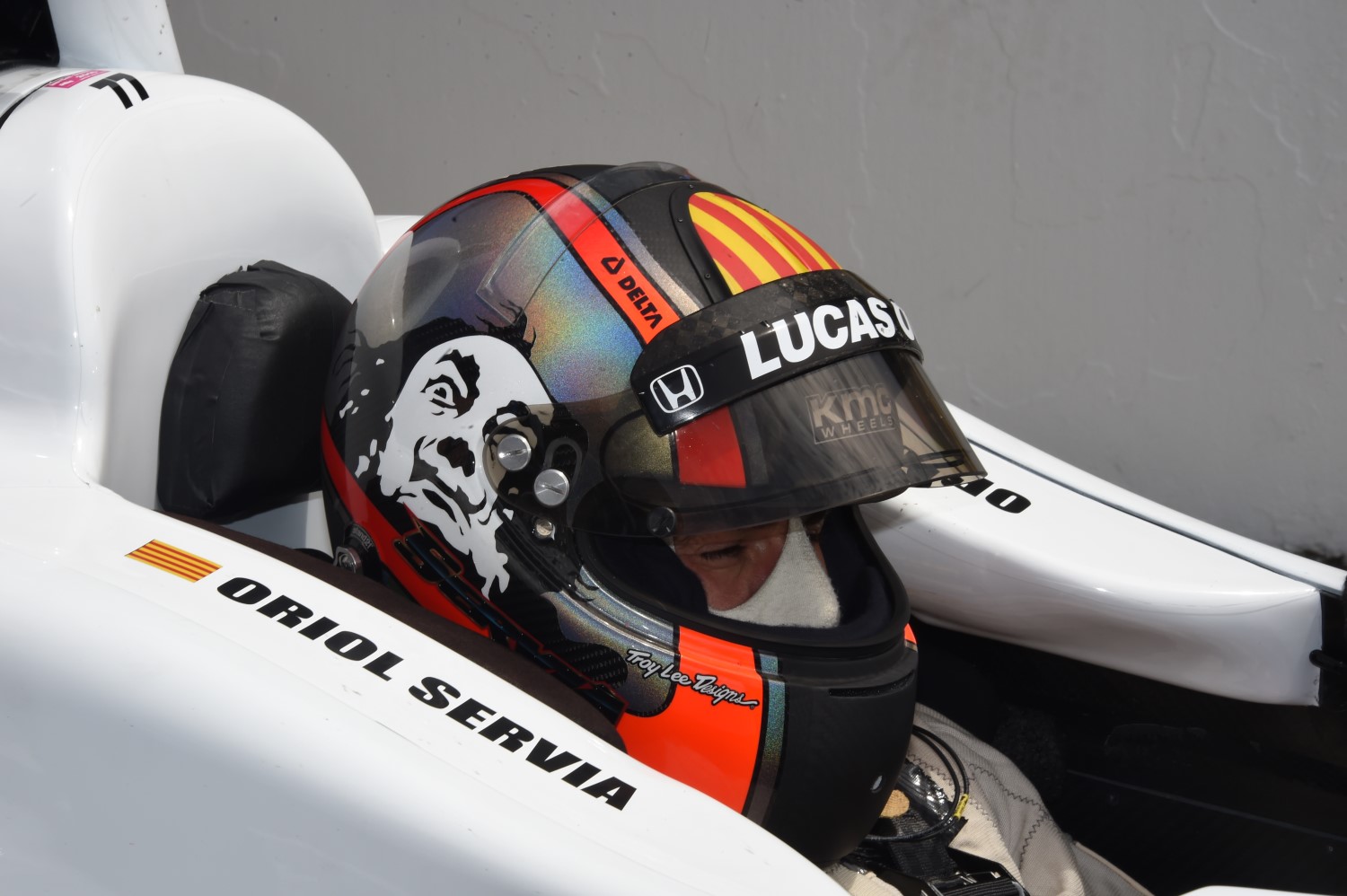 "I couldn’t be more excited to be back with Bobby, Mike and my second father Mr. Letterman for the 2017 Indy 500," said Oriol Servia. "We’ve done it before and had some success but both the team and myself are only doing this because we feel we can contend for the win together. Since Day 1 in 2009, working with Graham as a teammate has been great and now at Rahal Letterman Lanigan Racing, it just feels like a family.

"The team has been the best Honda entry the past two years and the objective would be to continue to make the team even better in order to fight the multi car teams at Indy and also hopefully for the entire season. We feel that together we can do that. I can’t wait to get started. We plan to go for the win at the Indy 500 and at as many other races as we can."

The 2017 Indy 500 will be Servia’s ninth in the famed race and fourth with RLL. His best finish overall is fourth in 2012 with Dreyer & Reinbold and best start is third in 2011 with Newman/Haas Racing. In the 2009 Indianapolis 500 with RLL, Servia was in ninth place halfway through the race when a mechanical failure led to his retirement in 26th place. In 2014, he competed for the team in Long Beach, at Barber Motorsports Park and two events at Indianapolis Motor Speedway where he led seven laps in the road course race but finished 12th, qualified 18th for the Indy 500 and finished 11th.

"Oriol is a talented driver who brings value beyond what takes place on the race track," said Bobby Rahal, co-owner of Rahal Letterman Lanigan Racing with CBS Late Show host David Letterman and Mi-Jack co-owner Mike Lanigan. "His race craft is that of a veteran obviously but more important than that is his ability to develop the race car and as a one car team fighting the multi-car teams the last few years, that is a big benefit. We have a great chemistry at our team and Oriol fits nicely into our program."