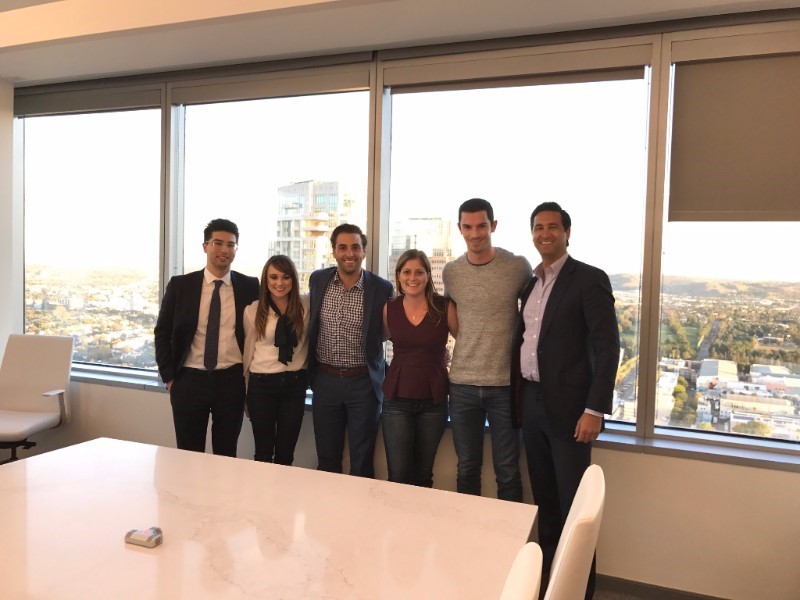 Alexander Rossi will partner with leading talent agency ICM Partners. The 2016 Indy 500 winner will join the roster of talent on ICM Partners' books, with the company representing key figures within the entertainment industry.

ICM Partners is one of the world's largest talent and literary agencies with offices in New York, Los Angeles, and London. The agency represents creative and technical talent in the fields of motion picture, television, books, music, live performance, branded entertainment, and new media. ICM was formed in 1975 through the merger of Creative Management Associates and International Famous Agency.

With an international motorsport background, American Rossi will be represented by ICM Partners on a global scale, broadening the HONDA ambassador and Andretti Autosport drivers’ commercial reach.

ICM Partners' global branded entertainment division leverages the agency’s extraordinary network and intellectual property assets to create alliances with their clients and major corporations. The division’s services range from celebrity endorsements, product integrations, TV, Motion Pictures, books and branded entertainment practices. Together with Team Rossi Motorsports and BLKBX Creative Group, ICM will work with the aim of reaching new audiences and engaging in new media to develop and promote the sport around the globe.

Alexander Rossi: "From our first meeting I was very comfortable with ICM management and approach; we hit it off right away and I’m keen to get to work and build upon the momentum of 2016. It’s important to build on the business side of what we do, and we have a massive opportunity over the next few years. ICM is a great fit and I’m fortunate to have them as part of our team. This next chapter is going to be fun."

Pieter Rossi, President Team Rossi Motorsports: "We are very proud to have ICM as a strategic Team Rossi Motorsports partner. They are one more strong team member surrounding Alexander’s career and ICM will play an integral role as we broaden the awareness of Alexander’s commercial brand. Over the years we’ve spoken with many firms and ICM’s belief and personalized approach to their clients separates them from their peers. Their reputation and vast network in the entertainment and commercial industry comes at the ideal time in Alexander’s professional career. Over the next few years we’ll accomplish a lot together."

Jonathan Perelman, ICM: "We are thrilled to be working with Alexander and Team Rossi Motorsports. Alexander is a remarkable athlete with unlimited potential on and off the track. ICM Partners will continue the great the work that has been done off the track to grow Alexander's and Team Rossi's brand. We couldn't be more excited to join this remarkable team."