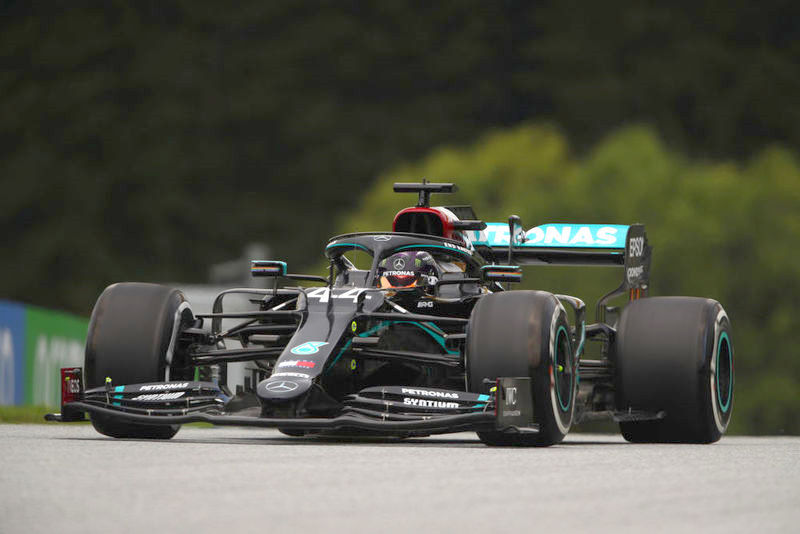 (GMM) The end of 2020 would be "a good time to sell" the works Mercedes team, according to former F1 driver Ralf Schumacher.

The German told Salzburger Nachrichten newspaper that he thinks the German broadcaster RTL decided to quit the sport because Sebastian Vettel looks set to leave F1 at the end of the year.

"According to my information, RTL would have had the right to terminate if there is no German driver," he said. "But I think it was more of a budget issue."

Another German loss to Formula 1 could be the works Mercedes team, Schumacher warned.

For weeks and months, there have been strong rumors that with Toto Wolff buying into the new Aston Martin project, Daimler could pull the plug on Mercedes.

"I grew up in racing when the manufacturers were just returning to Formula 1," Schumacher said. "The budgets went through the roof.

"I think the subject of synthetic fuel will become very important and the new Mercedes boss Ola Kallenius certainly likes Formula 1, but not under any conditions," he added.

"Mercedes has won everything there is to win," said the former Williams and Toyota driver. "It would be a good time to sell the team now, as investments in new technical developments will begin in 2021."

Schumacher thinks it could even tie in with rumors that Vettel could be lured by Lawrence Stroll, Wolff and Racing Point to join the Aston Martin project.

"The situation around Racing Point, which becomes Aston Martin, as well as Mercedes and Toto Wolff is all rather unclear. But Toto and Sebastian would work well together."