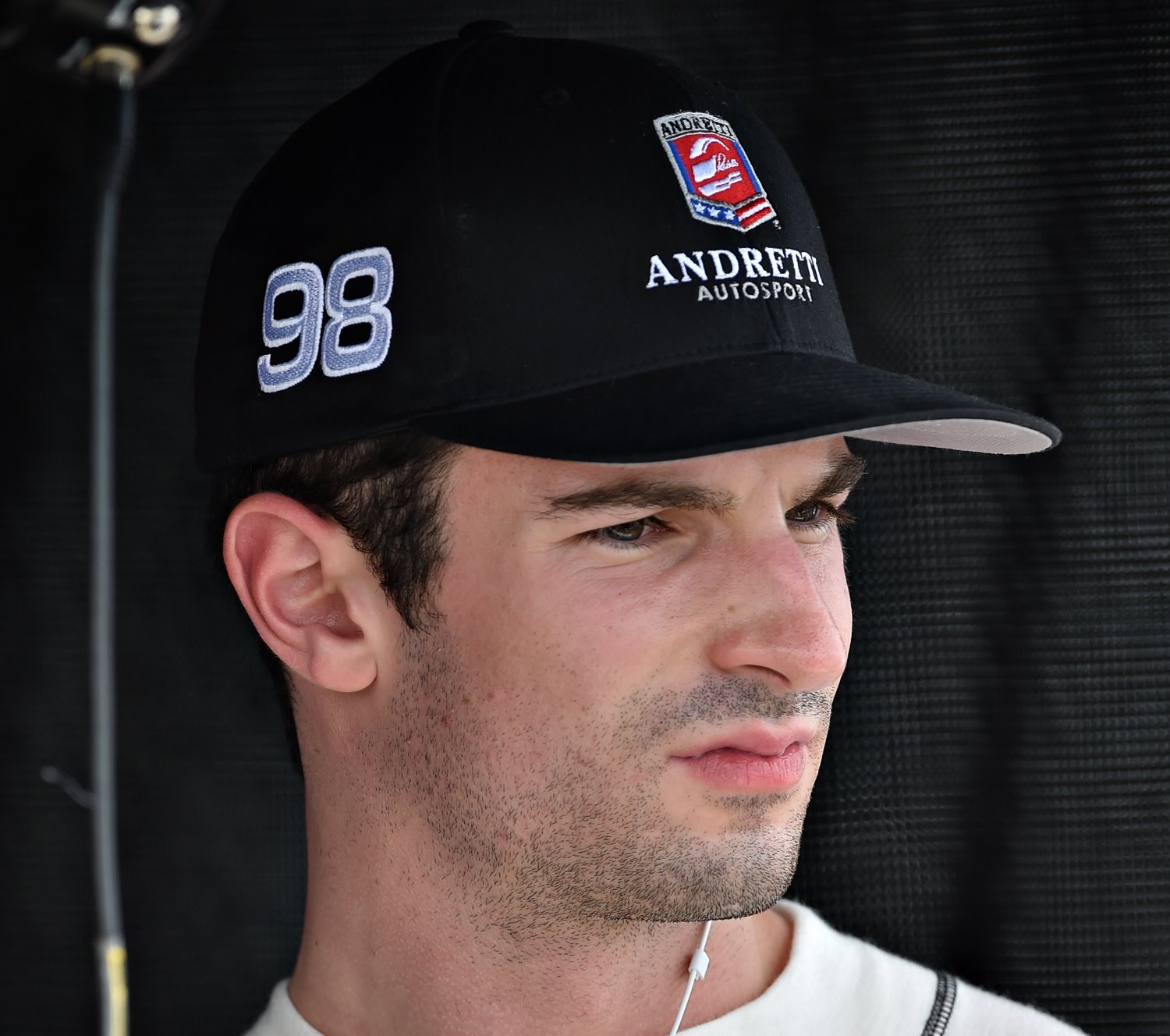 The 2017 Indianapolis 500 is still almost six months away. But if you listened to Trackside this week, you heard a discussion that I found interesting writes George Phillips of Oilpressure.

The question that was thrown out was — If you were to bet money based on what we know right now, would you bet on Team Penske to win next year's Indianapolis 500 or would you take the field? That's what I like about the offseason. The lack of weekly racing brings out conversations that make you think.

Keep in mind, Team Penske has already committed to five cars for the first time ever — at least in my memory. Their five cars present a formidable lineup — Juan Montoya, Helio Castroneves, Will Power, Simon Pagenaud and Josef Newgarden. That lineup represents five Indianapolis 500 victories, three IndyCar championships and a very promising newcomer to the team that came in third in this past Indianapolis 500.

So yes, their lineup is impressive; but would you take those five to win instead of the remaining twenty-eight starters? Curt Cavin hedged, but indicated he would lean that way. Most know that I am a longtime fan of Team Penske, but even having said that — I'm not so sure.

Going into the practice for the Indianapolis 500 this past year, I would say that Team Penske was the odds-on favorite. Simon Pagenaud had just won the Grand Prix of Indianapolis for his third win in a row, helping Team Penske win four of the first five races. But qualifying proved difficult and the fastest Penske car on the grid was Will Power starting sixth.

The race was even a bigger disappointment for The Captain. Juan Montoya crashed on his own accord and finished dead-last. Simon Pagenaud suffered engine problems and finished nineteenth. Helio Castroneves was a legitimate threat to win his fourth "500" until JR Hildebrand clipped his rear pod on Lap 161, forcing him to pit and taking him out of contention leading to an eleventh place finish. The highest finishing driver for Roger Penske that day was Will Power, who finished a very quiet tenth.

While Roger Penske has run Chevy engines since the bow-tie manufacturer returned to the series in 2012, the star of the 2016 Indianapolis 500 was Honda. James Hinchcliffe put his Honda-powered car on the pole for Sam Schmidt. Honda had two cars on the front-row; with Newgarden being the lone Chevy in the middle of the front-row — while driving for Ed Carpenter Racing. The next three starters all drove Hondas for Michael Andretti. In fact, Chevy only had four of the sixteen quickest cars on the starting grid.

Not only did Honda win the pole and dominated qualifying — they also won the race. History will not place an asterisk next to the name of Alexander Rossi, simply because he won a fuel-mileage race. And that's the way it should be. Purist will decry the win as an aberration, but Rossi's win was no fluke. He and everyone else were running on fumes those last few laps. Rossi and Bryan Herta were the only ones that had the guts to stay out and go for the win, while others pitted to salvage a decent finish. And had Rossi run out of fuel, fellow Honda driver Carlos Munoz was charging from behind having already pitted and would have won the race instead of finishing second.

While Team Penske has the impressive lineup, there are many great drivers that will not be driving for Team Penske that will have an excellent shot at winning. Two drivers that come to mind immediately are Scott Dixon and Tony Kanaan, who will both be returning for Chip Ganassi Racing. Each has only one "500" victory on their resume. Both have been capable of multiple wins, but the racing gods don't always see it that way. If they did, Mario Andretti would have multiple wins and drivers like Michael Andretti, Lloyd Ruby, Rex Mays and Ted Horn would have won at least once.

In the last decade; Andretti Autosport has won the race three times, Chip Ganassi has won three times and Roger Penske twice. You can say that Penske is due to win it again or that the other teams have shown up in May equal to the task. There will be no aero kit changes for 2017, so one could assume that Honda should be just as strong again. With that in mind, remember that Chip Ganassi has switched over to Honda for 2017. The top two Ganassi drivers should both be very strong next May and will both have excellent opportunities to add to their Indianapolis 500 win totals.

The performance of Andretti Autosport at Indianapolis in 2016 was no fluke either. Alexander Rossi is quite capable of repeating his feat of this past year. He was quick all month and only improved on the ovals since last year's race. Ryan Hunter-Reay could also add another Indianapolis 500 win to his resume, and don't discount Marco Andretti. Despite his miserable 2016 season, he is usually a force at Indianapolis. Although Takuma Sato has not been officially confirmed at Andretti, all signs point to him being named to the car vacated by Carlos Munoz. And the fifth Andretti car has been historically competitive in the "500".

And don't rule out Schmidt Peterson Motorsports. James Hinchcliffe is certainly capable of winning the Indianapolis 500. He put that car on the pole last year and ran up front all day before having to pit with so many others in the closing stages and finished seventh. Mikhail Aleshin showed speed in the second half of the season and came oh so close to winning at Pocono.

Although Graham Rahal finished fourteenth last season, they have defied odds over the last two seasons to show that their smaller team can contend anywhere.

On the Chevy front, Ed Carpenter and JR Hildebrand have both proven to be competitive at Indianapolis and able to run up front. Neither of them should be ruled out for contention next May.

Sadly, I don't think I can say the same for Dale Coyne Racing or whatever form of KVSH may show up. Dale Coyne will have a more veteran presence than last year, with Sebastien Bourdais and presumably Pippa Mann, but Ed Jones is a rookie and the Coyne team hasn't fared well in recent "500's". Pippa led the four-car Coyne stable last year, finishing eighteenth. They may show improvement, but I'm not sure many will count them as legitimate contenders.

Some think that Carlos Munoz moving to AJ Foyt Enterprises will make them a contender, but I don't see it. Two new drivers, a new engine and aero kit manufacturer and split shops will cause an adjustment period that will carry past May. They may do well in the second part of the season, but I think it will take several races to sort things out.

There will be two previous winners of the Indianapolis 500 on Team Penske. There will likely be five previous winners in the field that will be driving for other teams. All but Buddy Lazier will have an excellent shot at winning another. There are three other Penske drivers who will all be counted as contenders, but I can count a least eight drivers without a "500" victory that will not be driving for Team Penske who would be counted as contenders by most.

So who do you like? Team Penske or everyone else? I think if I were a betting man and had to make a choice, I'd go with everyone else and take the field — based on what I know right now. But my answer is not binding and is subject to change. How's that for being non-committal? George Phillips/Oilpressure