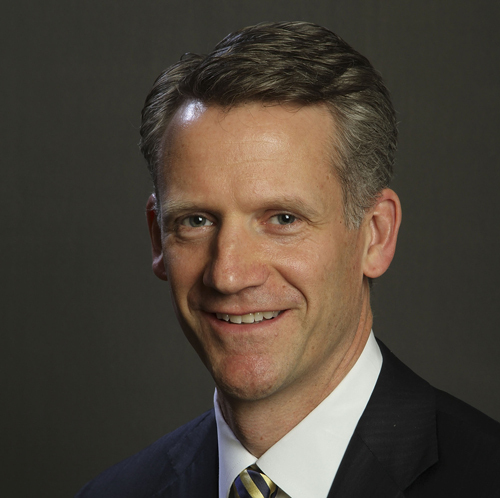 NASCAR Exec VP & Chief Global Sales & Marketing Officer Steve Phelps believes Monster Energy is "going to help us galvanize the industry more than we've done to date" by serving as title sponsor of NASCAR's top-level series. He added the industry is “going to be energized by this."

Monster Energy VP/Sports Marketing Mitch Covington, whose company signed a multiyear deal, said NASCAR is "at the pinnacle of motor racing in America." Covington: "It's close, hard racing – we love it. It fits our brand to a T. We're really looking forward to being a bigger part of the sport and continuing to be a big part of what we think is the best racing in America."

Covington said activation plans around the entitlement deal, which was formally announced yesterday afternoon, are still being determined. He indicated the company may do in-race broadcast integrations as well as possible 30-second TV spots. The California-based company typically has steered away from traditional ads over the years. Covington also indicated that Monster will look to cross-promote its assets in NASCAR. Adam Stern/SBD