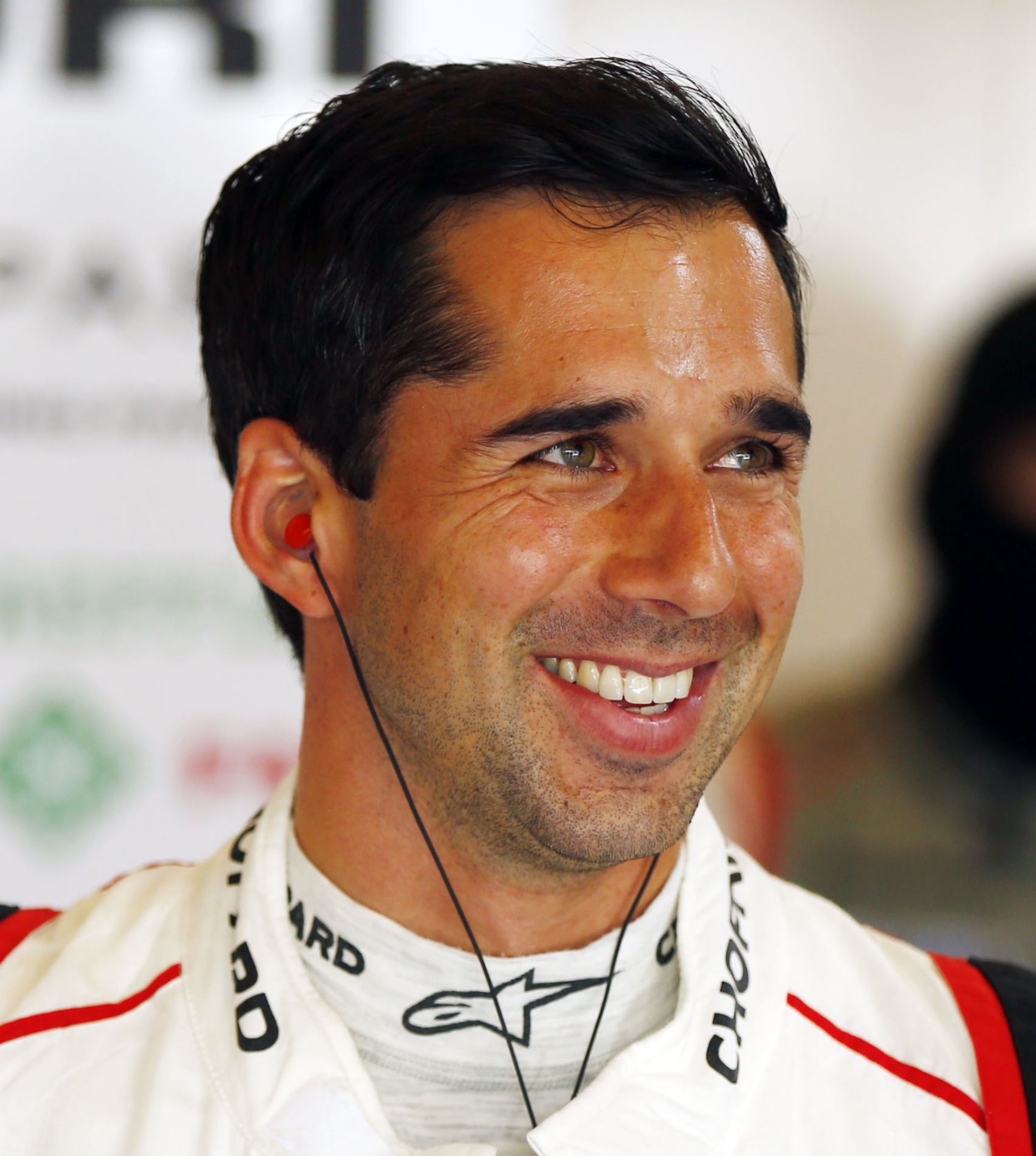 REBELLION Racing will compete in the 2017 Tequila PatrÃ³n North American Endurance Cup. The Tequila Patron North American Endurance Cup is a unique four-race competition encompassing the marquee endurance races on the IMSA WeatherTech SportsCar Championship schedule. This distinguished endurance competition features 52 hours of racing at North America’s most prestigious endurance racing events, the 24 Hours of Daytona, the 12 Hours of Sebring, the 6 Hours of The Glen and Petit Le Mans.

The Swiss team will enter a single Oreca 07 LMP2 in their return to American racing. The team competed in five races in the U.S. during the 2012 and the 2013 seasons of the American Le Mans Series, REBELLION Racing won Petit Le Mans twice and secured three podiums at the Twelve hours of Sebring, Long Beach and Laguna Seca.

Nick Heidfeld, Neel Jani and Sebastien Buemi will be piloting the REBELLION Racing Oreca 07 at the 51st running of the 24 Hours of Daytona, January 26-29.
The same driver line-up will participate at the Roar, January 6-9.

The full 2017 REBELLION Racing race program will be announced in the near future.

Scott Atherton, IMSA President : "We had the pleasure of getting to know Rebellion Racing when they competed in the American Le Mans Series and we are delighted to welcome them back to IMSA competition for the 2017 Tequila PatrÃ³n North American Endurance Cup events. Rebellion definitely fits the profile for our Prototype class as a world-class, professional prototype race team. We expect the level of competition to be at an all-time high in the Prototype class next year, attracting top teams from North America and Europe, and we couldn’t be more pleased to have Rebellion as part of it."

Bart Hayden, REBELLION Racing Team manager : "After our success in the American Le Mans Series races in 2012 and 2013, we always wanted to find a way back to competing in the USA. We are very excited to be able to return with a new prototype and to race in the North American Endurance Cup in 2017. Reuniting Nick with Neel and adding Seb gives us a top line driver line-up and signals our intention which is to compete at the highest level and hopefully to win again in the USA."