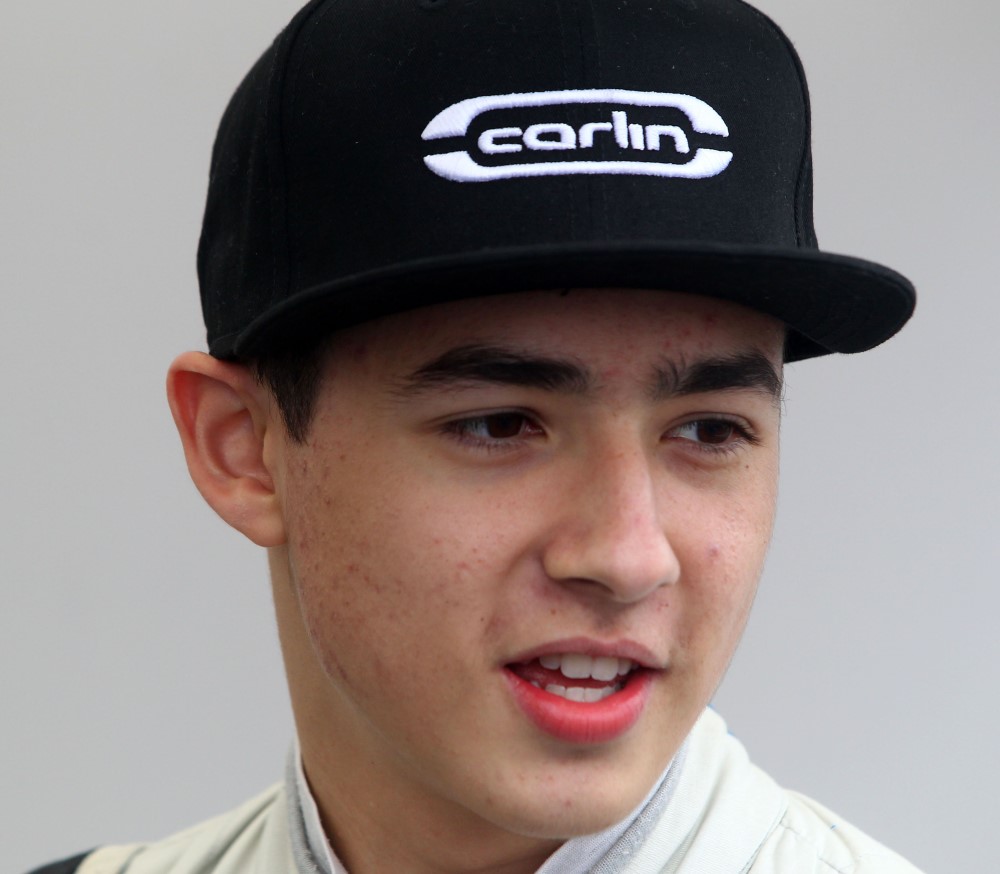 James Pull will return to Carlin for the 2017 BRDC British Formula 3 Championship, having made his debut in the UK's premier single-seater category in the final round of the 2016 season at Donington Park and competed in the recent Autumn Trophy at Snetterton.

The 17-year-old, who was born in Singapore but lives in England and competes under the British flag, was a title challenger in this year's F4 British Championship with the Surrey-based outfit, scoring two victories in addition to making six other trips to the podium as he finished fourth overall. Pull also took part in the British F3 season finale, taking a best result of eighth at the ‘Donington Decider' before rejoining Carlin for the Duo BRDC British F3 Autumn Trophy, where he finished eighth overall with a best result of fifth.

The Brit made his single-seater debut in 2015 in the then named MSA Formula championship and prior to that enjoyed a successful karting career, competing in both European and world-level events.

Pull said: "I can't wait for the upcoming season racing in a higher category. Last year with the Carlin F4 team was a fantastic experience and they are a great group of people to work with so I'm looking forward to building on this in BRDC British Formula 3 and on their success."

Carlin's Racing Director Trevor Carlin added: "We are delighted to welcome James back for a second season with us here at Carlin. We had a great season together this year in the F4 British Championship which has given us a great platform as we head in to the 2017 season in BRDC British Formula 3. James has consistently shown his speed throughout the year and we're pleased to welcome him back to the fold for the upcoming season following two solid outings in the Formula 3 car earlier in the year."

Pull becomes the second confirmed driver on the 2017 grid, joining Jordan Cane who will race for the Hillspeed with Cliff Dempsey Racing team.