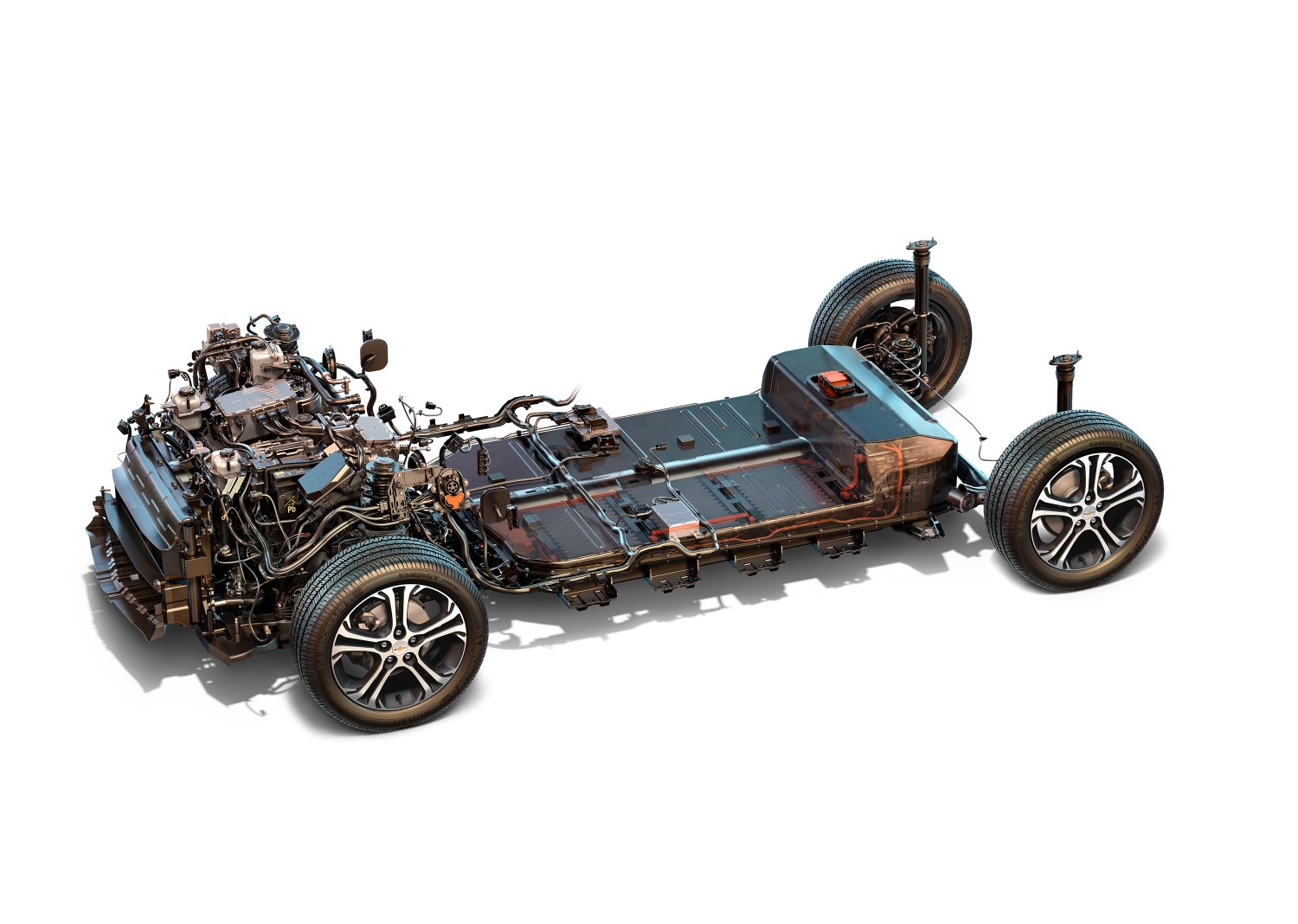 Electric cars that run on batteries are a better investment for communities than hydrogen fuel-cell vehicles, according to a study by researchers from Stanford University and the Technical University of Munich.

The study, published in the journal Energy, envisions a hypothetical future in 2035 in which the costs of electric vehicles are much lower than they are today.

Researchers then took real-world data from the town of Los Altos Hills, Calif., and imagined how energy consumption would look in 2035 if 38 percent of cars on the roads ran on batteries or fuel cells.

The study assumed that fuel-cell vehicles, which convert hydrogen gas into clean electricity, would be powered by locally produced hydrogen made with the cheapest available electricity.

Ultimately, researchers found that, when factoring in costs, battery electric vehicles were better for reducing emissions. The vehicles' lower cost and greater energy efficiency made them the more economical choice.

While many proponents of hydrogen fuel-cell vehicles say the cars could also be used for energy storage, the study found that only a small amount of solar hydrogen storage would be used to power buildings by 2035.