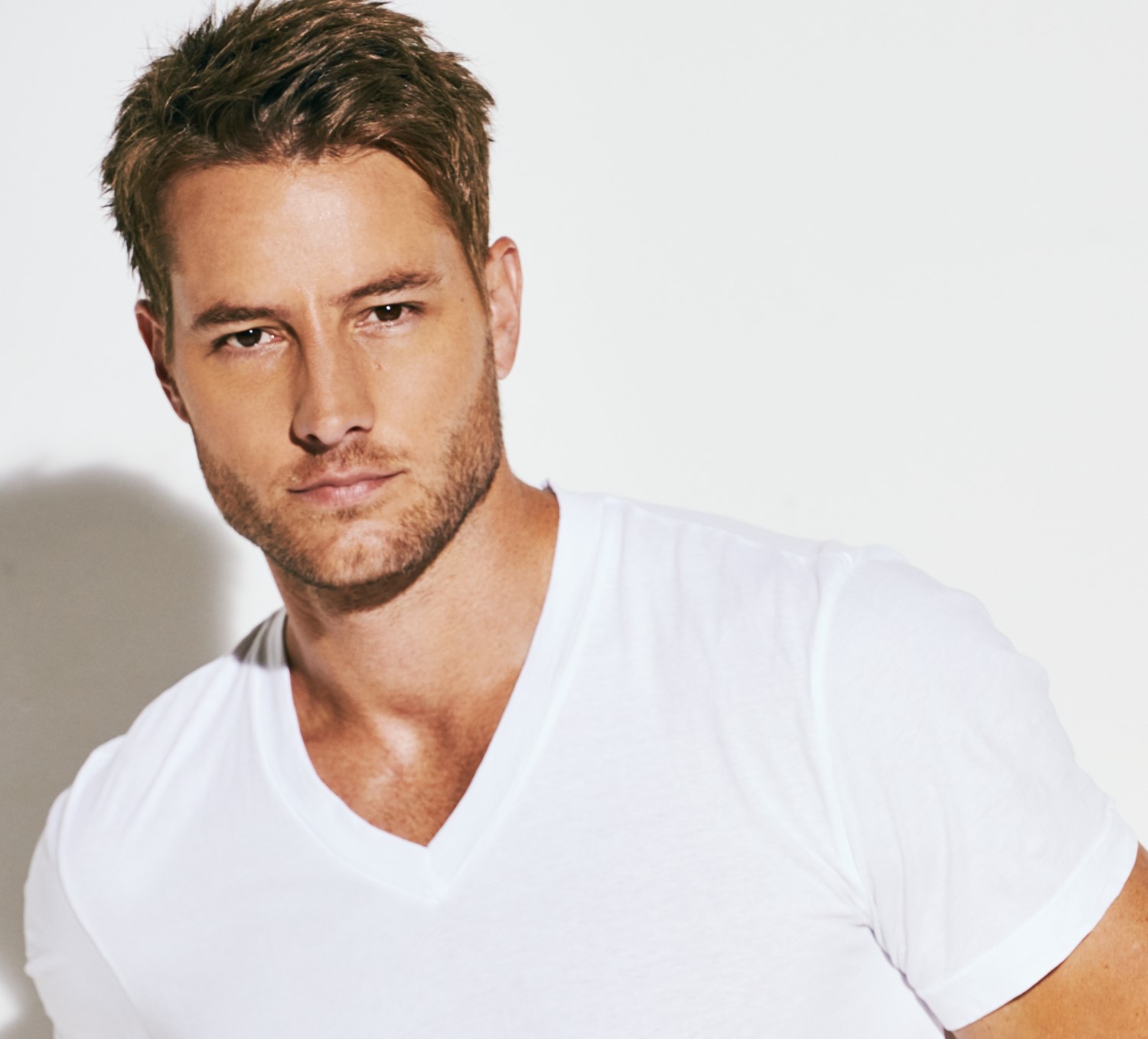 To match the championship aura of Ford Championship Weekend, November 18-20, Homestead-Miami Speedway has named NBC's "This Is Us" actor Justin Hartley as Grand Marshal for the Ford EcoBoost 400 on November 20. Hartley will give the famous command of "Drivers, start your engines!" just before the green flag waves for the NASCAR's Sprint Cup Series championship race, which will be broadcast live on NBC.

Hartley, who was born and raised in Illinois, has starred in multiple hit TV series, including his role as billionaire superhero Oliver Queen in the long running series "Smallville" on CW. The television actor has also appeared on ABC's popular TV show "Revenge" and CBS's soap opera "The Young and the Restless." Hartley was nominated for a 2016 Daytime Emmy Award for Lead Actor in a Drama Series for his work in the show "The Young and the Restless." Hartley can now be seen co-starring on NBC's #1 new fall show "This Is Us," which has a 4.5 rating among adults and over 14.3 million viewers. In the show, Hartley plays the role of Kevin, a successful television actor, alongside Mandy Moore, Milo Ventimiglia, Sterling K. Brown and Chrissy Metz.

"As a huge NASCAR fan, I'm both excited and honored to be named Grand Marshal of the Ford EcoBoost 400," said Hartley. "I'm very much looking forward to a wonderful weekend at Homestead-Miami Speedway. I want to thank NASCAR and Matthew Becherer for this great opportunity!"

"Ford Championship Weekend has many entertaining facets that lead up to all three of our championship races," said Homestead-Miami Speedway President Matthew Becherer. "Having Justin as our Grand Marshal adds another electrifying element to the star-studded list of dignitaries who are set to be featured in the Ford EcoBoost 400's pre-race ceremonies."