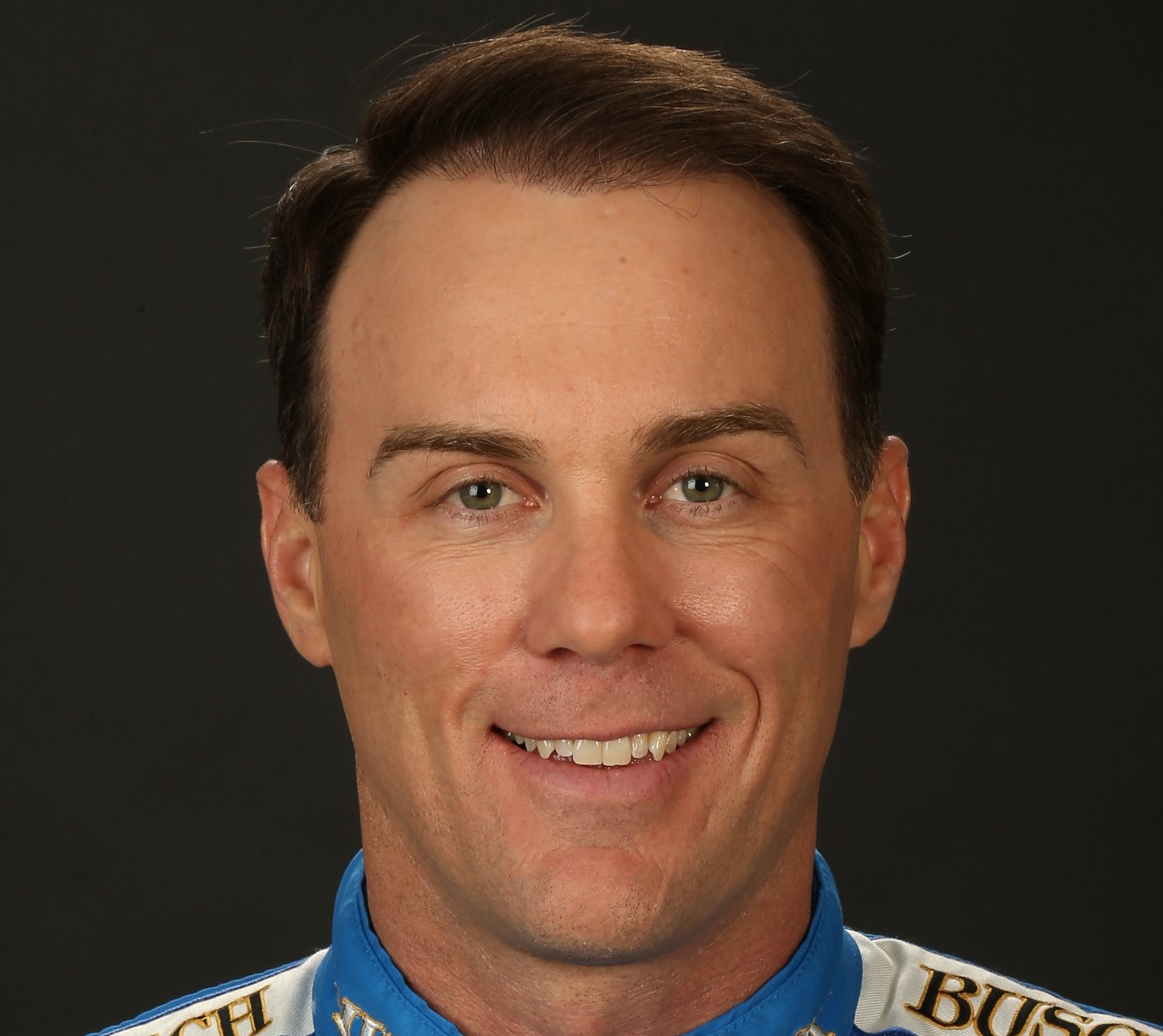 After qualifying at Phoenix International Raceway on Friday, Kevin Harvick was asked:

Q) WHAT DO YOU THINK OF TONY RETIRING IN TWO RACES AND WHAT HIS LEGACY IS GOING TO BE HERE?
Harvick: "It's not going to be what it should be because I don't think anybody did a very good job of giving him the credit that he deserved throughout the year at the race tracks and from a sports standpoint. That has been very disappointing from my standpoint. I know that Tony probably would say that he didn't want that but I don't think anybody has done a very good job of giving him the credit for the time that he has put in and had in the sport. A three-time champion, multiple race winner, IndyCar champion and winner and to auto racing in general. It's been pretty disheartening to me to see the lack of credit that he has gotten." Team Chevy Qualifying Notes and Quotes