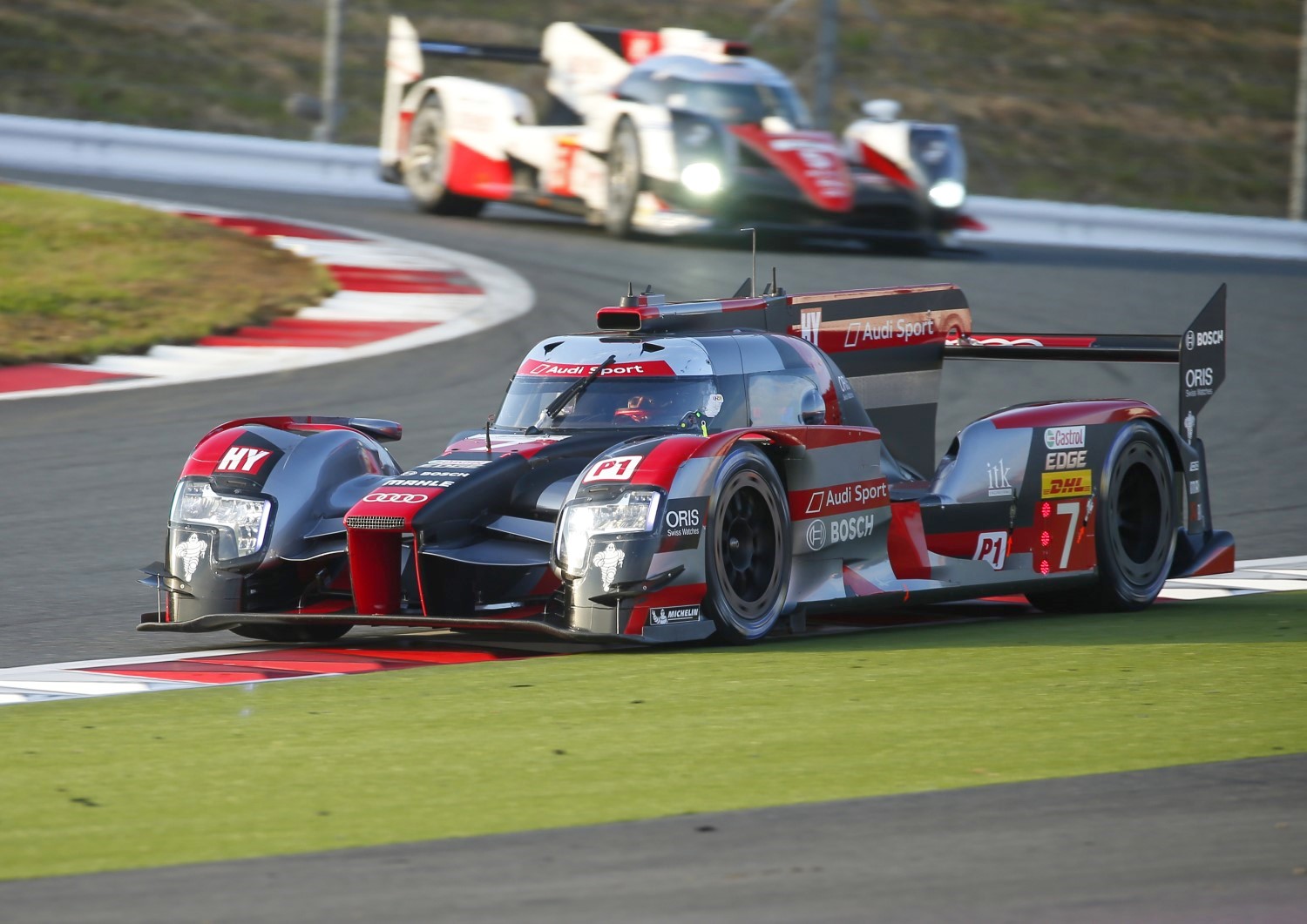 Audi is ending an era. On Saturday, November 19, not only the current season of the FIA World Endurance Championship (WEC) will end in Bahrain but also Audi ceasing its Le Mans sports prototype program after 18 years. Audi's sports prototypes, from the Audi R8, the Audi R10 TDI and the Audi R15 TDI to the Audi R18, have shaped an entire racing era. They represent one of Audi Sport's most successful periods and are symbols of the technical progress achieved by the brand with the four rings.

"The event in Bahrain will no doubt be a very emotional farewell for all of us," says Head of Audi Motorsport Dr. Wolfgang Ullrich. The Austrian, who has been in charge of Audi's motorsport activities since the end of 1993, has decisively shaped the brand's sports car commitment. In 1999, the LMP race cars competed in the 12 Hours of Sebring for the first time, to date having clinched nine titles in the American Le Mans Series (ALMS), three in various European Le Mans series, plus two drivers' and two manufacturers' world championship titles in the FIA WEC. No less than 106 winners' trophies are displayed in the showcases of AUDI AG and its teams, including 13 for victories in the Le Mans 24 Hours. A historically unique success is Audi's "triple," in other words three victories in succession, allowing the brand to keep the trophy.

"What this program means to the brand is hard to express in words," says Dr. Ullrich. "To this day, the various rally models of the Audi quattro, with which everything began in 1981, have kept a special place in the hearts of the audience. I am sure that the sports cars, which are esteemed by a worldwide fan community, are going to continue to define the historic image of our brand for a long time."

In addition to the emotional value being associated with the sports cars from Ingolstadt, Neckarsulm and Neuburg an der Donau, the LMP race cars epitomize pure technology as well as having set many milestones of automobile development at Audi. 2001 saw TFSI gasoline direct injection debut in the Audi R8 diesel, its principle subsequently helping reduce emissions of millions of cars in road traffic (or was it the cheating software that made it look that way). In 2006, Audi made history by clinching its first TDI victory at Le Mans. In 2012, the Audi R18 e-tron quattro was the first hybrid sports car to win the 24 Hours of Le Mans. The current generation of the Audi R18 uses 46 percent less fuel than the Audi R10 TDI did ten years earlier, while achieving faster lap times.

"This is pure efficiency," says Dr. Ullrich. Safety innovations such as the tire inflation pressure control system, the Audi Matrix LED headlights or Audi Laser Light complement the long list of technology transfers taking place between motorsport and production in both directions.

The close interlinking of these two fields will be a key aspect in future activities as well. Audi is realigning its motorsport strategy and, beginning in 2017, will be involved in the first all-electric racing series, the FIA Formula E Championship, with a factory-backed commitment. This program perfectly fits the business decision made by the premium manufacturer based in Ingolstadt to offer new battery-electric automobiles year by year, starting in 2018.

Now, in Bahrain, the fastest, most efficient and most innovative Audi sports cars of all time are going to tackle their last competition. Following practice sessions on the desert circuit on Thursday, November 17, and Friday, November 18, the 6 Hours of Bahrain will start on Saturday, November 19, at 16:00 local time (14:00 CET). Like every year, the FIA WEC race is going to continue into the night. For Audi, the finale will be about clinching its final trophies in a sports car race and the vice-world championship title in the manufacturers' classification.

Eurosport will be offering free video live streaming of the entire race and airing live coverage of the final stage on Eurosport 1 (17:00–20:00 CET). Audi is going to keep its fans up to speed on Facebook (AudiSport) and Twitter (@audisport).

Standings after eight of nine rounds