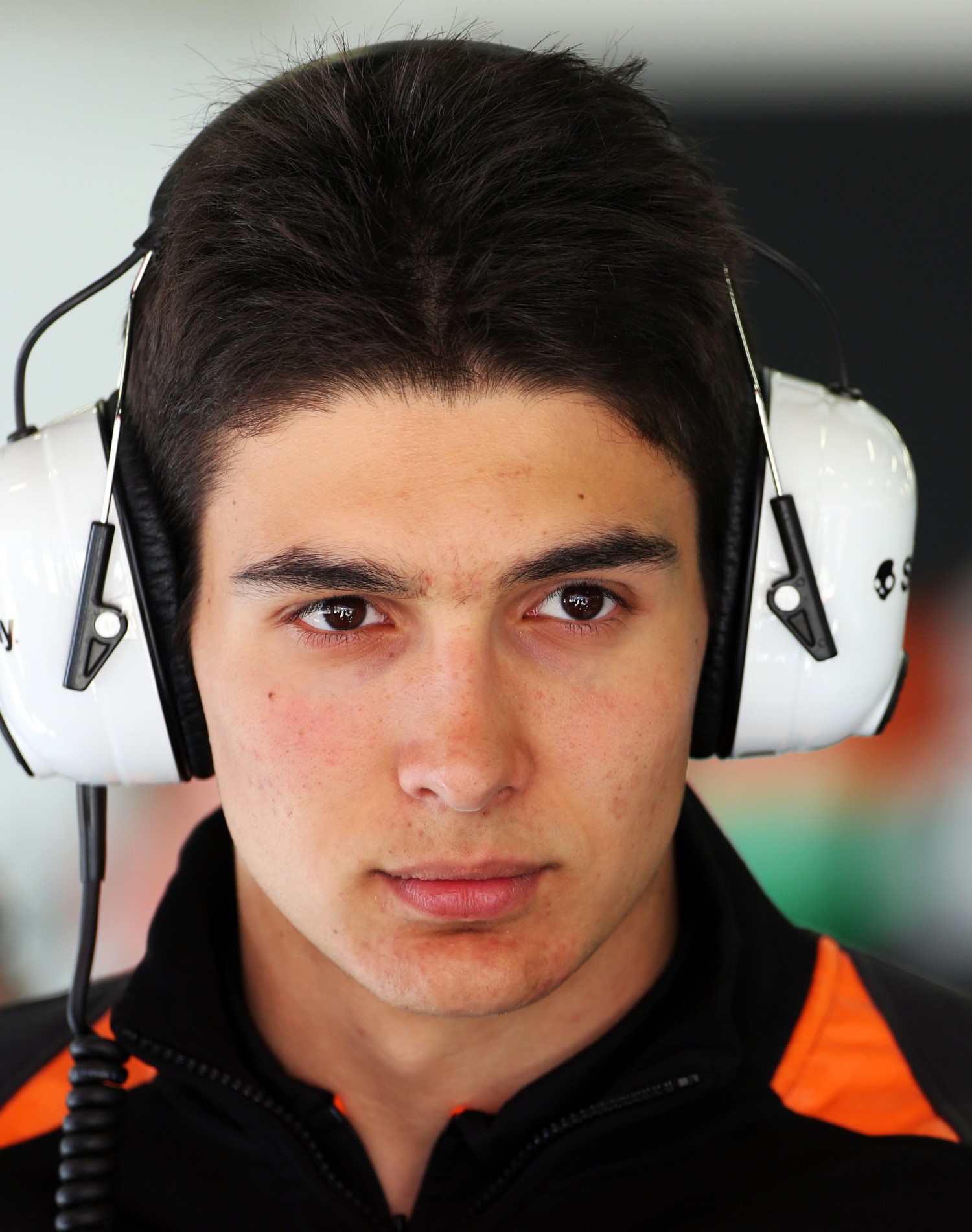 Sahara Force India is pleased to confirm Esteban Ocon as a race driver for 2017 and beyond following the signing of a multi-year contract. The 20-year-old Frenchman will race alongside Sergio Perez to form one of the most exciting line-ups on the grid with a blend of youth and experience.

Esteban Ocon: I'm very excited to join Sahara Force India. I know the team quite well already because I was a test driver last year and I'm really looking forward to working with everybody at Silverstone once again. I'm still relatively new to Formula One, but spending half a season at Manor Racing has given me some valuable experience and I feel ready for this new opportunity with Sahara Force India. The next few months will be very busy as I do all I can to prepare for the challenge ahead of me. It means lots of days at the factory, working on the simulator and building relationships with the engineers and everybody in the team.

"It's something I've been working towards my whole life and I intend to grab this opportunity with both hands so that I can deliver the results the team expects from me. I want to say ‘thank you' to everybody at Manor and especially to Mercedes-Benz for their support and belief in me. I can't wait for 2017 and my first full season racing in Formula One.

Vijay Mallya, Team Principal and Managing Director: It's a pleasure to welcome Esteban as our new race driver. He's an exceptional talent, as his status as a Mercedes Junior demonstrates, and I have no doubt he will flourish inside our team. We've had our eye on Esteban for a number of years and have followed his progress through the junior categories where he delivered outstanding results. We ran him in the car last year during testing and his performance convinced us that he is more than capable of racing alongside Sergio. Sahara Force India has a tradition of investing in young, talented drivers and the arrival of Esteban will bring some fresh energy and motivation to everyone in the team.

Toto Wolff, Head of Mercedes-Benz Motorsport: Esteban has the most impressive track record in junior formula and he is an exceptional personality outside of the car. Force India have a strong record of working with young drivers and have again shown courage and vision to take Esteban under their wing. Even more, it is a positive development for Formula One that talent wins over money and we will be seeing some of the most impressive youngsters fighting to make it to the top in Formula One over the coming years.