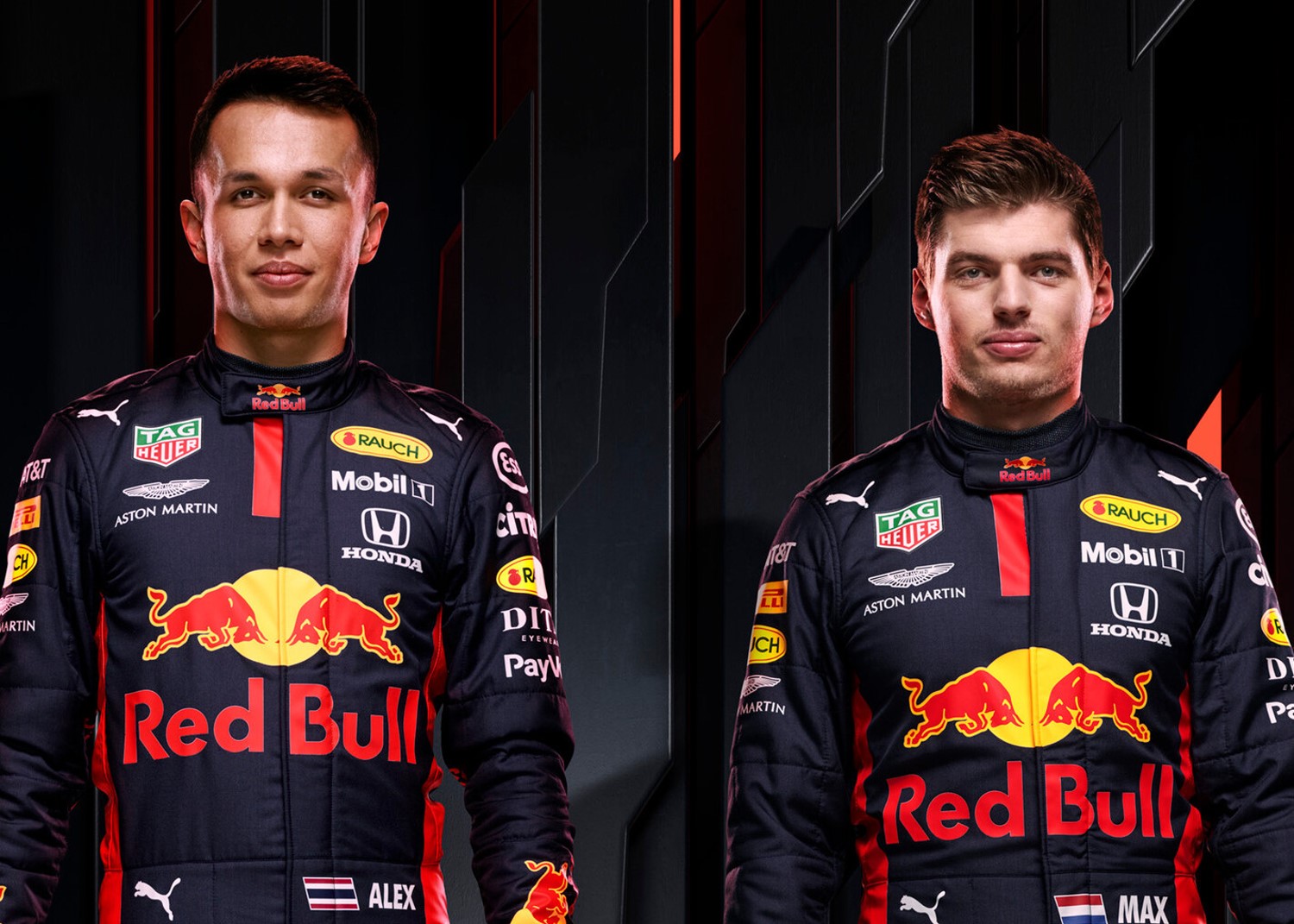 Australian Ricciardo, whose Renault contract is expiring, has also been linked with Sebastian Vettel's Ferrari seat.

Marko told Sport1 that he would prefer if Alex Albon performs strongly enough to keep the second Red Bull seat alongside Max Verstappen.

"If Alex Albon performs as he did last year – and I strongly believe he will – then he will stay. Therefore Ricciardo has almost no chance," he said.

"Only if Albon has a total slump for some reason will we think about other drivers, but that doesn't include just Ricciardo."

"There's nothing to it," the Austrian insisted. "Of course we want to keep Herr Horner.

"The only thing that happened recently was that he was against the budget limit, which helps all the teams to save money. We were for it. That's why there was a brief disagreement."

As for Red Bull's preparation for the first 'ghost races' in July, Marko said preparations at the Red Bull Ring in Austria are "proceeding perfectly".

"Now you just have to keep your fingers crossed that nothing changes drastically in the infection numbers of the coronavirus," he added