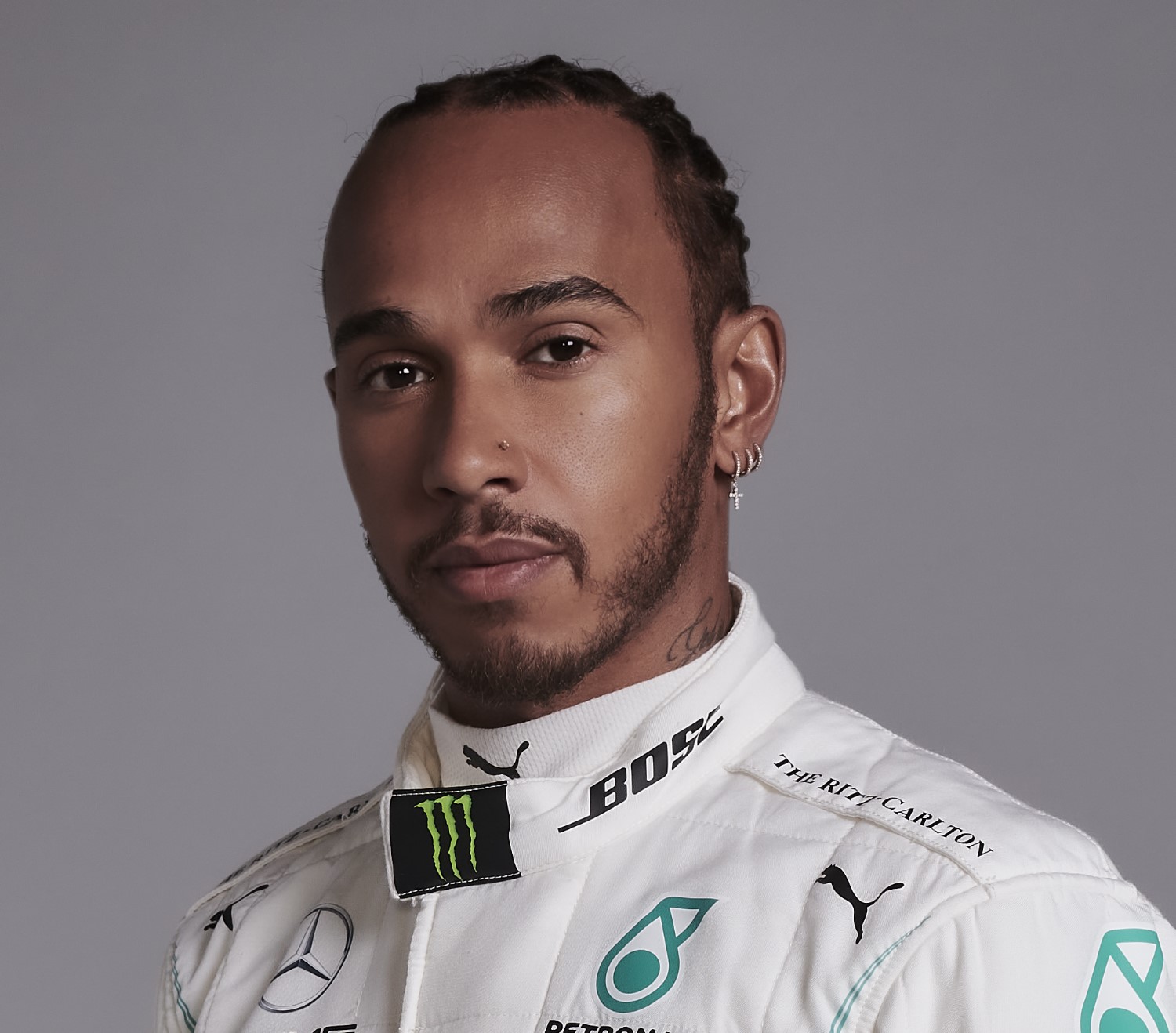 Lewis Hamilton is ready to sign a deal with Mercedes that will extend until 2039!

Hamilton's current deal with the Silver Arrows expires in December and is speaking to them about a new contract.

However, he says that even when his driving days are over, he wants to be an ambassador for the car brand and oversee their environmentally-friendly project.

Hamilton, who will be 54 in 2039, said: "What Mercedes have done for all their drivers — even Sir Stirling Moss was still a part of the team – they honor that and you become a part of a legacy and a life-long partner, which I think is super appealing.

"A lot of the plans Mercedes have moving forward, something like sustainability, is important to me and the impact we are having on our footprint.

"We are working on being a carbon neutral team by 2039 and be the pioneering leaders in F1. I want to be a part of that and we have to be aligned on that."

Wolff said: "I looked at some data and the advertising revenues. In 2012 we had advertising value of $60milion and today we are at $4.5billion and that has unlocked so much potential.

"A Mercedes today is perceived as a sporty car and it wasn't 10 years ago. The AMG cars have an edge and we have helped the brand change. It is about triggering some emotion."

Hamilton also opened up on his relationship with Wolff, with the Austrian confirming the two "often" fall out.

Hamilton added: "That's only natural, isn't it? We have disagreements but we've never had a bust up or anything like that.

"We have disagreements that we have talked about. The thing is that we've always been very transparent with each other, whether you like it or not.

"I think that's been why [the relationship] is healthy as it is. We are so similar in our personalities. For me I'll be like 'I've got to go away for a couple of days and I'll come back' and Toto's the same.

"He's like 'I can't answer you right this second and I'll come back.'"