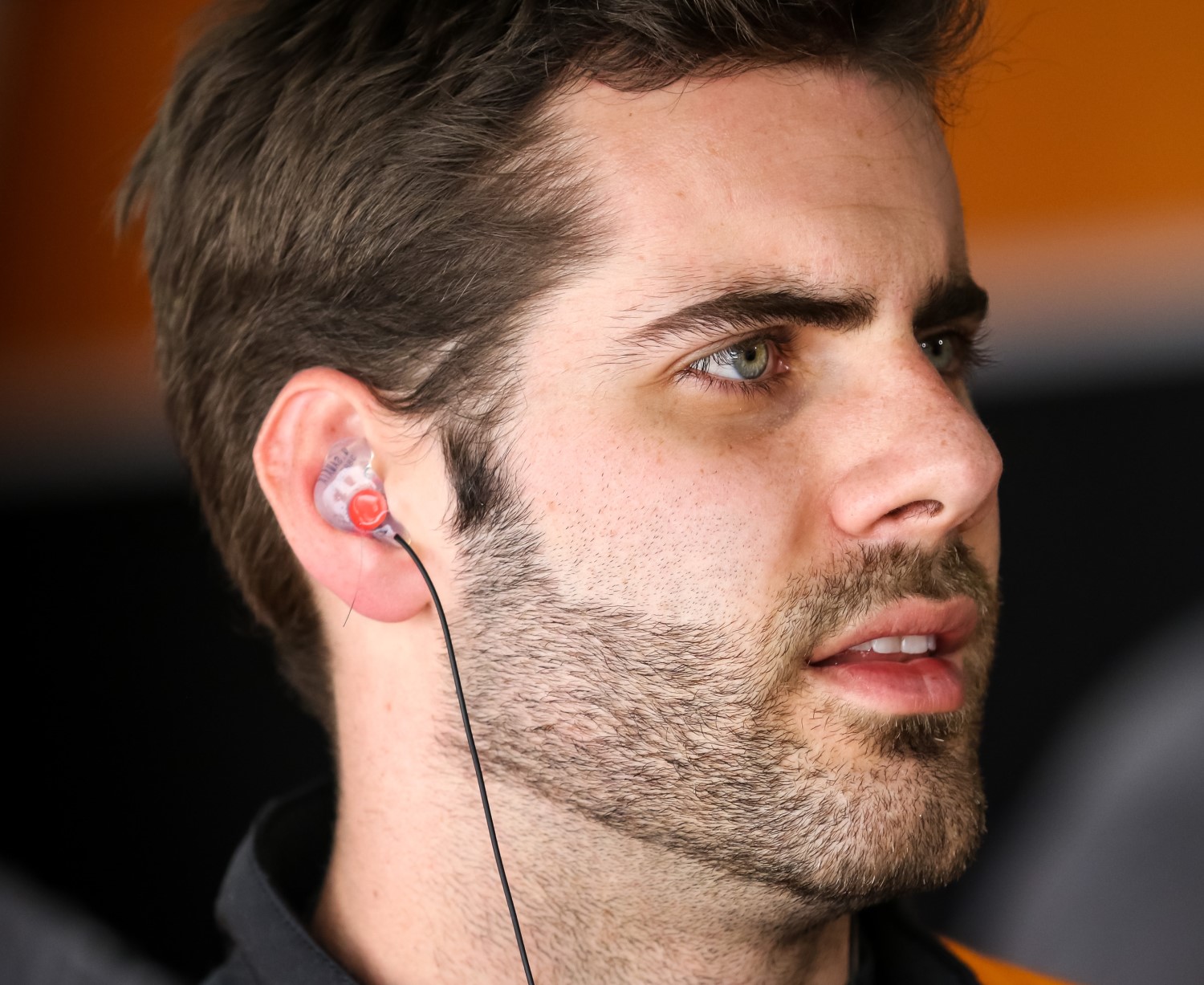 Guilherme Samaia is one of the three Brazilian drivers that will line up on the grid this weekend for the first round of the 2020 FIA Formula 2 season, the feeder series for Formula 1 ‘wannabes’. Alongside Pedro Piquet and Felipe Drugovich, Samaia will race for the traditional Campos Racing Team having Britain’s Jack Aitken as his teammate.

As the five lights go off on the starting grid, it will be the end of a long waiting for the Sao Paulo-born 23 year-old racer, who have two Brazilian F3 titles to his belt. As things begin to come to a “new normality" after the numbers of the new coronavirus come down in Europe, for Guilherme the waiting was a much longer. “Campos offered me a seat last year to start in the Austrian round, but we choose to wait for the right moment. Fortunately, the waiting is finally over and we will race this weekend", he said.

A debut season is, to his view, a learning one. For him, the step from the Formula 3 car to the F2 is bigger than F2 itself to Formula One. “Everything is different: tires, aerodynamics, power, engine, the cornering speed is absurd comparing to the F3 car; besides, managing the tires is extremely important in F2 as well", highlights Guilherme.

He got to grips with the 620-horsepower Dallara F2 car in early March during the Bahrain tests. “I could adapt quite well to everything – the car, the team, the track. Now we have to optimize all this and do not waste any time, because the weekend schedule is too tight and short".

“The communication with the team is already good and this has been fundamental in the whole process. I expect to keep learning, trying to squeeze the maximum from me and the package. It is in what my mind is focused on right now; the results for a driver debuting in a series that is so competitive and difficult, will come as a consequence of hard work and learning", Samaia states.

The F2 round at the Red Bull Ring is composed by a 45-minute free practice and a half hour-qualifying session on Friday; on Saturday there is the Feature Race, which is one hour long; on Sunday, the lights go off for a 45-minute battle in the eighth-place reversed grid for the Sprint Race.