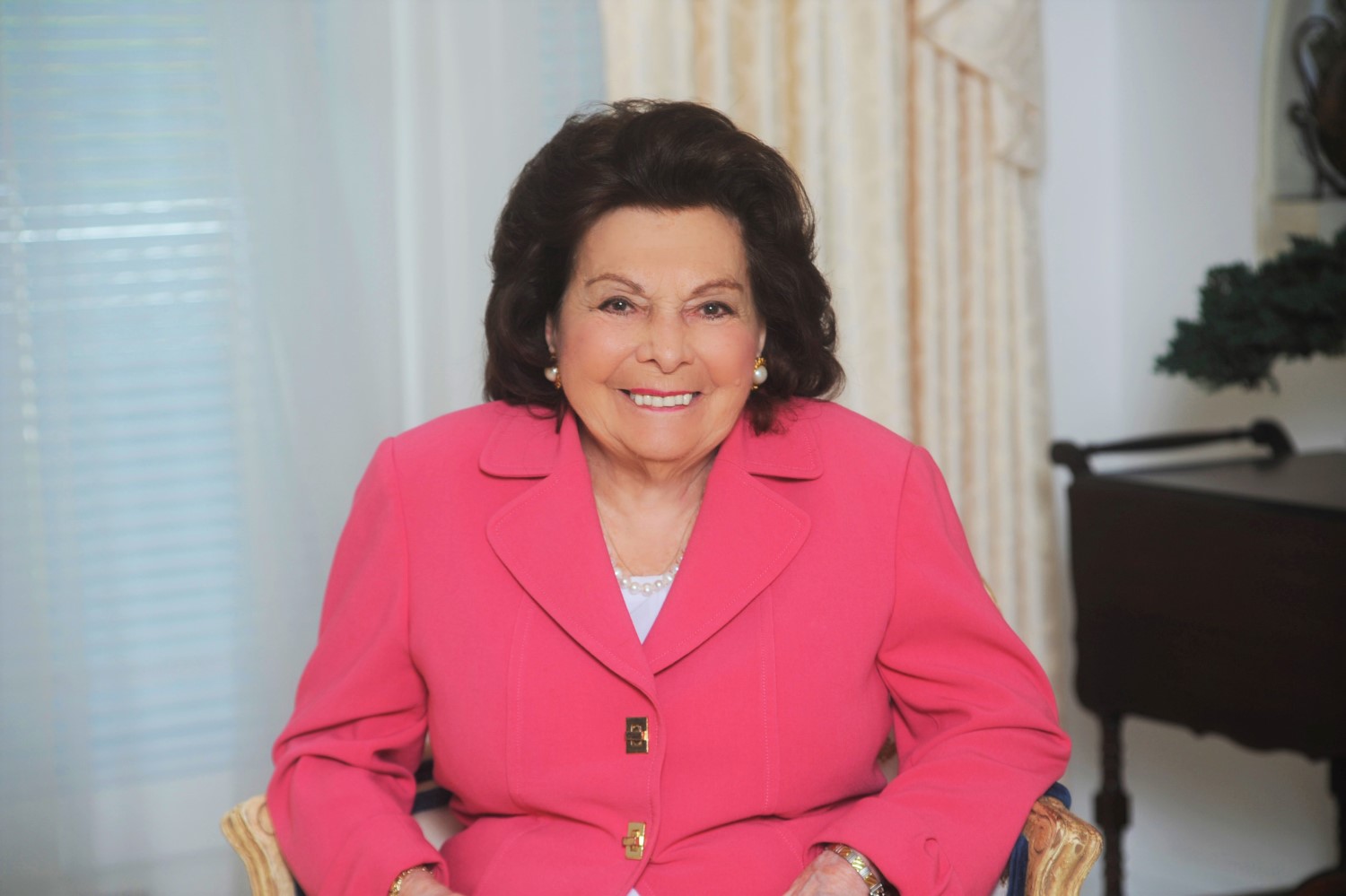 Long Pond, Pa. – Dr. Rose Mattioli, matriarch of the Mattioli family and Pocono Raceway, peacefully passed away at her home, surrounded by her loving family, on Monday, June 29. She was 92 years old. Dr. Rose was adored by her family, as well as countless members and fans in the motorsports and surrounding communities.

Dr. Rose and her late husband Dr. Joseph ‘Doc’ Mattioli co-founded Pocono Raceway in 1968, which remains a family-owned-and-operated business. Dr. Rose and Doc worked side-by-side and, through their tireless passion and commitment, became one of the most admired and loved families in motorsports.

As a trailblazer for women and families in motorsports, and in her community, Dr. Rose always led from the heart. She created an indelible legacy of compassion, purpose, and philanthropy which has influenced countless lives in the sport and Northeast Pennsylvania.

“Dr. Rose was the heart and soul of Pocono Raceway for over 50 years. She would often tell us, ‘I love Pocono and auto racing more than Doc,’ and we believed her. While Doc moved the mountains, Rose moved your spirit. Dr. Rose’s contributions to motorsports and her philanthropic efforts will always live in a class of their own. She played a vital role in allowing women into auto racing garage areas during an era where they were otherwise unwelcome. Additionally, Dr. Rose and Doc gave back to the community, often anonymously and without hesitation. Her passing has motivated us to remain steadfast, now more than ever, to never waiver from Rose and Doc’s commitment of always doing right by our Pocono Raceway family, our fans, our local community and the auto racing industry. While we will miss her, we take comfort in knowing Rose and Doc are reunited and that their legacy will live on forever." – The Mattioli and Igdalsky Families

She is survived by her daughters Looie and Michele, and son Joseph III, seven grandchildren and six great-grandchildren. The Mattioli and Igdalsky families also wish to thank Jessica Rene, Rose’s loving caregiver, for the support and companionship which Dr. Rose dearly cherished.

Born and raised in the Kensington neighborhood of Philadelphia, Rose met Joseph Mattioli while attending Temple University in 1947. The couple secretly eloped one year later and ‘officially married,’ in the presence of family and friends, on August 5, 1950. While celebrating the first birthday of their first child, Looie, and pregnant with their second child, Joseph III, Rose graduated first in her class from Temple University’s School of Podiatric Medicine in June of 1952. They welcomed their third child, Michele, in 1955. That same year, Drs. Joseph and Rose opened their dental and podiatric practices in Northeast Philadelphia.

In the mid-1960s, Rose and Doc took on a new business venture in Long Pond, Pa. They developed a large acreage of land and helped build Pocono Raceway. The track would host its first major motorsports event in 1971 on the famed 2.5-mile superspeedway, now known as ‘The Tricky Triangle.’ Rose and Doc would eventually move from Philadelphia and make the beautiful Pocono Mountains their home. While neither knew anything about auto racing, in addition to facing multiple financial burdens, their perseverance and drive helped Pocono Raceway succeed through it all. Pocono Raceway has become one of the most picturesque and most beloved motorsports and entertainment venues in the world. Guests who annually visit have always been considered more than spectators or fans – they are considered ‘family.’

In addition to bringing world-class auto racing and entertainment to their ‘family,’ Dr. Rose and Doc gave back to the Pocono Mountains community and the surrounding Northeast Pennsylvania region. When a local need arose, the Mattioli’s would be among the first to respond and, often anonymously and without media attention. Today, the Mattioli name decorates many buildings and the established Mattioli Foundation funds a bevy of scholarships and charitable organization. This includes organizations such as the American Red Cross, American Cancer Society, Salvation Army, United Way of Monroe County, Lehigh Valley Healthy Network, the Lehigh Valley Reilly Children’s Hospital, Jimmie Johnson Legacy Scholarship at Monroe Career & Technical Institute and The NASCAR Foundation.

In honor of the trailblazing efforts, tireless dedication, commitment and passion of Dr. Rose, Pocono Raceway launched their first all-women’s initiative with the creation of the Rose Pedals in 2017. Continuing the Mattioli spirit of community, philanthropy, and service, the Rose Pedals have provided volunteer assistance in areas of need to include Meals on Wheels, Women’s Resource Center, Family Promise of Monroe County and Operation Touch of Home among other agencies and organizations. The Rose Pedals’ future vision includes a mentoring program built on the foundation of service to work toward expanding opportunities for girls and women in the community by providing tools to recognize their power, potential and accomplishments.

Services for Dr. Rose Mattioli will be held privately. In lieu of flowers, her family asks for donations be sent to any charity of the donors’ choosing.