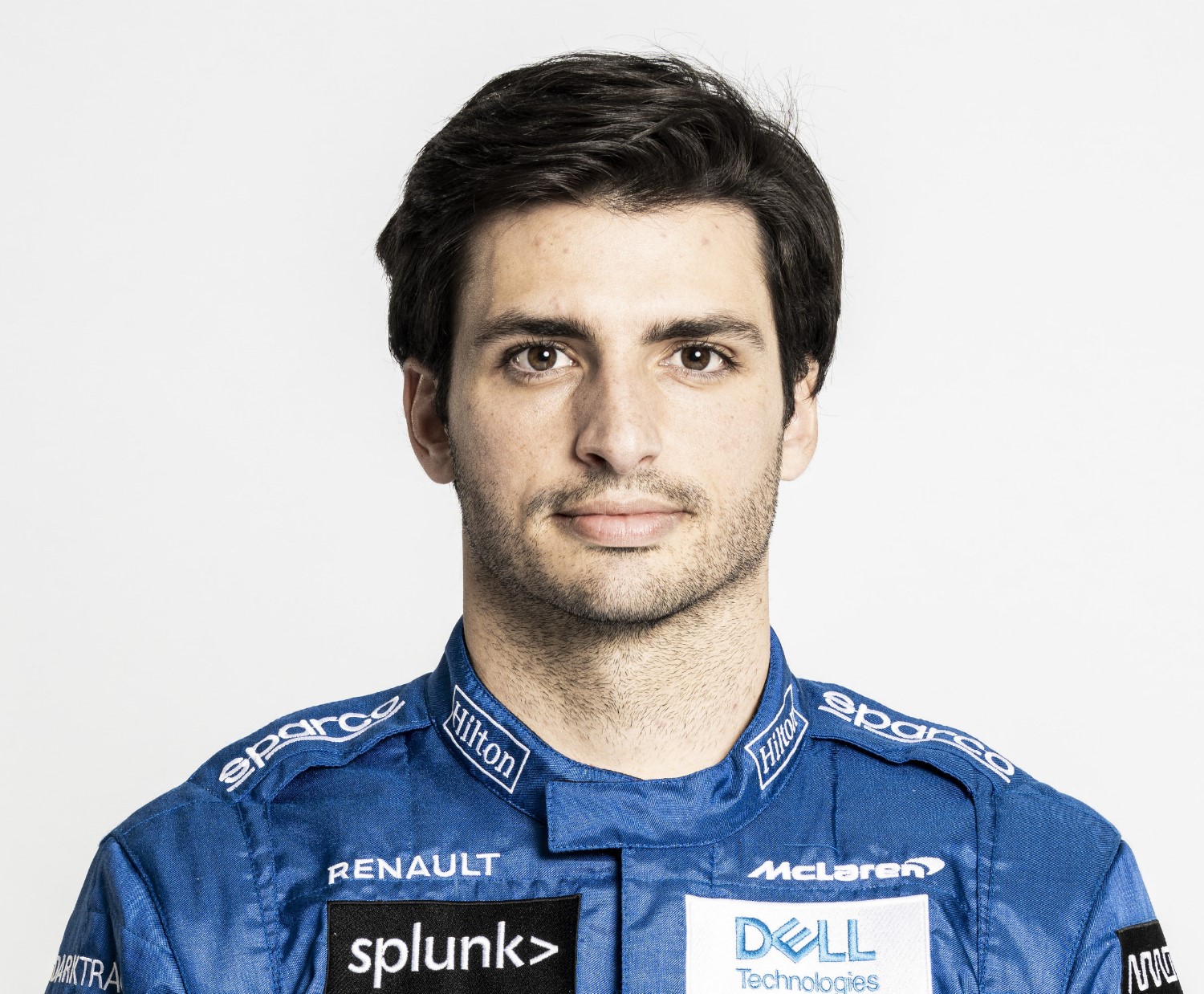 The Spaniard, who drives for McLaren, has been linked with a move to Ferrari next year to replace Sebastian Vettel.

Martin Brundle is among those who are recommending Sainz Jr. to the Maranello team.

"It feels good when people in your industry recognize your work and value what you do," Sainz told specialist Spanish media.

"There are many drivers whose contracts end this year and there are always rumors."

However, Sainz says he is happy at McLaren.

"When I signed the contract I knew I had a major challenge ahead," he said. "I knew I had to lead the team and do my best to develop a good car.

"I already said at the beginning of the year that there were some conversations about renewing, but right now everything is paralyzed and it will take time to see any movement," said Sainz.

"Regarding the possibility of being at Ferrari, I prefer not to comment on rumors. I am focused on McLaren."

But the Spaniard says he is happy at McLaren.

"Everyone knows that I feel at home here and I am talking to them about 2021," he told Sky Italia.

"Of course, it is nice to hear that people in Italy are talking about a possible transfer to Ferrari. I see that as a compliment," said the 25-year-old.

Charles Leclerc is firmly under contract at Ferrari through 2024, but Sebastian Vettel's future is much less clear.

Drivers including Sainz, Valtteri Bottas and Daniel Ricciardo have been linked with Vettel's seat.

Sainz said: "At the moment I am logically concerned mainly with McLaren."

But he acknowledges that even though the rules are changing dramatically for 2021, it will take longer for McLaren to take on the top three teams including Ferrari.

"We need more years for that but we hope to close the gap this year and next year and then we need to improve on every level to get to Mercedes," said Sainz.