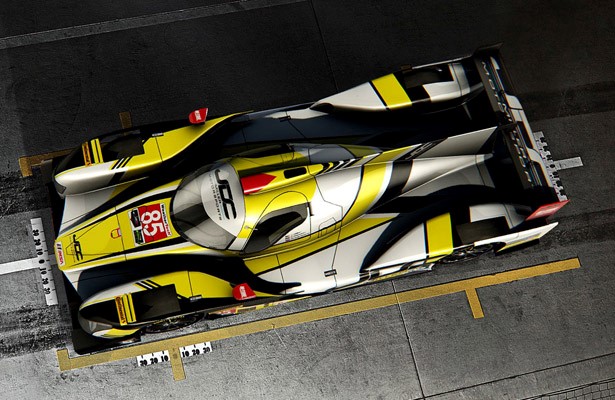 Current Prototype Challenge entrant JDC-Miller MotorSports announced it will add a Prototype class program in the IMSA WeatherTech SportsCar Championship in 2017 with an ORECA 07 LMP2 car, as part of its current IMSA programs.

Team co-owner John Church confirmed today that the Minneapolis-based squad will be on the grid with a 2017-spec ORECA 07 Gibson-powered LMP2 car in 2017.

JDC-Miller MotorSports currently fields the # 85 PC entry in the IMSA WeatherTech Sports Car Championship along with the #54 ST car in the Continental Tire SportsCar Challenge Series. JDC MotorSports also operates a very successful multi-car entry in the IMSA Mazda Prototype Lites Series. The team won the season opening Rolex24 Hours of Daytona and the Long Beach Grand Prix in the PC class, and currently sits 3rd in the driver’s championship.

JDC-Miller will continue to run its current Prototype Challenge car in 2017 with the driver lineups for both programs to be finalized in the coming weeks. Current JDC-Miller MotorSports regulars Misha Goikhberg, Stephen Simpson and Chris Miller will remain with the team, but firm commitments to either program have not been confirmed.

“All of our current drivers will be part of the new LMP2 program in some form in 2017 and beyond. Additionally, we obviously have great talents in our Mazda Prototype Lites program with Austin Versteeg and Clark Toppe who we would love to move into our recently announced P3 (PC1 class) program for 2017." Church explained. “We have also had several conversations with a number of other potential drivers for the 2017 LMP2 program."

“This is a very exciting program for 2017 and we felt this was the right time to move into the P2 class. We are confident in Oreca and feel they share our vision and goals. We have had a very strong relationship with them over the past 3 years." Church explained. “Clearly our long-term goal is to become part of a DPi manufacturer program in the future", Church explained.

“We are delighted by the commitment of JDC-Miller MotorSports with the new ORECA 07 LM P2. We have a strong link with the team since several years and it is great to continue our cooperation with this new challenge. The team is involved in all the different classes of the endurance racing ladder, so it is a logical but important step. We will bring our experience to support JDC-Miller MotorSports and help them to fight at the front. It is an excising multiple-years project and we are glad to be part of it. We can’t wait to see the new ORECA 07 at Daytona." ORECA Group president Hugues de Chaunac added.

JDC-Miller MotorSports is the first American team to announce its plan to run the new ORECA 07 in the IMSA WeatherTech SportsCar Championship. The target is to make the first U.S. test during the Daytona series test in December before continuing with private testing leading up to the Roar Daytona test in January.