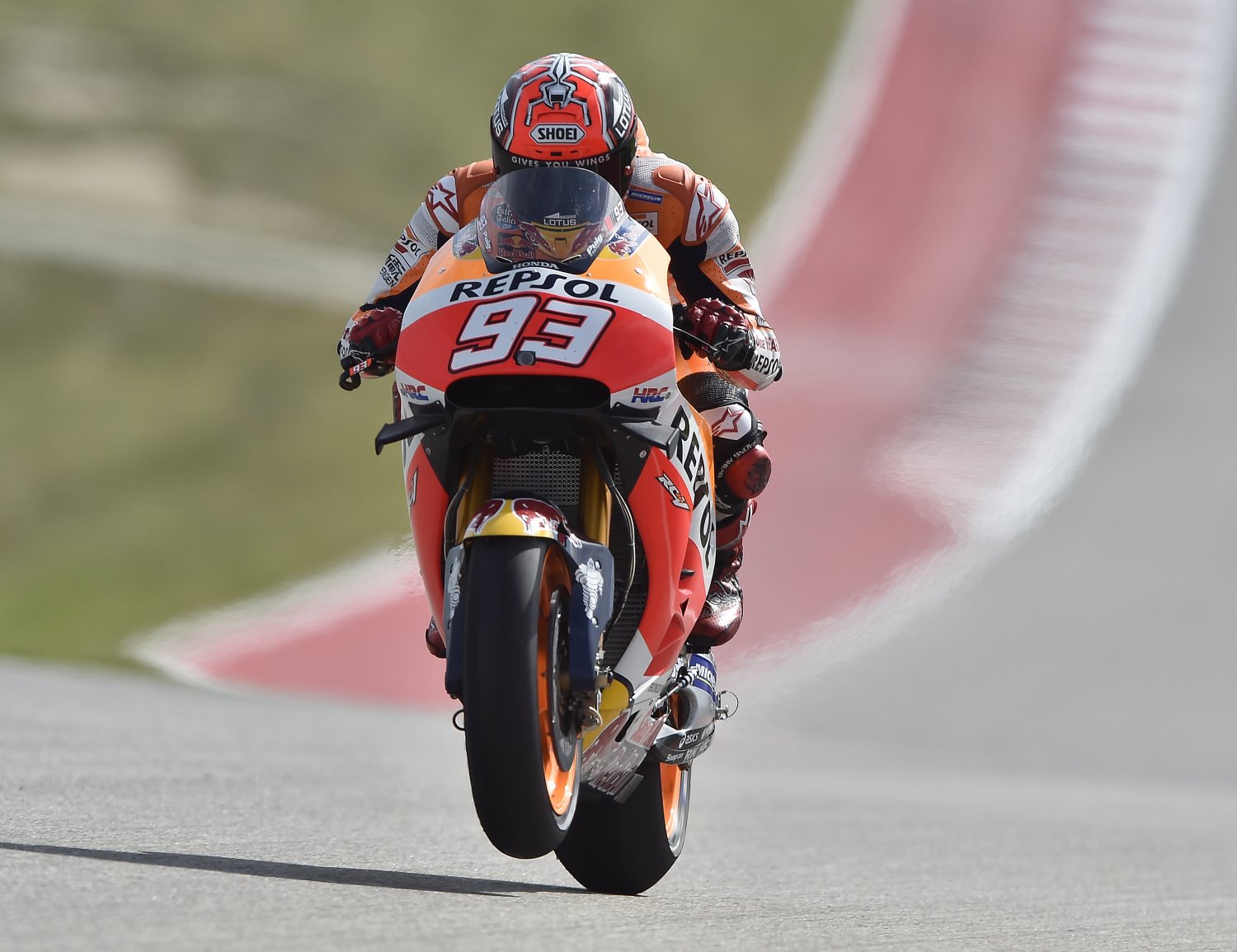 MotoGP has officially announced its provisional calendar for the 2017 season, comprising of 18 rounds.

Only two rounds look set to swap places compared to the current schedule, with Qatar kicking things off once again.

The season will begin on the 26 March and conclude at Valencia on the 12 November. Jerez will mark the start of an 11-race run at European venues.

The only change on the calendar is the Brno and Red Bull Ring races swapping places.