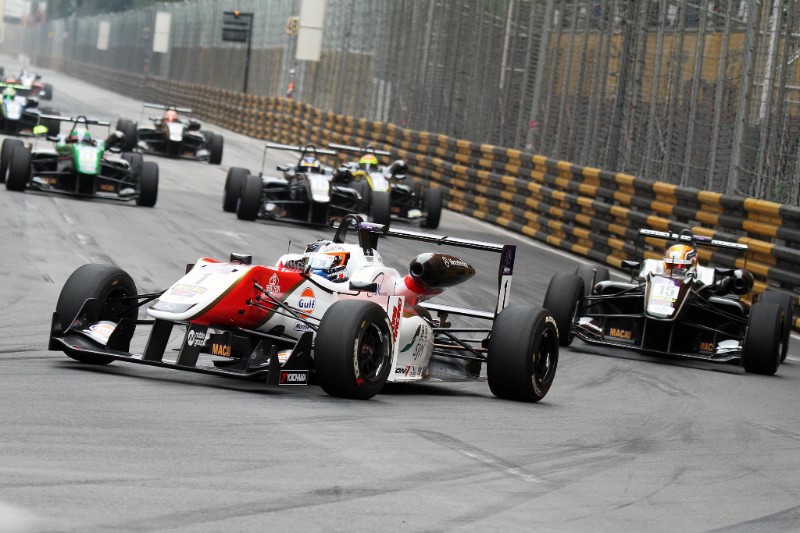 The Suncity Group 63rd Macau Grand Prix will be held from November 17-20. All arrangements for this year's event are well underway and progressing smoothly.

For many years, the Macau Grand Prix has been popular amongst local and international drivers and visitors alike, while being recognized by the FIA and throughout the motorsport industry.

Macau has many years' experience staging major motorsport events, and its organizational skills have received praise from the FIA. The trust established has led to Macau's selection as host of the FIA F3 World Cup. The status of this year's Formula 3 Macau Grand Prix is now officially elevated to FIA F3 World Cup status. As a result, the FIA will both lead and coordinate all technical aspects related to the FIA F3 World Cup including the regulations, entries and registration. The FIA and the Sporting Subcommittee of Macau Grand Prix Organizing Committee (MGPOC) are working closely together, and the deadline for entries is September 30th.

The city's renowned Formula 3 Macau Grand Prix has long been recognized as the breeding ground for future stars. Since it began in 1983, eight Formula 1 World Champions have competed including the inaugural winner Ayrton Senna, while 15 of this year's 22 registered F1 drivers have raced on Macau's demanding 6.2km Guia street circuit.

Since it began in 1983, Mr. Barry Bland worked on the Formula 3 Macau Grand Prix. As the race has now been elevated to world cup status, regulations for the race have changed and therefore the FIA will be leading the project. As a result, Mr. Barry Bland has made the decision to discontinue his involvement. The MGPOC respects Mr. Bland's decision and would like to convey its appreciation for his many years of contribution and valued service.

The MGPOC would like to express its gratitude to the FIA for their trust and support, and will follow its guidance to ensure that the race will be organized to the same high international standards as in previous years. The provisional race programmed and entries will be announced in October.