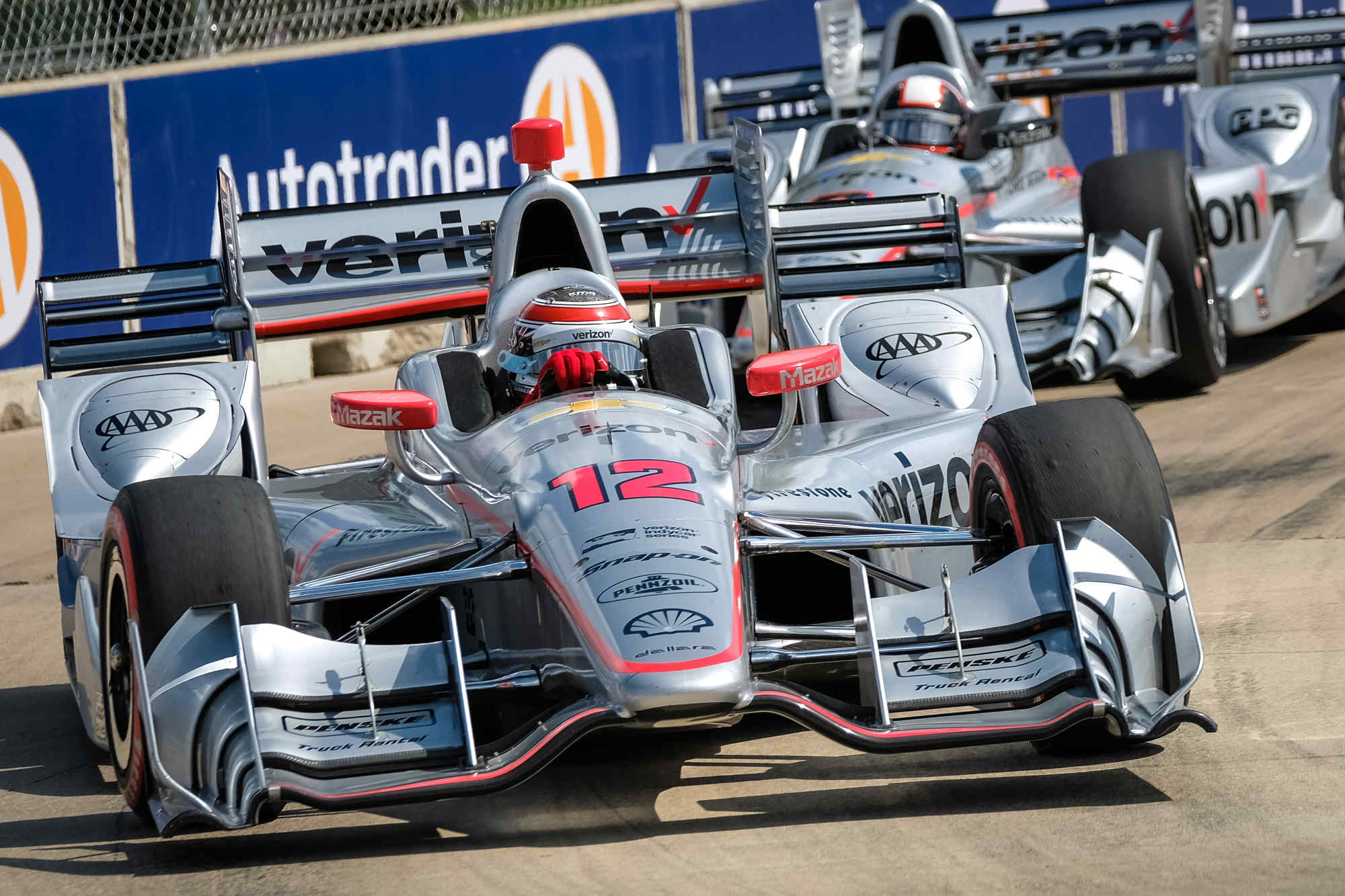 INDIANAPOLIS (Wednesday, Sept 14. 2016) – INDYCAR announced today it has placed a freeze on aero kit development for manufacturers Chevrolet and Honda that will take effect immediately in preparation for the 2017 Verizon IndyCar Series season. Manufacturers will run their current aero kit specifications next season as INDYCAR prepares to introduce a universal aero kit for the start of the 2018 season.

"Today's announcement follows an extended dialogue with Chevrolet, Honda, our teams and stakeholders – this decision focused on what is best for the future of the Verizon IndyCar Series," said Jay Frye, INDYCAR president of competition and operations. "This is an integral component to INDYCAR's long-term plan to continue to produce the highest quality of on-track competition while also positioning ourselves to add additional engine manufacturers."

Aero kit regulations were initially announced in 2013 and introduced into on-track competition in 2015. The kits featured aerodynamic bodywork components that were designed, manufactured and supplied by Chevrolet and Honda for road/street/short oval courses and a separate kit for superspeedways.

"The 2018 car is a tremendous opportunity for INDYCAR and the design collaboration is already underway," Frye continued. "The goal of the universal car is to be great-looking, less aero dependent, have more potential for mechanical grip/downforce and to incorporate all the latest safety enhancements."