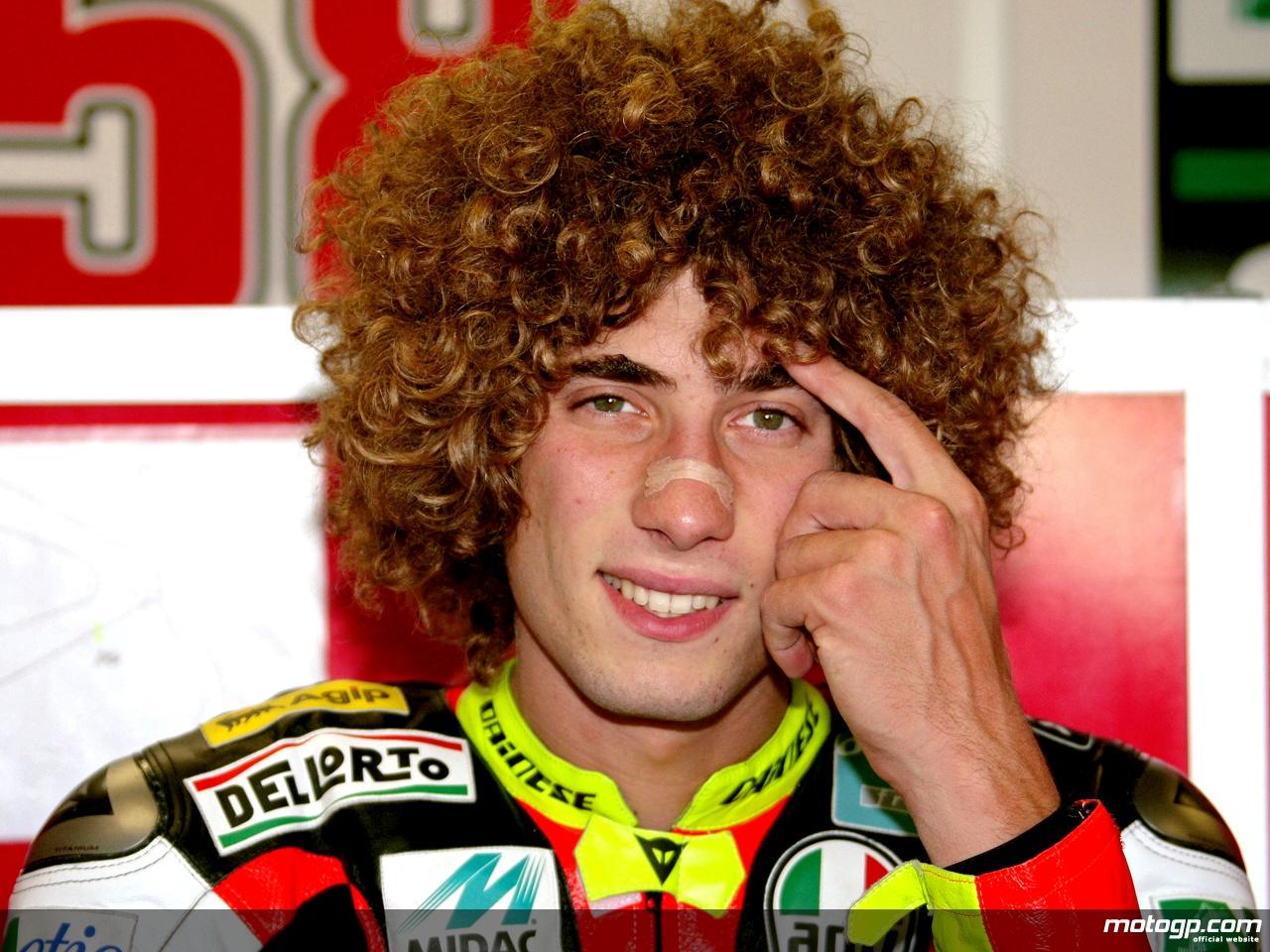 The news was announced ahead of this weekend’s San Marino Grand Prix at Misano, which was Simoncelli’s home race.

250cc world champion Simoncelli lost his life at the age of 24 after an accident during the 2011 Malaysian Grand Prix.

His number has remained unused in MotoGP since then, apart from when Loris Capirossi raced with the number 58 as a tribute to Simoncelli at Valencia last year.

During a press conference at Misano, which was named in Simoncelli’s honor in 2012, Dorna CEO Carmelo Ezpeleta confirmed the number will be retired and now belongs to his family.

“It's a big pleasure, you remember we talked about this year to retire the number 58 from the grid of MotoGP for the future, and this is what we're doing," Ezpeleta said.

“We will give to Marco's father, Paolo, a sign that this number from now belongs to the Simoncelli family, and we will not use it for anybody unless they decide somebody can use this number."

It has also been announced that the team of Simoncelli’s father, Paolo Simoncelli, will enter the Moto3 class in 2017.