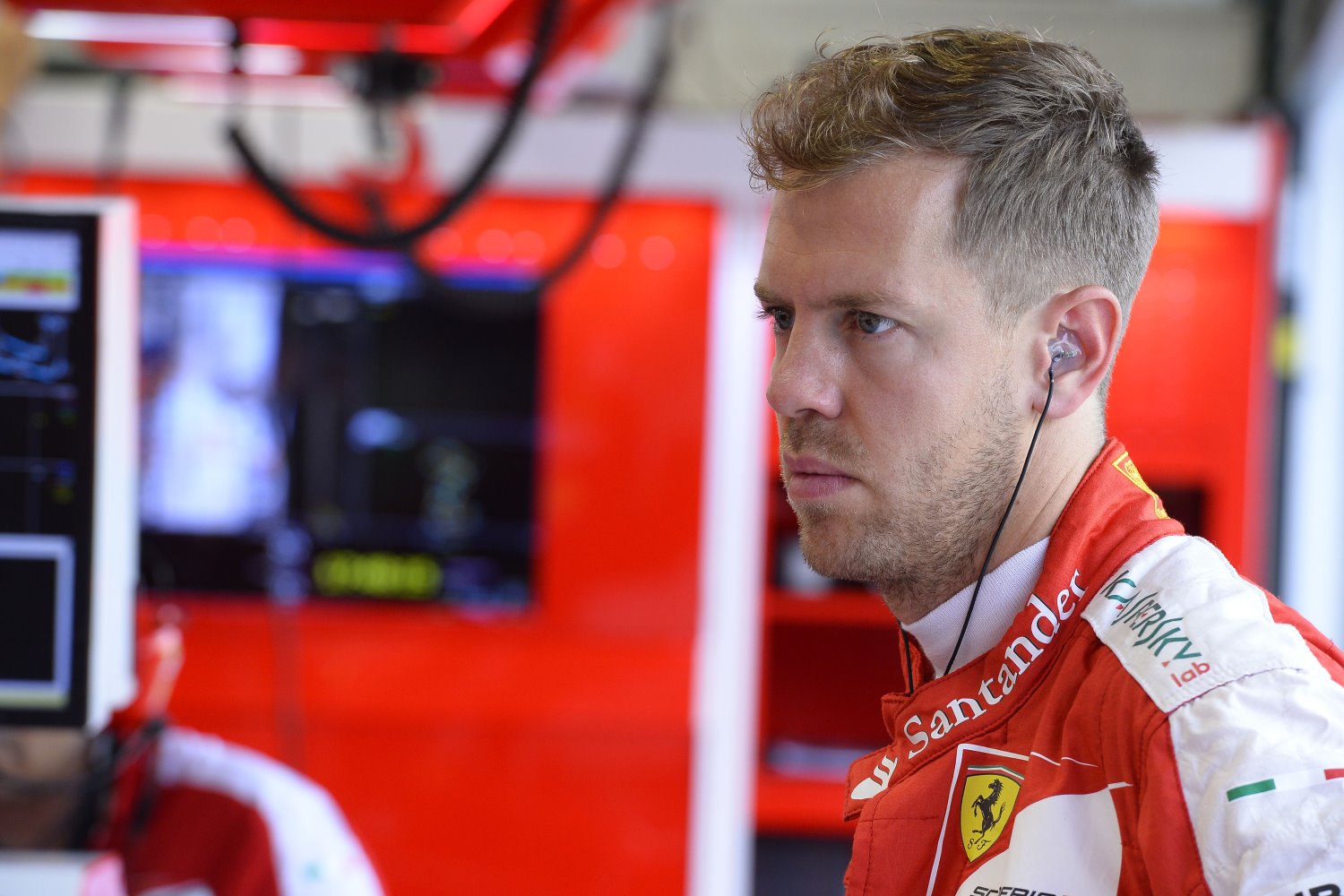 While the Italian team's aggressive policy looked likely to come to grief in Belgium due to the unusually high temperatures, Ferrari has chosen a similar strategy for the forthcoming Singapore Grand Prix.

The only other team adopting a similarly aggressive policy is Haas where both Romain Grosjean and Esteban Gutierrez are taking nine sets of the purple banded tires, as is Sauber's Marcus Ericsson.
While Williams, Toro Rosso and McLaren take eight sets of ultras to the street circuit, Mercedes and Red Bull opt for seven and Force India just six.

Not for the first time this season there is a difference of opinion between teammates, with Hamilton opting for three sets of the soft and supersoft while Rosberg goes for two supersoft and four soft. There are similar differences at Ferrari, Williams, Sauber and Haas.

Ever the mavericks, both Force India drivers have opted for four sets of the soft rubber.