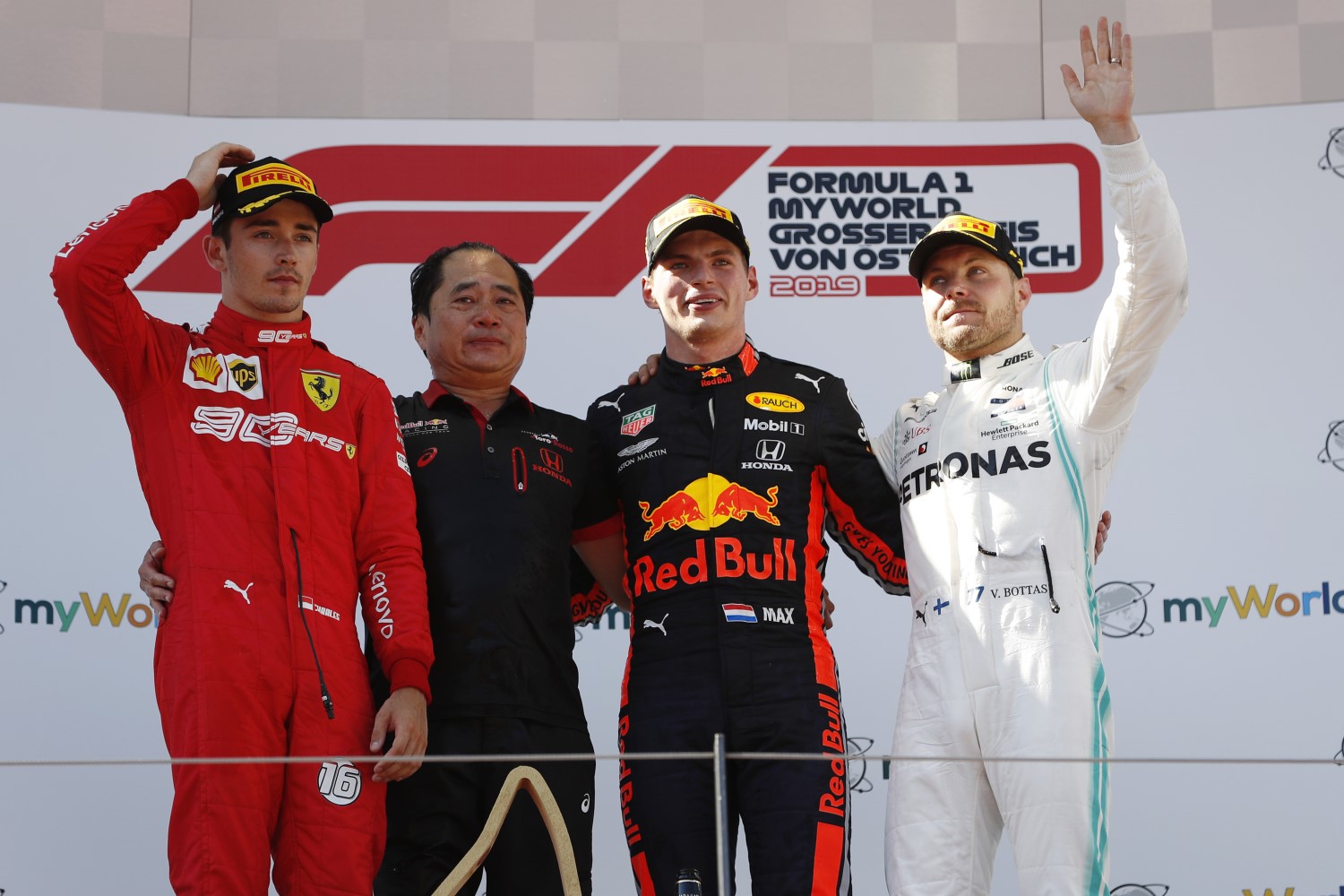 (GMM) 2020 is shaping up as a two-man fight between Lewis Hamilton and Max Verstappen.

"I would put my money on Hamilton, but it certainly won't be an Oktoberfest for him," said former F1 driver and president of the Grand Prix Drivers' Association, Alex Wurz.

"It will certainly be closer than last year," he told Osterreich. "Verstappen will push Lewis hard, but I doubt it will be enough for the title."

Verstappen's father Jos, however, told Ziggo Sport that he thinks his son's Red Bull will be "there" with the Mercedes from this weekend.

"We think we can compete in Austria," Jos said ahead of the first grand prix in seven months at the Red Bull Ring.

"The car felt good in Barcelona," Verstappen's father continued, "but you can't say exactly where you are. But we think we are there."

And Verstappen's boss, Dr Helmut Marko, is not worried the 22-year-old had to miss the recent pre-Austria run test the 2020 Red Bull at Silverstone.

"That's why he is Max – he will get into the car and be up to speed in three laps," he insisted.