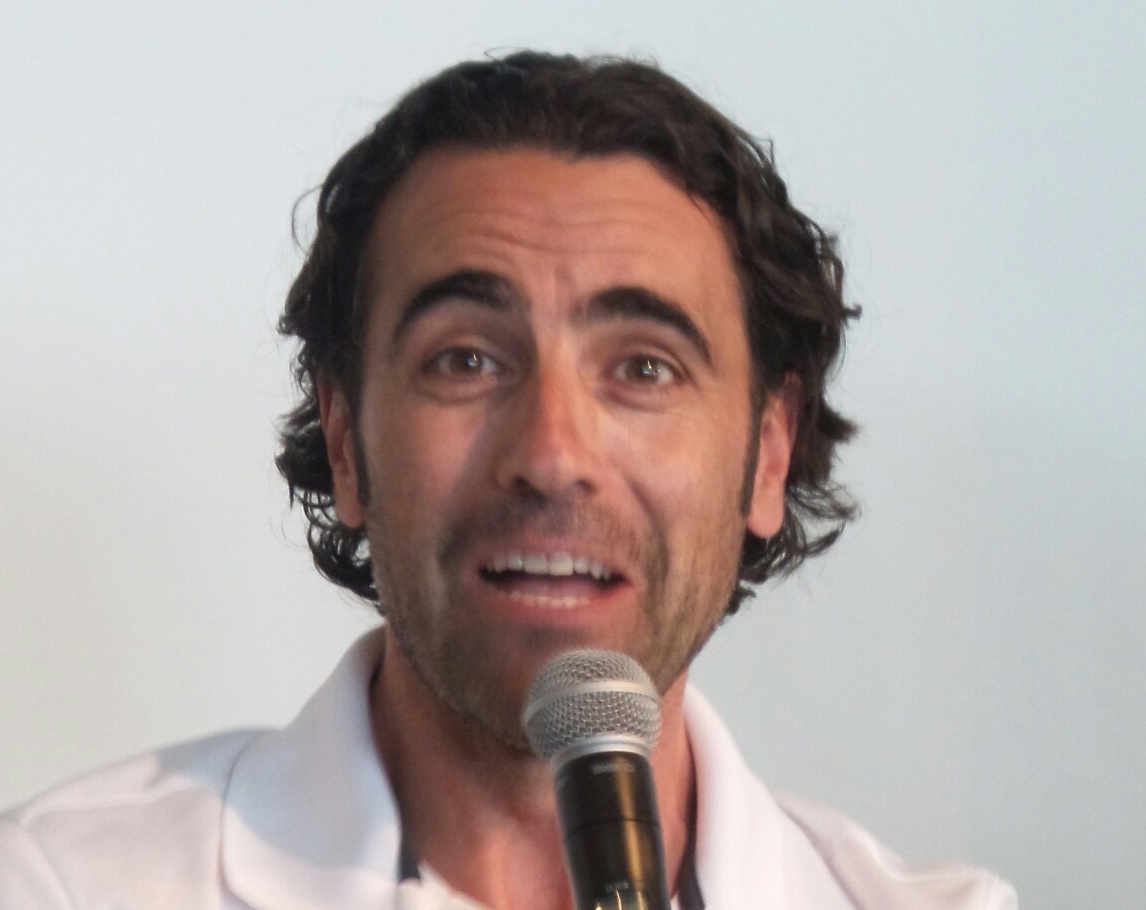 WATKINS GLEN, N.Y. — Retired IndyCar star Dario Franchitti said he has been texting with Dale Earnhardt Jr. to offer his support after Earnhardt announced this week that he will sit out the rest of the 2016 season because of the continuing effects of concussions writes John Oreovicz of ESPN.

Franchitti, who retired from competition on the advice of doctors after a violent crash at the 2013 Houston Grand Prix, said he has monitored Earnhardt's situation closely. Earnhardt missed the past six Sprint Cup Series races before deciding to end his 2016 campaign, but he has expressed his desire to return to the seat of the No. 88 Hendrick Motorsports Chevrolet next year, assuming he is medically cleared to drive.

Asked for his reaction to the news that Earnhardt's season is over, Franchitti said: "Concern, obviously. I'm a fan of his. Having gone through concussions, it's not something to take lightly. The fact that he is listening to his doctors and decided to take the rest of the year off to find out what is going wrong, I think that takes more courage than getting back in the car.

"We as drivers are kind of programmed to just get back in the car and carry on regardless, and a lot of us have done that. It takes more courage to sit out. I think he has really good people working with him, and he's a very smart guy. He's going to continue doing what's best for him, and that's good."

Franchitti admitted to at least three concussions during his 17-year IndyCar career, the first coming in 2000 in a crash at Homestead Speedway, where he also fractured his pelvis.

Franchitti, a four-time IndyCar Series champion and three-time Indianapolis 500 winner, said it took years for him to realize and understand that the Homestead accident, along with others he suffered during his 17-year IndyCar career, had a cumulative effect that changed his personality. He said he has experienced memory loss and other symptoms of multiple concussions.

"I didn't realize I wasn't right until years later, when I was looking back with hindsight," Franchitti said. "I was trying to just continue ahead, to get to the next race and work harder and push through it."

Concussion protocol in racing is considerably more advanced now than it was 10 or 20 years ago, with tools such as IMPACT baseline testing putting doctors in better position to decide when an injured driver is fit to compete again.

Franchitti said he hadn't been thinking about retirement before his career-ending crash at Houston, and said he believes that Earnhardt is still not ready to quit.

"I don't know what his mindset is," Franchitti said. "We've texted back and forward. Anything we've talked about is my opinion, and there is nothing we have gone into depth about. It's not an easy decision to make, because, as drivers, all we know to do is keep going.

"In the position he's at in life, it would be so easy to walk away and say, 'Thank you. … I'm off!' But to me, it's clear that he still loves racing, and if there is any way he can get back in the car to do it safely, he will." John Oreovicz/ESPN