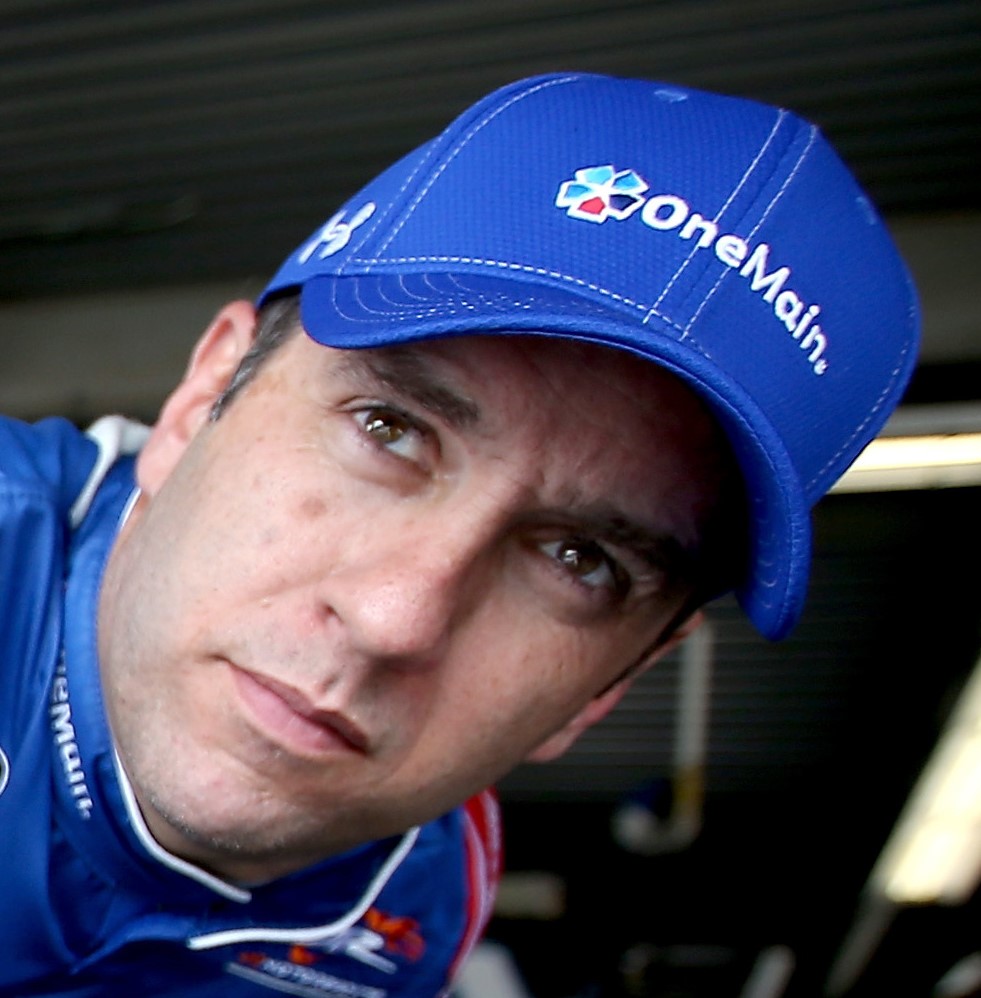 OneMain will receive primary branding on Sadler’s No. 1 car for 20 races in 2017. It will mark the seventh year of partnership between OneMain and Sadler, the current Xfinity Series points leader.

“We are thrilled to continue our partnership with Elliott Sadler and JR Motorsports," said OneMain Executive Vice President and Chief Operating Officer Bob Hurzeler. “After further evaluation of the program, we felt this relationship was a perfect fit for our company. Elliott has been an outstanding ambassador for OneMain and we look forward to our continued success with Elliott and JRM, on and off the track."

The announcement all but solidifies JR Motorsports’ driver line-up in 2017. JRM will compete for a championship with full-time entries for three drivers – Sadler, Justin Allgaier and William Byron. JRM will enter a fourth car on a select-race basis.

“Elliott and OneMain are integral pieces to the make-up of our company," said Earnhardt Miller. “Elliott’s talent speaks for itself, but what’s more, his experience and leadership is completely necessary for our younger guys. He brings a professionalism and charisma that permeates our entire organization, and I think he brings it to OneMain as well. I’m glad they have decided to come back with their sponsorship. We’ve got many things to accomplish together."

Sadler has undergone a resurgence in his first year at JR Motorsports. He currently leads the NXS point standings and is preparing to compete in the first-ever NXS Chase format. This year Sadler has one win (Talladega), seven top fives, and a series-leading 19 top-10 finishes in 22 starts. A veteran racer, Sadler has 15 victories across NASCAR’s top three series. He has been an NXS regular since 2011, twice producing runner-up finishes in the championship point standings (2011-12).

“This is a dream come true for me," said Sadler, 41, from Emporia, Virginia. “OneMain is a great partner and we're fortunate to have this stability moving forward to compete for race wins and championships for years to come. I'm as energized as I've ever been."