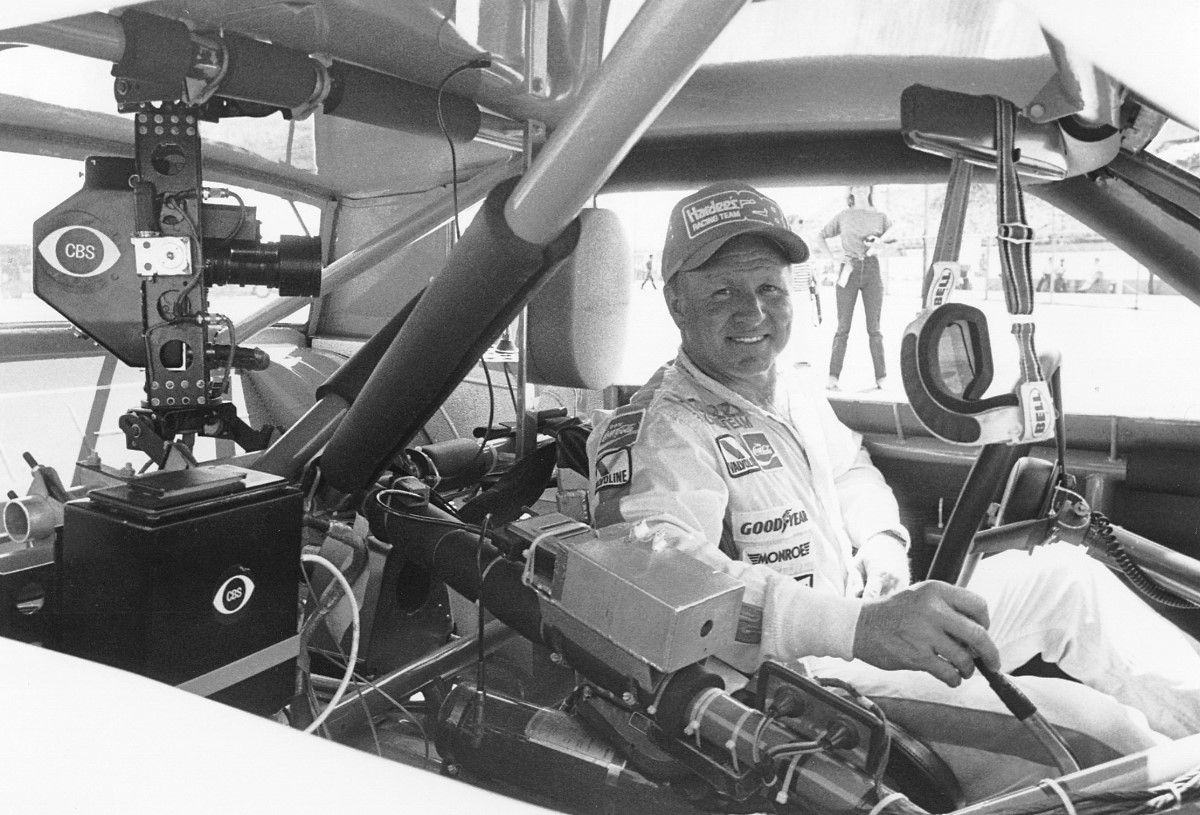 Cale Yarborough once again will be driving on the legendary high banks of Darlington Raceway. On Sunday, Sept. 4, Yarborough, a South Carolina native and NASCAR Hall of Famer, will pace the field as the honorary pace car driver for the 67th running of the NASCAR Sprint Cup Series Bojangles' Southern 500.

"This is quite an honor and I'm really looking forward to being the honorary pace car driver for the Bojangles' Southern 500," Yarborough said.

"The Southern 500 is the reason I got into racing. When I saw my first one, I knew that's what I wanted to do. Darlington is a tough, ol' race track that can give you fits. When I was racing, I wanted to win the Southern 500 more than any other race. I still get goose bumps when I drive by the race track. I just may have to run a few laps and show those young folks how it's done."

Yarborough has five career wins at his hometown track, all coming in the Southern 500 on Labor Day weekend (1968, 1973, 1974, 1978 and 1982). Yarborough also will be honored by Darlington Raceway with a special ceremony during the Bojangles' Southern 500 race weekend for his contributions to the sport. Details on the ceremony will be announced at a later date.

Additionally, he will participate in the Bojangles' Legends Breakfast Sunday morning (Sept. 4), along with other NASCAR Hall of Fame members. He was elected to the NASCAR Hall of Fame as part of the Class of 2012. The Tradition Continues on Labor Day weekend as the NASCAR Sprint Cup Series Bojangles' Southern 500 is set for Sunday, Sept. 4, 2016. The NASCAR XFINITY Series VFW Sport Clips Help A Hero 200 will race Saturday, Sept. 3, 2016. Tickets are still available.