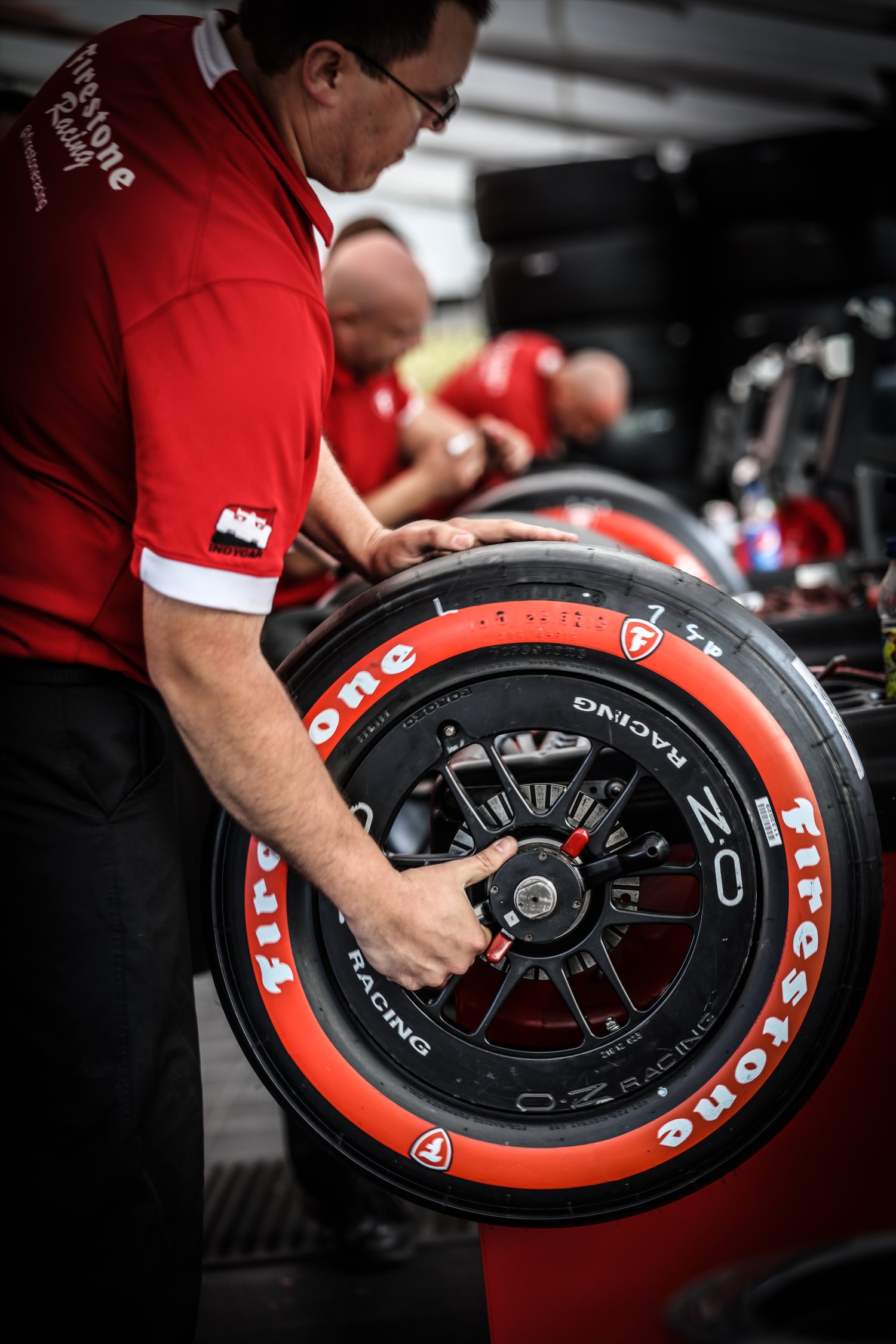 Bridgestone Americas today announced that the company is reorganizing the Race Tire Development (RTD) arm of its Firestone Racing program, adding manufacturing expertise while reaffirming the brand’s commitment to innovation and the Verizon IndyCar Series. Changes to the team include the following:

“Dale is an innovator in the world of race tire design and he has been instrumental in the success of Firestone Racing for more than two decades. The program would not be where it is today without his expertise, leadership and sacrifice," said Lisa Boggs, director of Bridgestone Americas Motorsports. “Dan and Cara have demonstrated the knowledge, experience and leadership necessary to ensure a seamless transition and to continue our tradition of excellence."

Effective immediately, Peterman will assume the newly formed role of Manager of Race Tire Development/Production and Building Services, where he will oversee all aspects of race tire development and manufacturing. He has more than 25 years of manufacturing experience at a number of Bridgestone tire manufacturing facilities, most recently serving as Plant Engineer at the Aiken PSR plant. He is a graduate of the University of Akron with a Bachelor of Science degree in electrical engineering.

At the conclusion of the 2016 Verizon IndyCar Series season, Adams will take over the role of Chief Engineer and Manager of Race Tire Development, replacing Harrigle.

“I’m honored to lead our engineering team in the future development of tires for Indy car racing and into the next chapter of Firestone Racing’s storied history," Adams said. “Perhaps one of Dale’s biggest contributions to our sport is the expert team of engineers and chemists developed during his tenure. Dan, our entire team of engineers, chemists and technicians and I look forward to applying those teachings as we continue to provide world-class tires to our racing family."

Adams began her career with Bridgestone in 2003 as an engineer in the Tire/Vehicle Dynamics department. She joined the Race Tire Development team in 2007, where she developed road and street course tires, and currently oversees the brand’s super- speedway tire development, including those used in the Indianapolis 500Â®. She also manages the race team’s Force and Moment testing program, working with teams and manufacturers to develop tire models used in race simulations. She earned a Bachelor of Science in mechanical engineering and a Bachelor of Arts in Spanish from the University of Akron.

Harrigle, who joined Race Tire Development when the Firestone brand returned to open-wheel racing in 1994, brings 22 years of race tire development expertise to his new position, where he will lead a team responsible for developing light truck, SUV and winter tires for the consumer tire replacement market. In this role, Harrigle will continue to exemplify the brand’s tradition of transferring technology between its race tires and passenger tires.

“I am extremely proud of my accomplishments as Chief Engineer and Manager of Race Tire Development, and throughout my entire career with Firestone Racing," Harrigle said. “I’ve had the privilege of working with many talented, dedicated and inspiring people in the world of motorsport, and I am honored to have been chosen to lead the great team at Firestone Race Tire Development for the past four years. I am excited for a new challenge and to use my expertise in leading a team in the Consumer Tire Trade Group. I wish Firestone Racing and INDYCAR continued success in their tremendous partnership, and I congratulate Dan and Cara on their new roles."