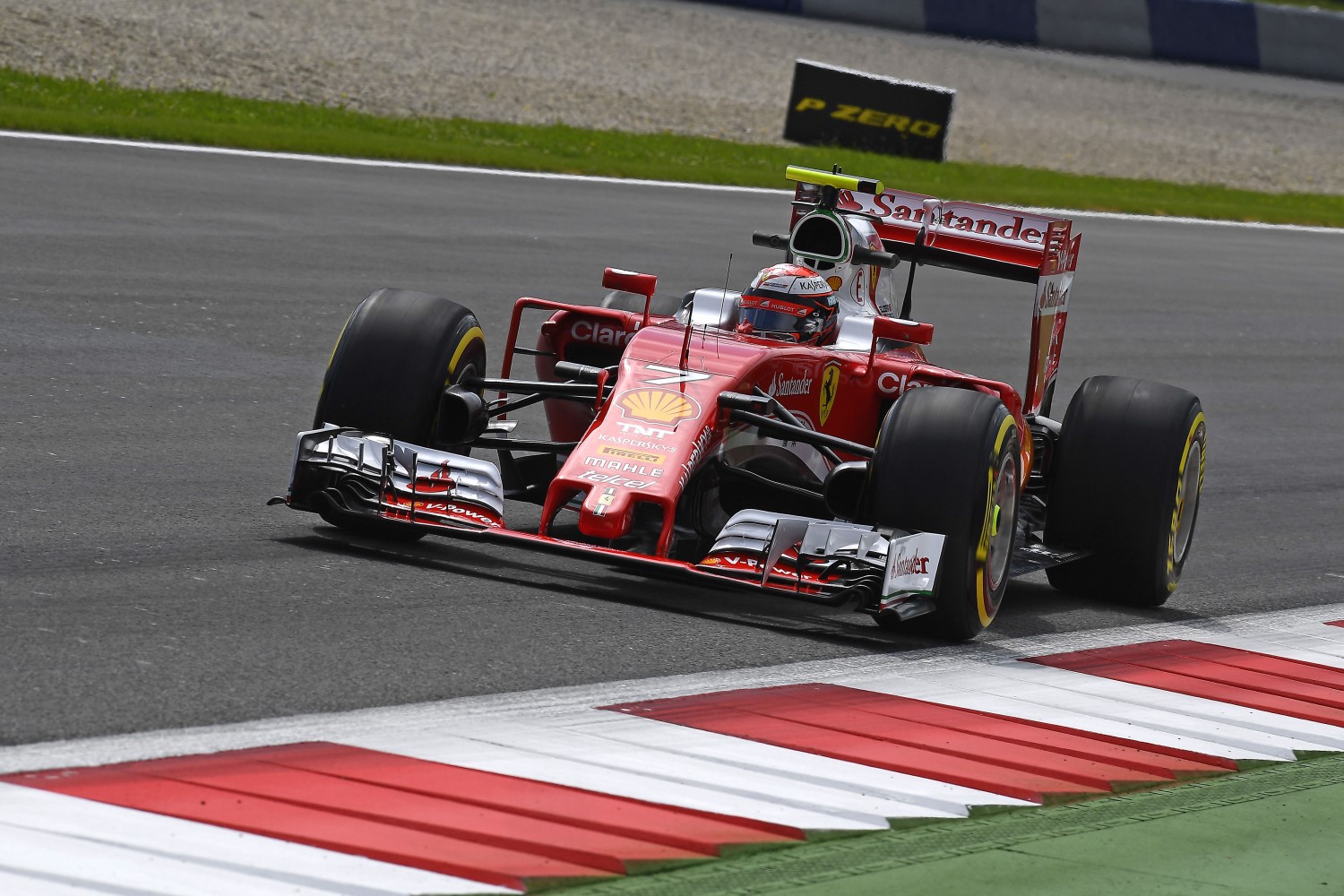 Ferrari announced that it has completed another step in its reorganization process following the departure of technical director James Allison. It promoted David Sanchez to chief aerodynamicist who will take over the duties from Dirk De Beer.

Ferrari announced earlier this summer that it terminated the contract with technical boss James Allison. The Briton parted ways with the Scuderia after the unexpected, tragic death of his wife.

The Italian team replaced the Lincolnshire-born expert with Mattia Binotto which meant a promotion from within the squad as the Italian has been responsible for the coordination of the engine department for long time.

Rumors were swirling that Allison’s departure would trigger the exit of chief aerodynamicist Dirk De Beer. He joined ferrari in September 2013 when he left Lotus. The fabled Italian outfit has not confirmed his departure yet, but it is now official that his position will be taken over from David Sanchez.

Sanchez has been working for Ferrari for four years. The Frenchman served duties for McLaren before where he was also a senior aerodynamicist.

Ferrari's internal promotions of key figures could be beneficial for the near future as F1 is set to introduce sweeping changes in terms of aerodynamics and tires. This could secure a smooth, continuous work on the completely redesigned car. However, it remains to be seen whether Ferrari tries to sign key people from outside in the future.