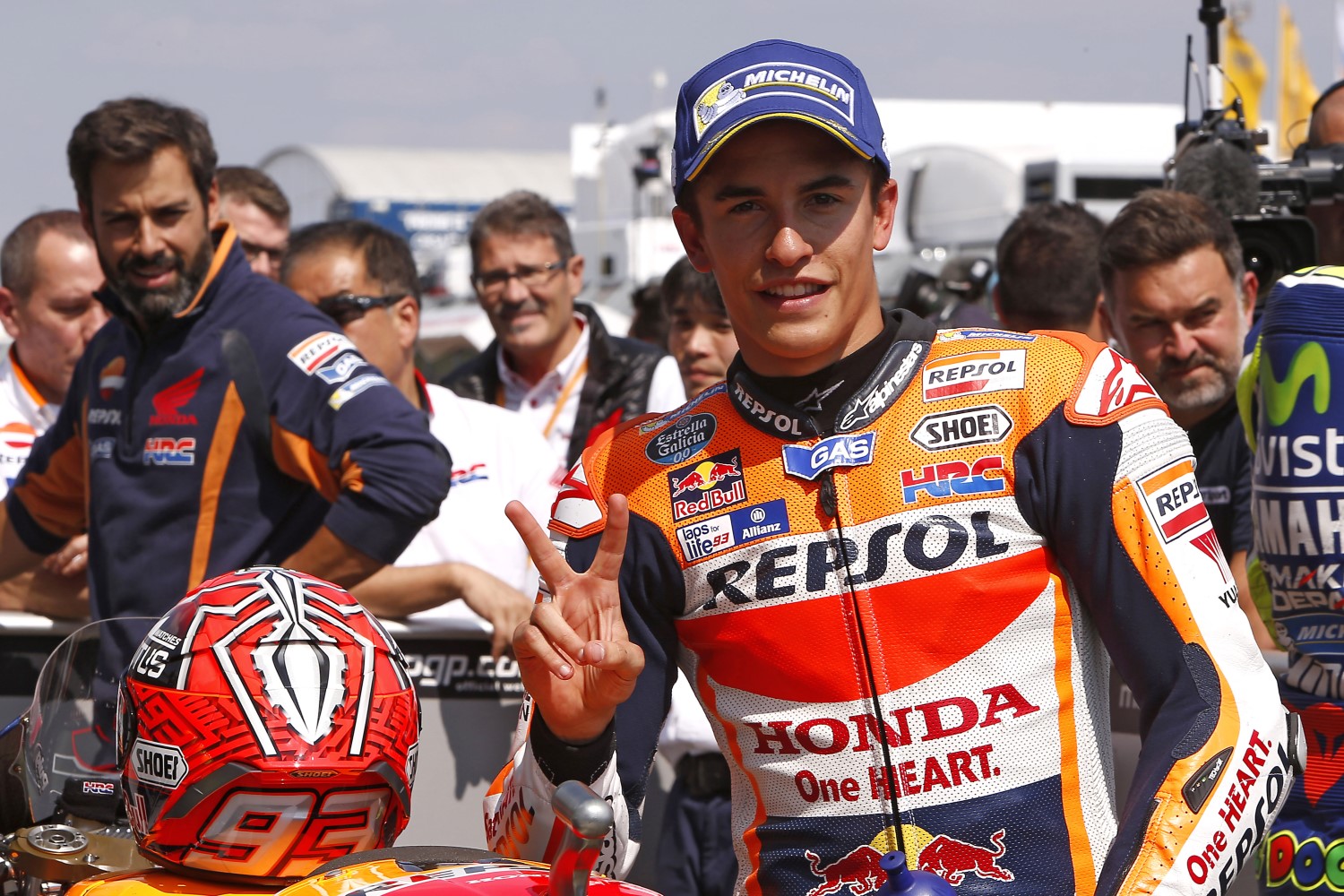 HRC is delighted to announce a renewed contract with Austria-based energy drink manufacturer Red Bull for the next two years.

Red Bull has been the Official Energy Drink partner of the Repsol Honda Team for the last two seasons. The decision to continue the rewarding agreement is testimony to the success of the partnership, which will see the Red Bull logo on the livery of the Honda RC213V machines of Marc Marquez and Dani Pedrosa until the end of 2018.

Pedrosa has been a Red Bull athlete for 14 consecutive years – since 2003 – while Marquez has ridden with Red Bull since 2008, when he started in the 125cc class.