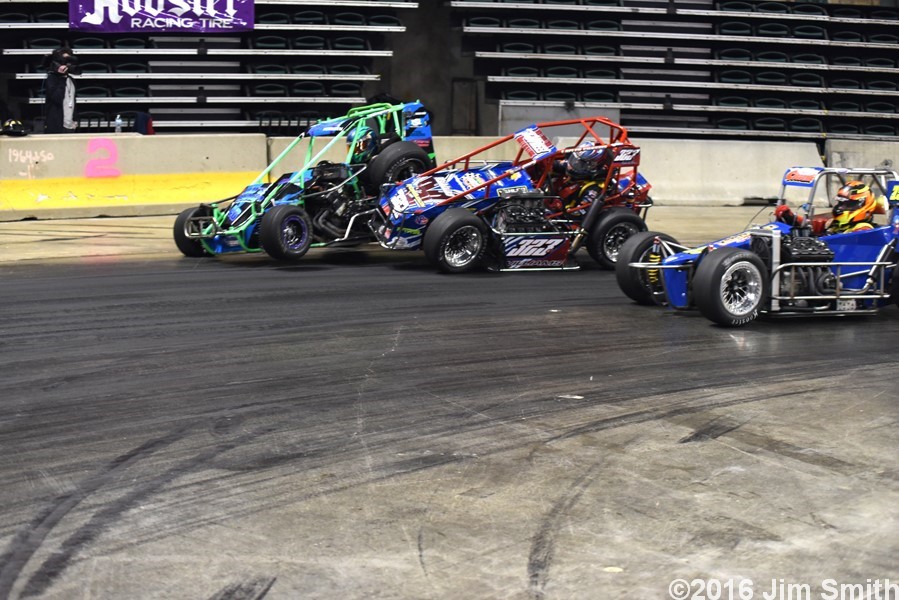 The Battle of Trenton is scheduled for Dec. 9-10. The Allentown indoor event presented by Ironton Telephone is slated for Dec. 30-31.

"The best seats sell out quickly for these races," said event promoter Len Sammons. "The sooner folks order their race tickets for these events, the better opportunity they will have to get closer to the action."

The Trenton event, now in its fifth running, is held at Sun National Bank Center in the New Jersey state capital. Featured are the TQâ€ˆMidgets that will run full programs each night. Champ Karts and Slingshots will be racing on Friday and Saturday night, respectively.

The Allentown race, run at PPL Center in downtown Allentown, Pa., will feature the same schedule: TQs both nights and Champ Karts and Slingshots as the second class on respective nights.

Demand for tickets for the Allentown races is expected to be particularly heavy. The event was a complete sellout last year and has been expanded from one to two days for this year's running.

"All of our races had excellent turnouts last year but the Allentown race was a true sellout," Sammons said. "Reserving tickets in advance isn't a must but for this race it is strongly advised."