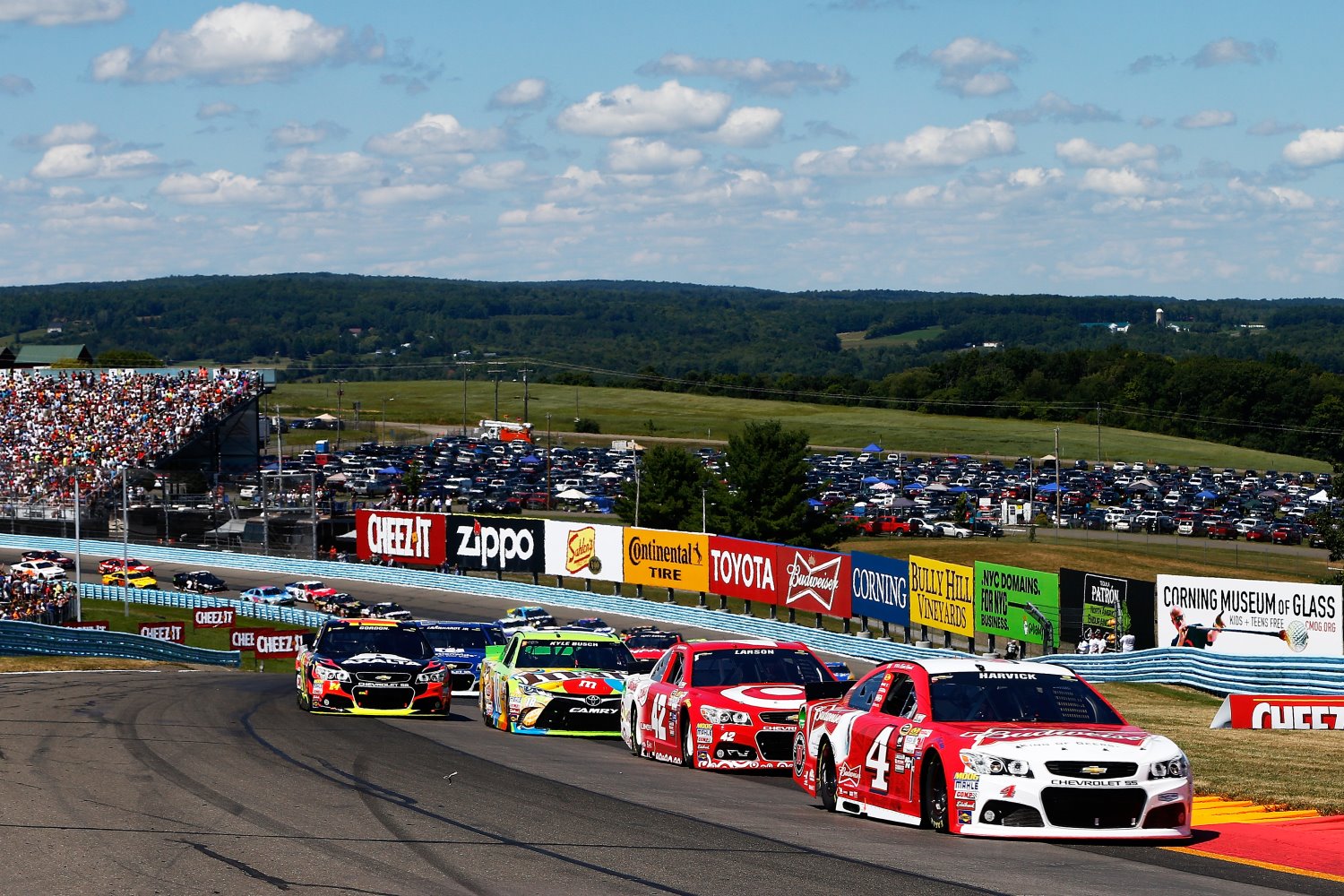 The NASCAR Sprint Cup Series heads to Watkins Glen Int'l this weekend for its annual race, which has "blossomed into one the series' most anticipated events for drivers and fans alike," according to Ron Levanduski of the Elmira STAR-GAZETTE.

Driven by "dramatic finishes in each of the last five years," the Cheez-It 355 at The Glen has "received high praise from journalists."
They consistently rate it "among the best of the year." While attendance totals are guarded because WGI is owned by publicly held ISC, track President Michael Printup "hinted the crowd of more than 95,000 at last year’s race was a record for the event."
It also "marked the first time its seating capacity of 38,900 sold out."
The $12M offseason repaving, the "first total repave since a skim-coat effort" in '98, has "given the track a billiard-smooth surface with plenty of grip."
It should "make an already proven race even better." It is part of $35M in capital improvements made by ISC at WGI over the last 11 years. That investment has "paid off for Watkins Glen, whose Sprint Cup event continues to thrive while others on the calendar, like the Brickyard 400 at Indianapolis Motor Speedway, have seen precipitous attendance declines."
The WGI race "gained added importance" in '14 after series officials "made race victories a key component to qualify for NASCAR’s Chase for the Sprint Cup" Elmira STAR-GAZETTE