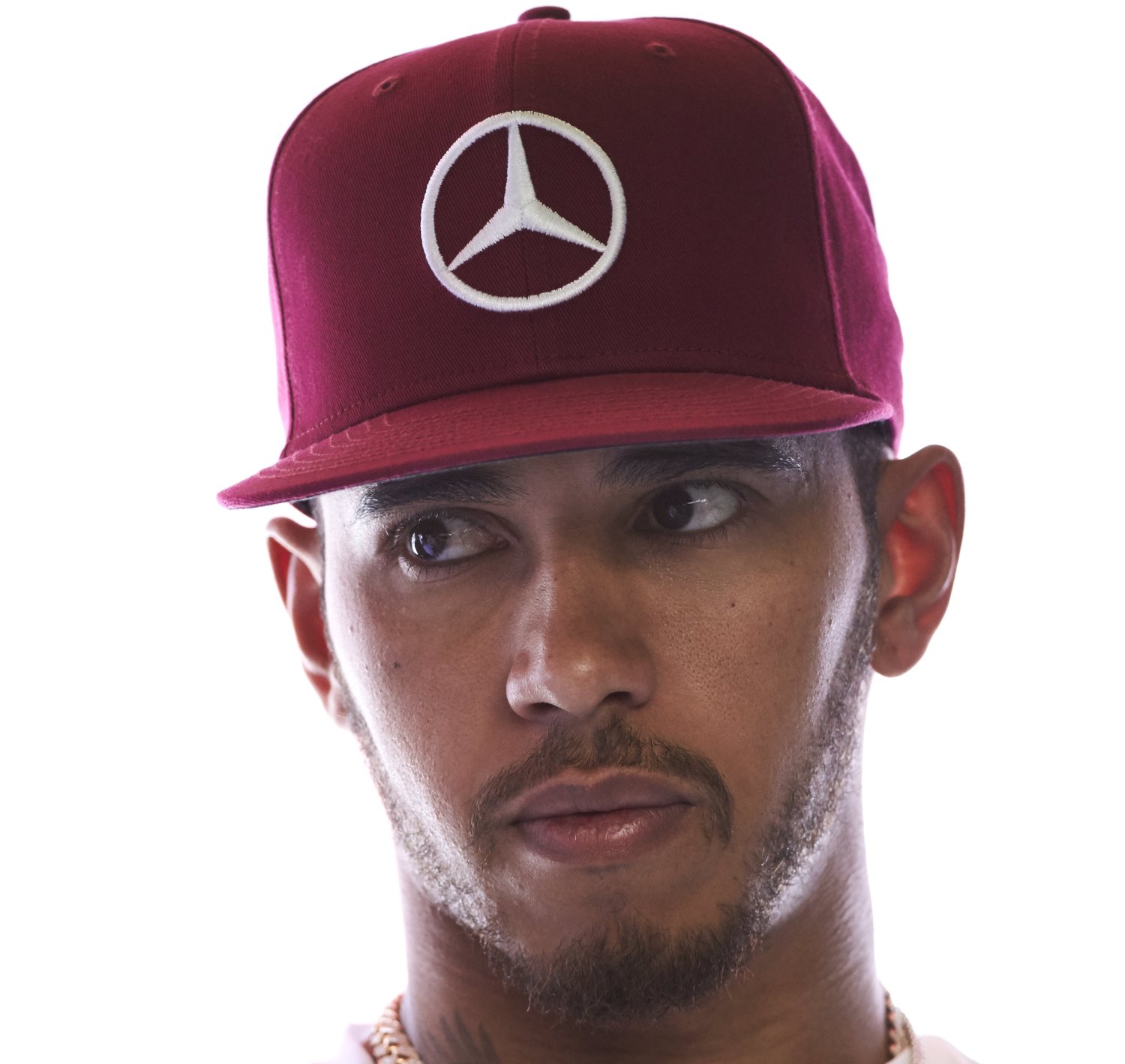 (GMM) Mercedes could be ready to look to the "next generation" of drivers by the time Nico Rosberg's new two-year deal ends.

That was the claim on Friday of Toto Wolff, as he played down claims Mercedes may have made a mistake by setting up both Rosberg and Lewis Hamilton's deals to both expire at the end of 2018.

"No, we try to look on the positive side," team boss Wolff told German broadcaster Sky from Hungary.

"On the one hand you can say that we can lose both drivers at the same time, but on second thoughts it as an interesting possibility that opens up several options for us.

"Two years is anyway a long time in formula one, since there are results every weekend. On the other hand we must look towards the next generation.

"At the moment we have two of the best drivers. But what comes after that is not entirely clear," Wolff added.

Clearly, Wolff is making a reference to Pascal Wehrlein and Mercedes' other young charger, Esteban Ocon, who is currently on loan to Renault.

"Nico didn't want a longer contract," Wolff insisted. "We agreed that from the outset.

"He is at the height of his powers. We also don't know what happens with the next generation.

"Some very good guys are developing but it is still too early to say whether they will be able to drive on that (Rosberg's) level, so for us the two years contract period is just right," he added.