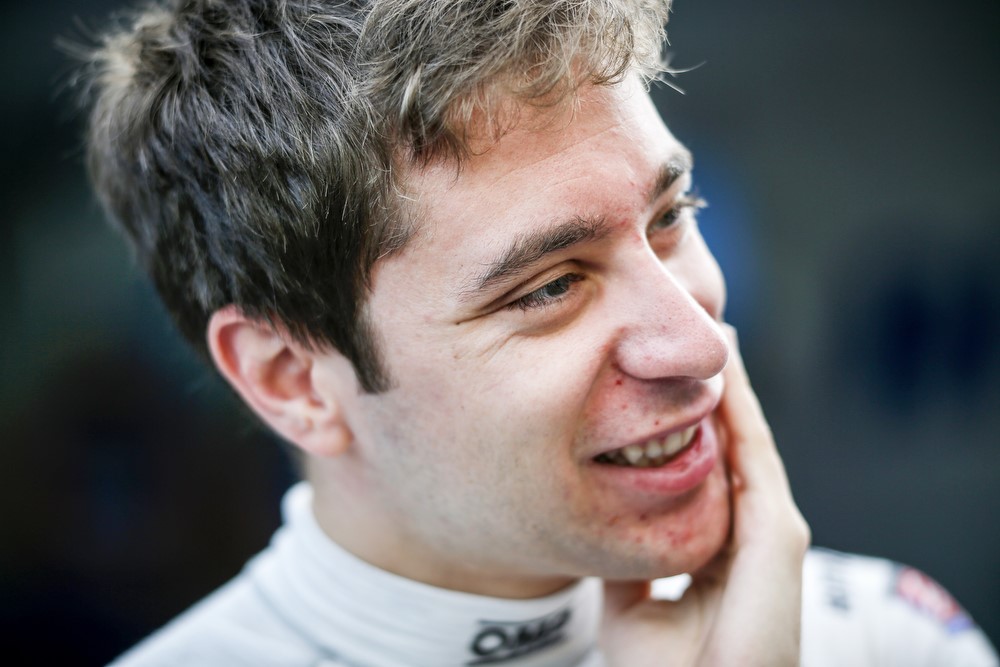 Michael Andretti hopes his Formula E driver Robin Frijns does not impress rival IndyCar teams too much when he tests with Andretti Autosport next week writes Bruce Martin of Autosport.

The Dutch driver has signed to stay with the squad next season, but he will also test one of Andretti's Honda-powered Indycars at Mid-Ohio on July 21.

"It's important because we always want to be looking for the best [drivers] out there and you never know where you are going to find him," Andretti told Autosport of the test.

"This kid is really good and he may really open some eyes for an another IndyCar team, which we don't want to happen.

"The good news is we have him signed up for next year in Formula E and who knows what can happen?

"I know he has talent so that is not the question.

"We just wanted to give him the chance and see how he does and how he likes it and gets along with the rest of the team."

"We signed Robin again for next year in Formula E and I think he's a real talent," he said.

"He really wanted to drive an IndyCar and I'd like to see how he is going to go in it.

"It will be fun to see what happens.

"Right now there are no plans in any way to move him up to IndyCar but if he does well at the test, who knows?" Bruce Martin/Autosport